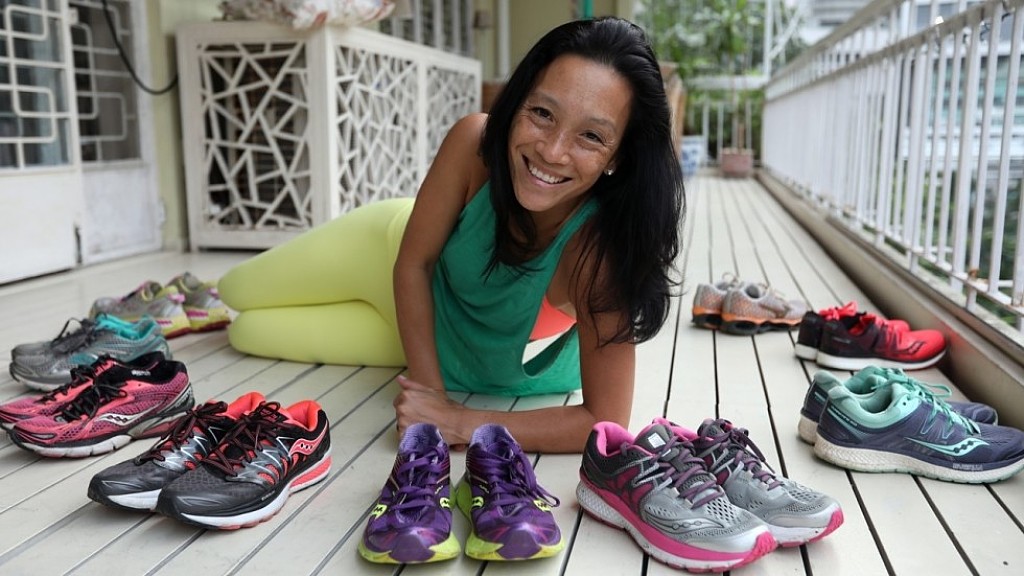 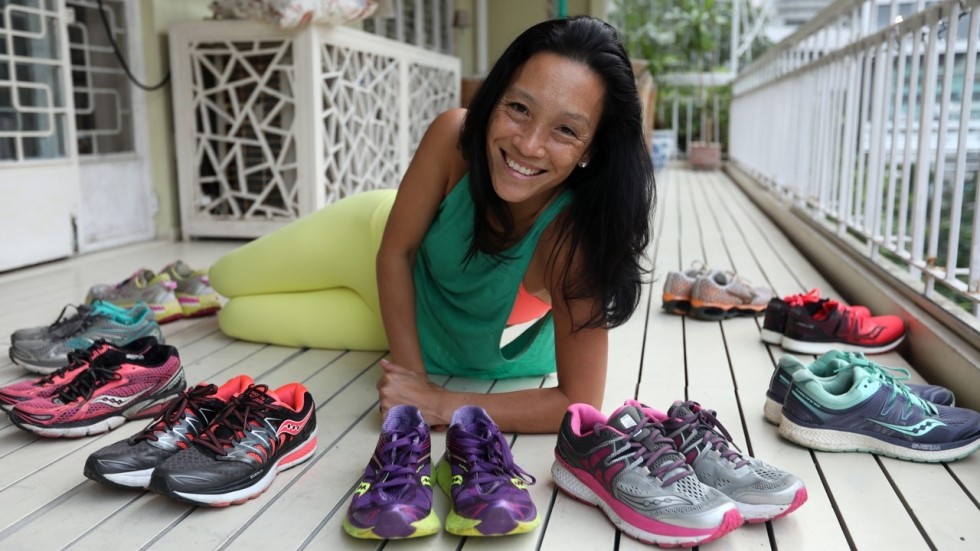 Ming Chen ran the 1989 Boston Marathon for fun, now is ready to run her 65th marathon

Chen started running in 1989 as a first-year student at Harvard, when two of her college girlfriends, who were planning to run the Boston Marathon, casually asked if she would like to join them. “I had no idea what training for and running a marathon was like. I thought, What’s the big deal? and said yes,” Chen recalls. “We trained for six months, running along the Charles River while chatting. It was fun. For me it was a way to hang out with my friends,” says the 47-year old, who grew up in New Jersey, played tennis in school, and hated track and field sports. Chen says she loves the training process. It gives her life structure and focus. “The crowd support and the energy from the runners is amazing in a race. There is something wonderful about running with thousands of people, of varying ages, ethnicities and athletic abilities, all focused on finishing. Chen is not obsessed with her times and likes to run at a pace that she feels comfortable with. She could probably improve her race times with more intense training, but wants running to be fun and not feel like boot camp. “I think of marathons more as long runs rather than races. For me the process of training is as much fun as the race, if not more. And keeping it fun has sustained my interest in running,” says Chen, who is also an ambassador for Sweaty Betty, a yoga and running gear brand. She credits weekly Pilates practice and yoga three times a week with keeping her mostly injury-free. “Aside from the benefits of strength and flexibility, yoga has helped me focus on my breathing, which relaxes me while running.” Chen is certainly on her way to her goal of running 88 marathons; she is getting ready to run her 65th, the China Coast in Hong Kong, in January. (12/05/2018) ⚡AMP