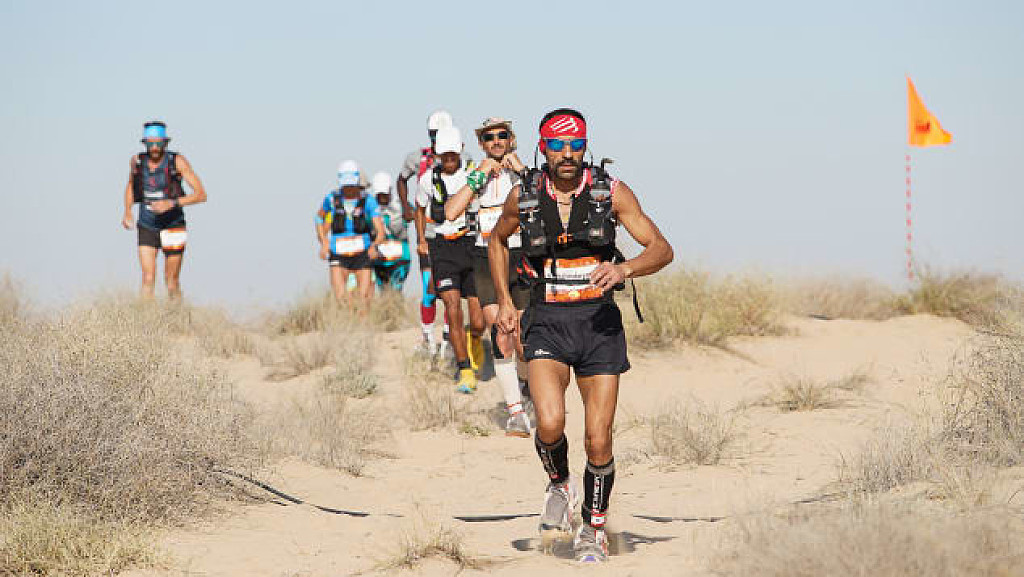 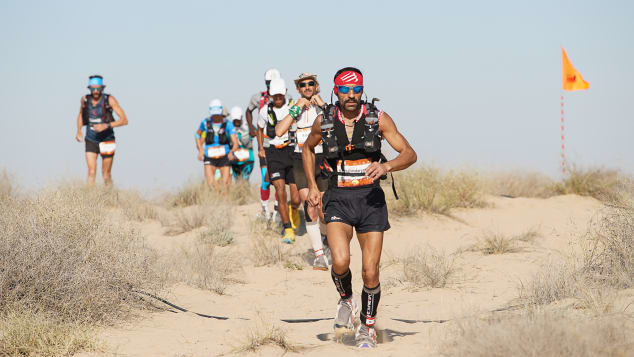 Set in a rugged national conservation area, the Al Marmoom Ultramarathon claims to be one of the longest desert ultra in the world. The 270km (168 mile) route was run over five days in December in temperatures as high as 35C (95F),.

In its inaugural year, 19 runners (15 men and four women) completed the race, with 36-year-old Moroccan Rachid El Morabity -- a six-time Marathon des Sables winner -- crossing the finish line first in 31 hours and 17 minutes. Eleven runners didn't make it, as well as many others in the shorter 100 km and 50 km versions of the race.

Race manager Ole Brom oversaw of the health and wellbeing of the runners.   Running these distances across energy-sapping sand amounts to an extreme sport, the Norwegian told CNN, and "not something that is taken on lightly."

"On the first day after about 40 km, about 12 km from the end, (one athlete) collapsed unconscious," says Brom. "He ignored the signs of dehydration and he suffered the consequences." 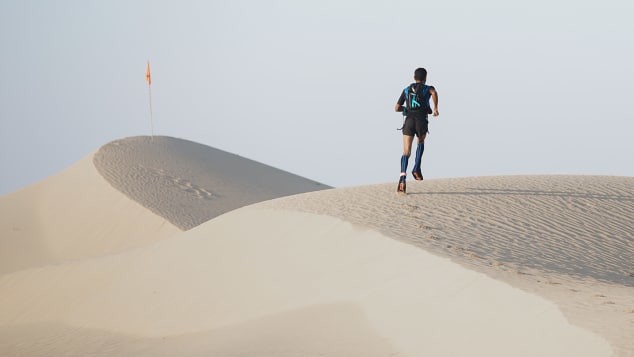 Stretches of the race, including one 100-kilometer leg, were only accessible by air for first responders, explained event director Ruth Dickinson. Athletes wore tracking devices and distress beacons and carried anti-venom pumps in case of snake bites.

Running across the dunes was not without its rewards. "(It's) really peaceful," says 45-year-old female race winner Magdalena Boulet, "(you) can't really see anything for miles and miles." 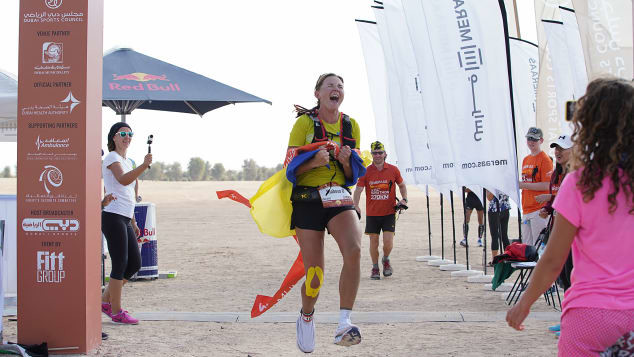 "It's mesmerizing," Brom adds. "On certain routes there were Oryx, there were sand gazelle, mountain gazelles. We saw eagles (and) a lot of different migrating birds." (As a designated conservation area, runners were penalized for dropping trash and required to bury human waste, should nature call.)

There were still smatterings of luxury, with racers provided hot water, tents and massages between stages. Brom says some athletes told him they'd return for the toilets alone.

Brom believes transit hub Dubai could become a nexus for desert ultra runners, playing host to regular events in its "backyard." "Ten percent of the landmass of Dubai is sand," he adds, "so it makes perfect sense." 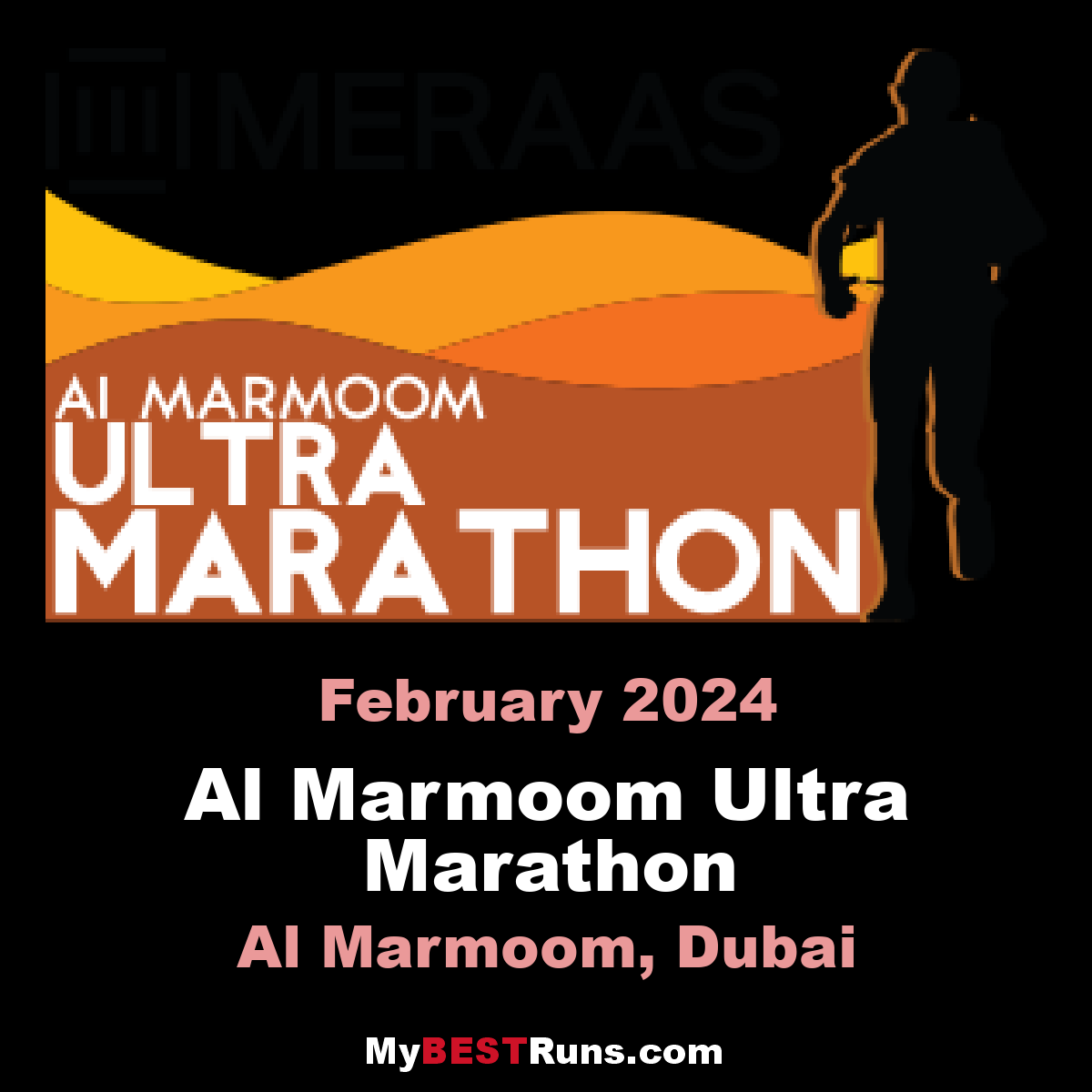