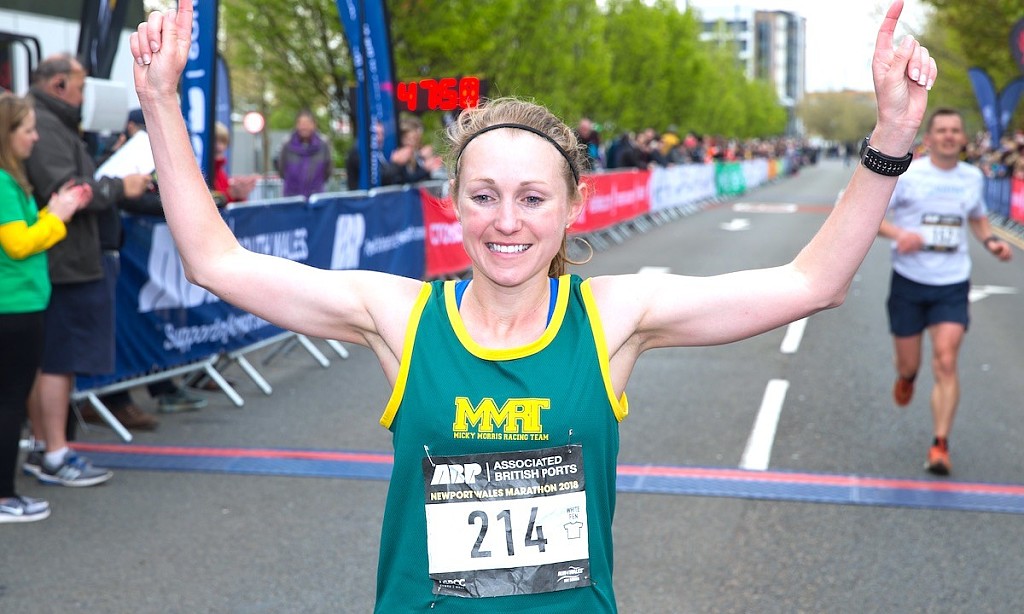 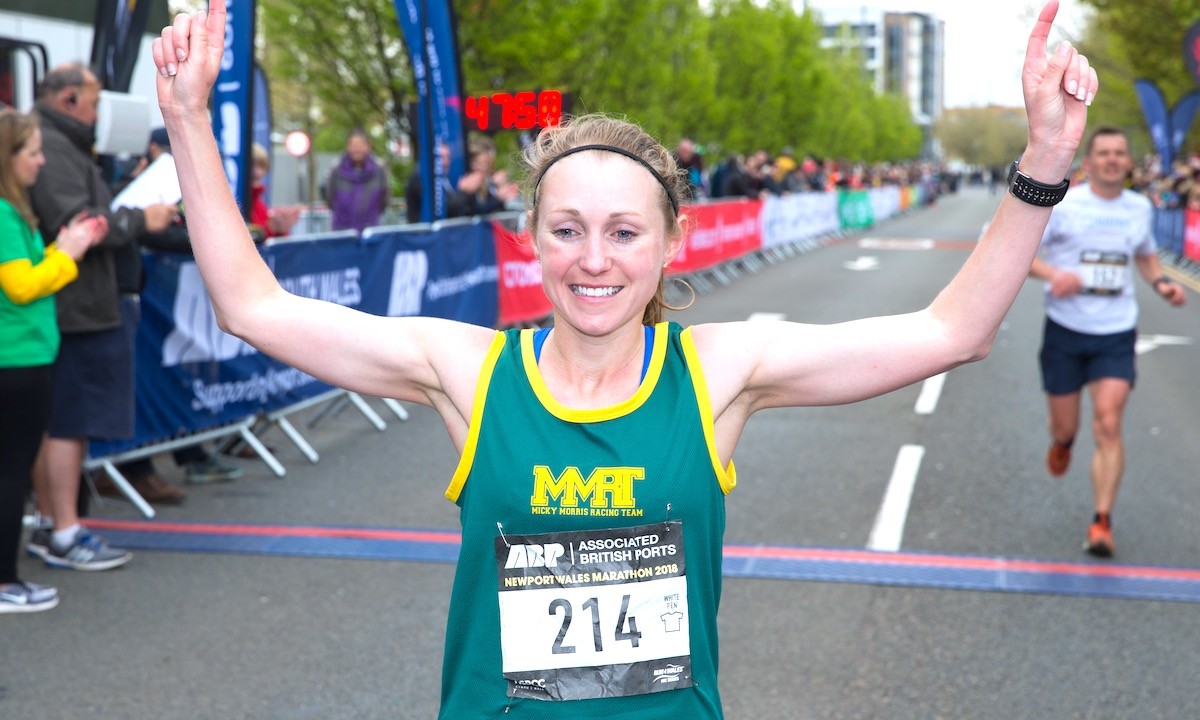 Successfully coming back from a career threatening injury is the inspirational narrative every running fan wants to read.

Unfortunately, it is not always the case, but thankfully Natasha Cockram’s account is one of the positive tales of coming back from the depths of injury hell – and now she can’t wait to write the next chapters of her running story.

During a few difficult years the prospect of not running again was all too real, but after a successful knee surgery, plus her resilient attitude and dedication to get back running, the 26 year-old can now once again dream of earning a GB vest for a major championships.

Cockram’s breakthrough performance of 2:35.47 to finish fourth at the Dublin Marathon in October catapulted her fifth on the Welsh all-time list. It was a nine minute personal best after winning April’s Newport Marathon in 2:44:58, despite spending the prior three months only cross training. 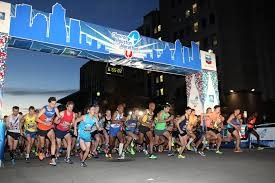 Both performances were a surprise to the Micky Morris Racing Team athlete, and she humbly says she is just “enjoying running again, which is the main thing” after her injury battles.

The Welsh athlete now aims to target three big marathons in 2019, beginning with the Houston Marathon on January 20, followed by London in April, where she hopes her performance will bag her one of the coveted places on the GB team for the World Championships in Doha.