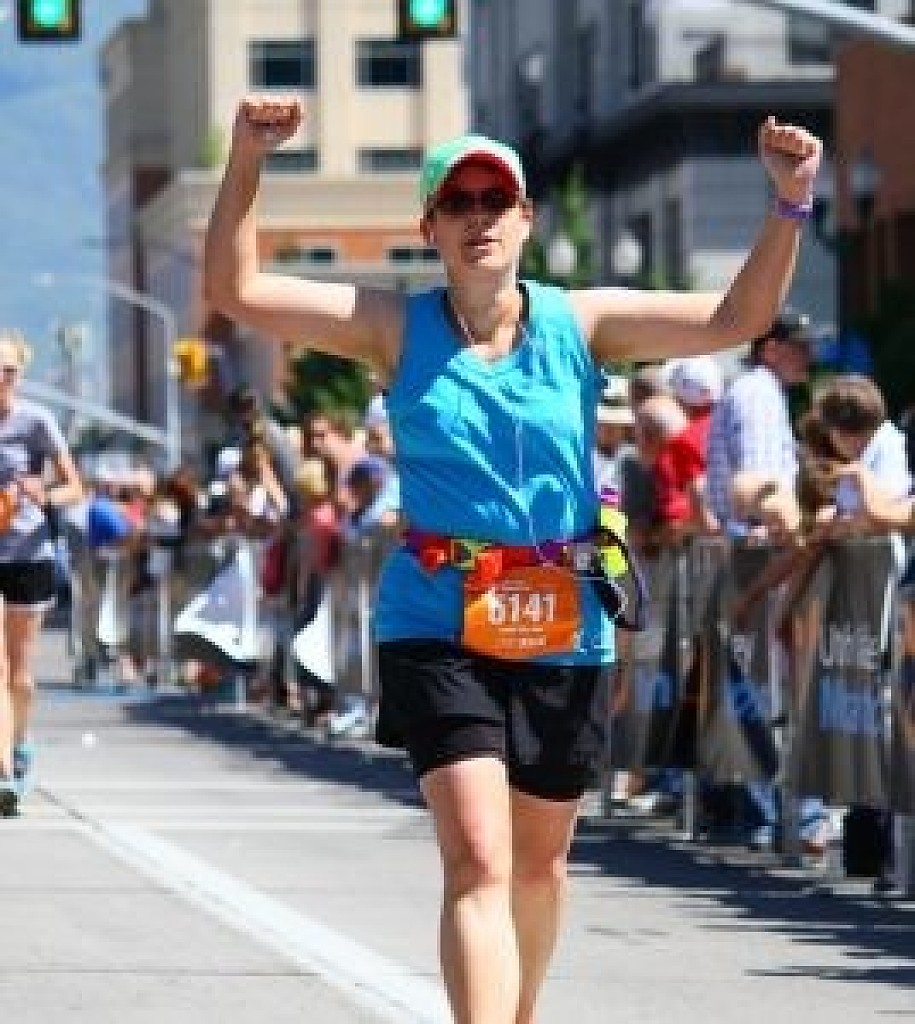 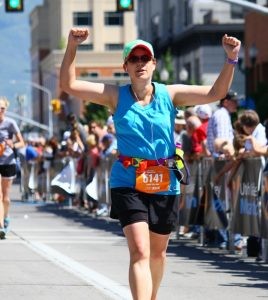 Director of Health Sciences, Laura Santurri began running with her father as a means to feel closer to him. However, running began to evolve into something more. Running became a means of dealing with health problems, including suffering from interstitial cystitis, and to raise money for charities that she believes in strongly. “I was feeling pretty crummy as a result of living with that condition, and feeling pretty poorly,” Santurri said. “I wound up trying a new treatment and it gave me some pain relief. When that happened, I made the decision that I really wanted to take my life back.” Santurri decided to start running. She began by running short distances, such as one mile, and gradually pushed herself to run longer races. The feeling of crossing a finish line made her feel more confident," she said. “Once I started doing races and crossing finish lines, and getting addictive, that finish line felt really good,” Santurri said. “My background is in public health and I do a lot of work with health behavior theory. Self-efficacy is a big construct that you find in most health behavior theories. We can really explain a portion of why people do what they do based on their own confidence and their ability to do those things. The more finish lines I would cross, the more self-efficacy and self-confidence I had.”  Over the last 13 years, Santurri has participated in multiple marathons and ultra-marathons. She has made it a tradition to participate in a series called Trial 100, and she plans to run in it again next year.  (11/08/2018) ⚡AMP