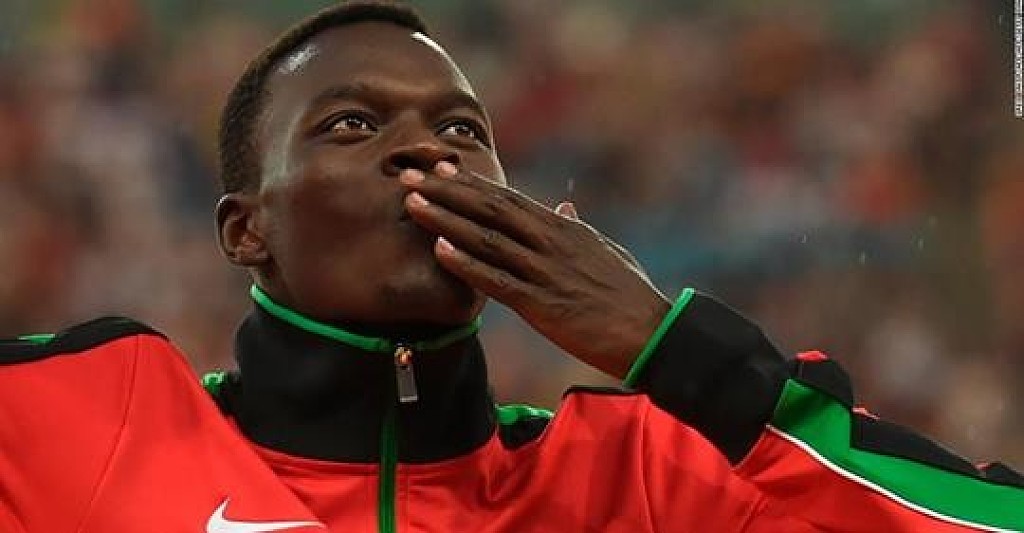 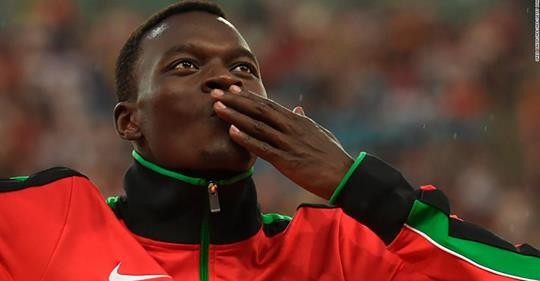 Bett produced one of the biggest surprises of the IAAF World Championships Beijing 2015 when he took the gold medal in the 400m hurdles, setting a Kenyan record of 47.79, the fastest time in the world that year. Few had touted him as a medal prospect heading into those championships, but he had won the Kenyan Trials in a PB of 48.29 just a few weeks prior and, despite carrying a foot injury at the time, had earned bronze medals in the 400m hurdles and 4x400m at the African Championships in 2014. During his youth, Bett had started out in volleyball before switching to athletics. He initially showed promise in the 110m hurdles but then gravitated towards the longer event and coached himself for a number of years, improving from a 53-second runner into a 49-second performer. It was in 2014 when his potential caught the eye of coach Vincent Mumo. He introduced Bett to Jukka Harkonen, who became Bett’s agent and organised a link-up with South African coach Hennie Kotze. Bett’s training stints in Finland and South Africa led to significant technical changes in the way he approached the event. Although he still lacked consistency, Bett showed in Beijing what he was capable of when he got it right. Various challenges on and off the track prevented him from reproducing his best form in the years that followed. He hit a hurdle in his heat at the Olympic Games in Rio and was duly disqualified but ended his season on a high when winning at the IAAF Diamond League meeting in Paris in 48.01. Injury cut short his 2017 season, but he returned to form in 2018, recording a season’s best of 48.88 and reaching the 400m hurdles finals at both the Commonwealth Games in Gold Coast and the African Championships in Asaba.  He was killed in an early-morning car crash Wednesday in the country's famed high-altitude training region, police and his coach said. Nandi county police commander Patrick Wambani said Bett was killed in the crash on the road between Eldoret and Kapsabet, two of Kenya's best-known distance-running training towns in the Rift Valley region. He was born and lived in the region. Bett was driving alone, Wambani said. (08/08/2018) ⚡AMP