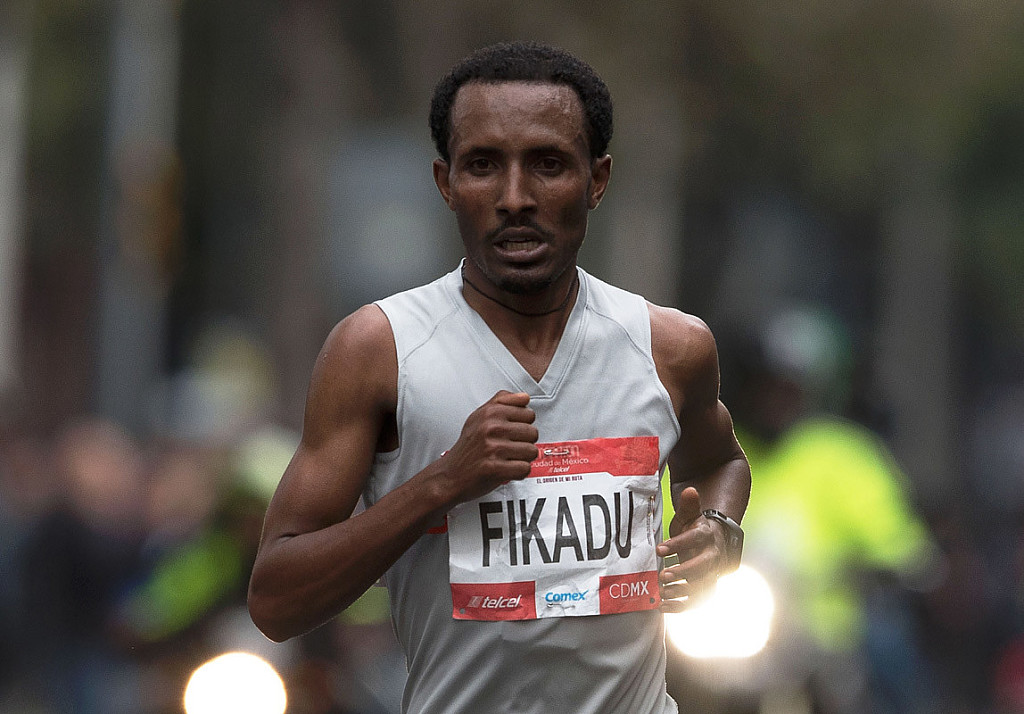 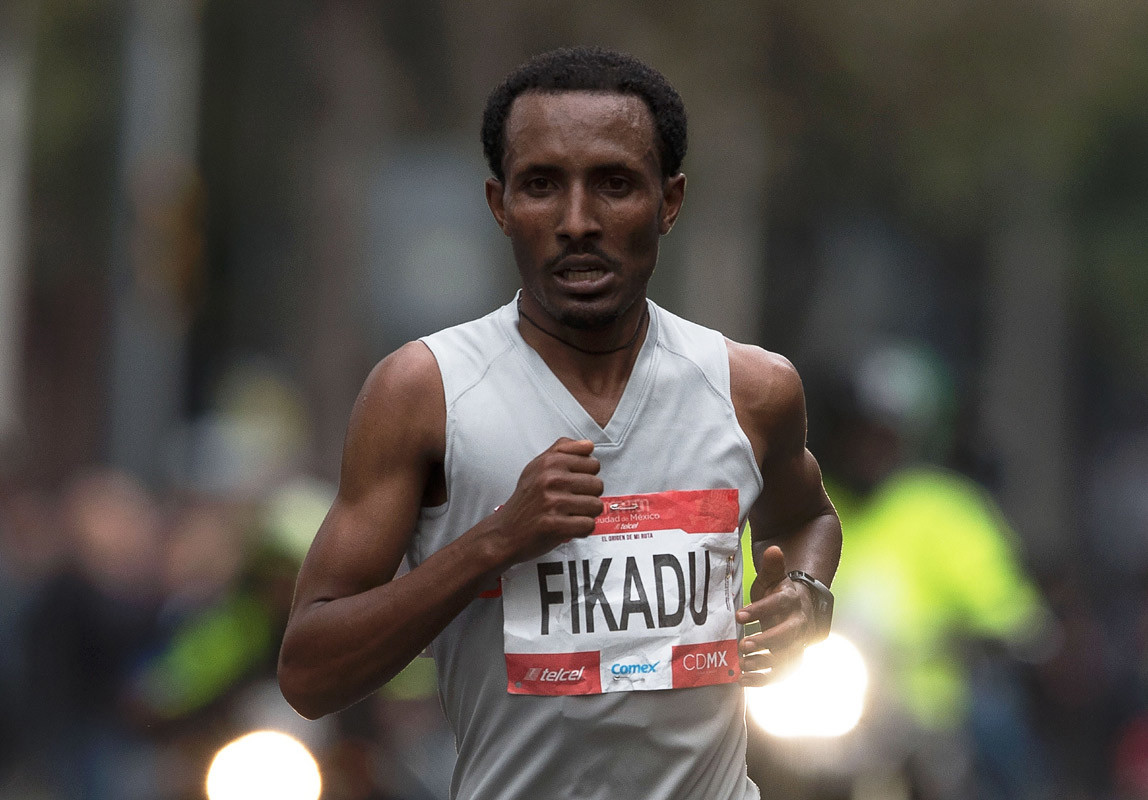 Fikadu Kebede returns to the Mexican capital to defend his title Sunday at the 36th Telcel Mexico City International Marathon, an IAAF Silver Label road race, which will also honour the 50th anniversary of the 1968 Olympic Games. Last year, Kebede beat Bahrain’s Isaac Korir in the last kilometre to become the second Ethiopian man in five years to win the largest 42.195km race in Latin America. The winner of the 2017 Rabat Marathon with a lifetime best of 2:09:37, will enter his third marathon of the season after running 2:19:06 in Hong Kong in January and 2:14:37 for seventh in Lanzhou, China, in June. Apart from the city’s 2240m high altitude, the Ethiopian will also face five men with personal bests faster than his, including Kenya’s Matthew Kisorio (2:06:33), Felix Kipchirchir Kiprotich (2:06:54), Edwin Kipngetich Koech (2:07:13) and Titus Ekiru (2:07:43). The last three ran their fastest marathon times in 2017. The Ethiopian contingent looks more solid in the women’s race, but Kebede will also rely on his countryman Daniel Aschenik Derese, winner in Mexico’s capital in 2015. (08/24/2018) ⚡AMP