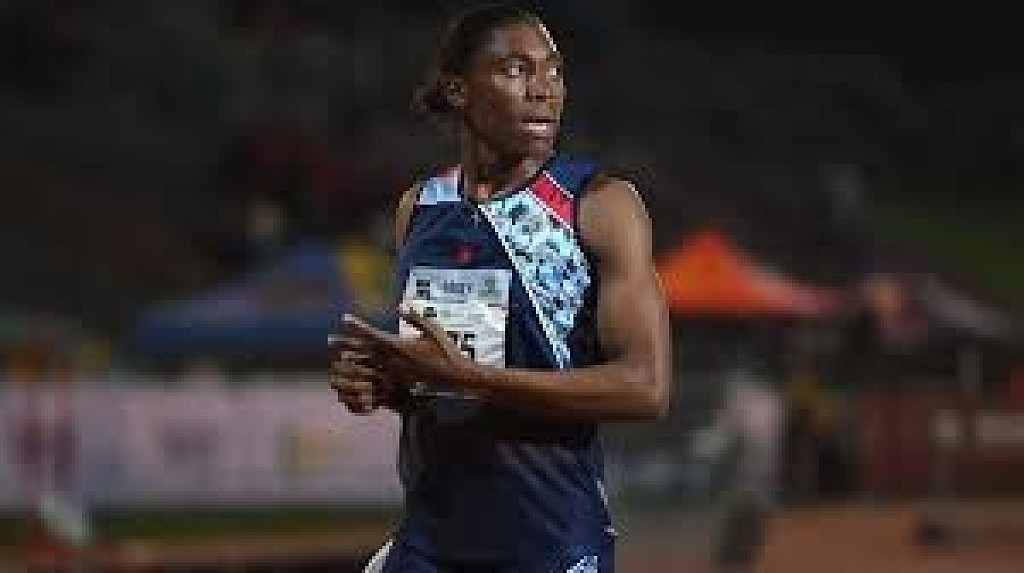 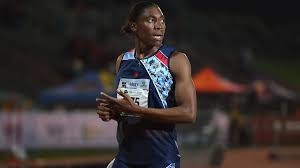 South African 800m Olympic champion Caster Semenya is considering an appeal after losing her landmark legal case against athletics’ governing body, the IAAF, in a decision that could end her career as an elite athlete.

The ruling by the court of arbitration for Sport means that Semenya, who has not been beaten over 800m since 2015, will have to take medication to significantly reduce her testosterone if she wants to run internationally at events between 400m and a mile. 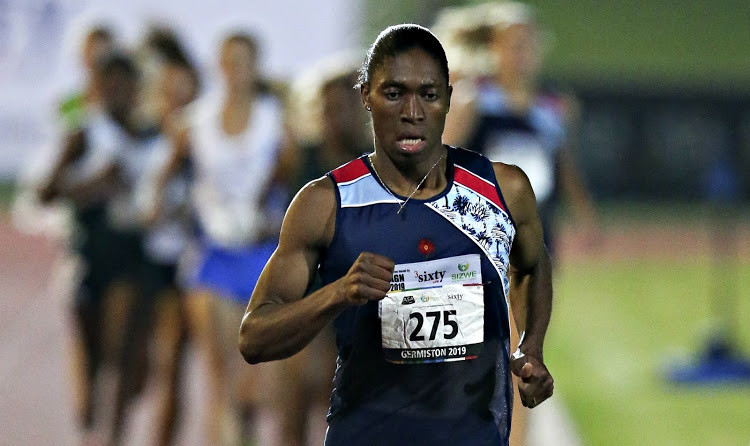 The sports scientist Ross Tucker, who was part of Semenya’s team of experts at Cas, believes it will mean the South African could run the 800m in around seven seconds slower – turning her from a world-beater into an also-ran at that event. However the indications are that she may decide to step up to the 5,000m, where the IAAF’s new rules regarding athletes with differences in sexual development (DSDs) do not apply.

The surprise verdict was announced by the court of arbitration for sport on Wednesday after three arbitrators had spent more than two months deliberating over the complex and highly contentious case. 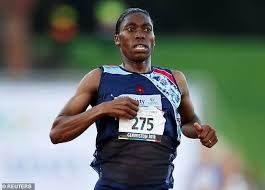 Announcing its ruling, Cas agreed that the IAAF’s policy was “discriminatory” to athletes with differences in sexual development (DSDs) such as Semenya. However two of three arbitrators accepted the IAAF’s argument that high testosterone in female athletes confers significant advantages in size, strength and power from puberty onwards, and said the policy was “necessary, reasonable and proportionate” to ensure fair competition in women’s sport.

It means that all DSD athletes, who are usually born with internal testes, will have to reduce their testosterone to below five nmol/L for at least six months if they want to compete internationally all distances from 400m to a mile. The IAAF, which welcomed the news, said its policy would come into place on 8 May.

Semenya was expected to be a cornerstone of the SA athletics team that will compete at the IAAF’s world championships in Doha from September 28 to October 6‚ and the Tokyo Olympics next year from July 24 to August 9.