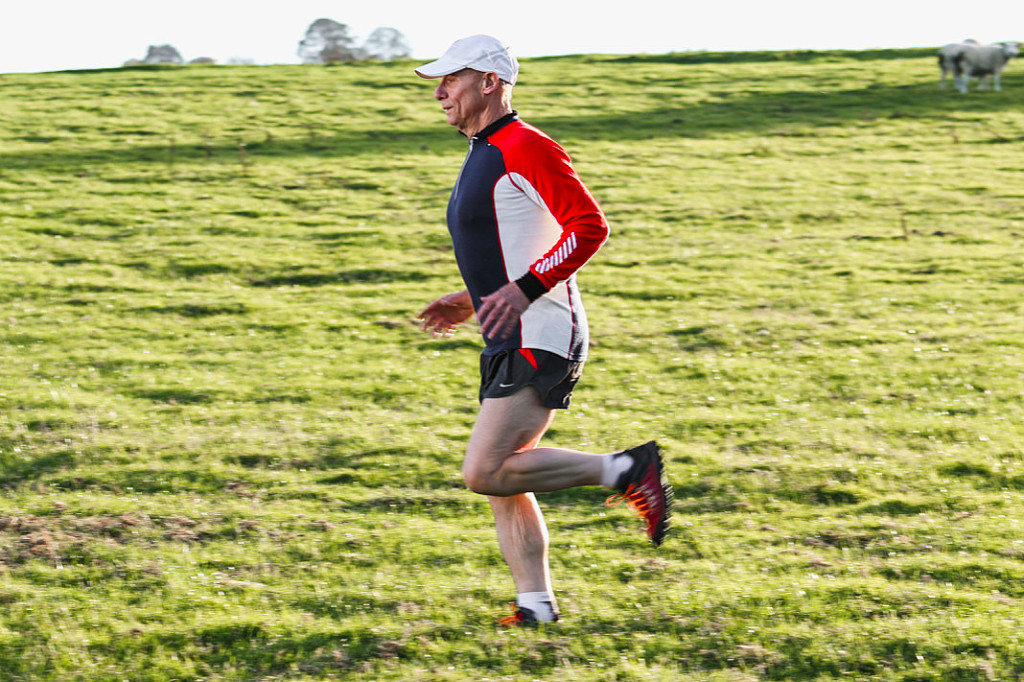 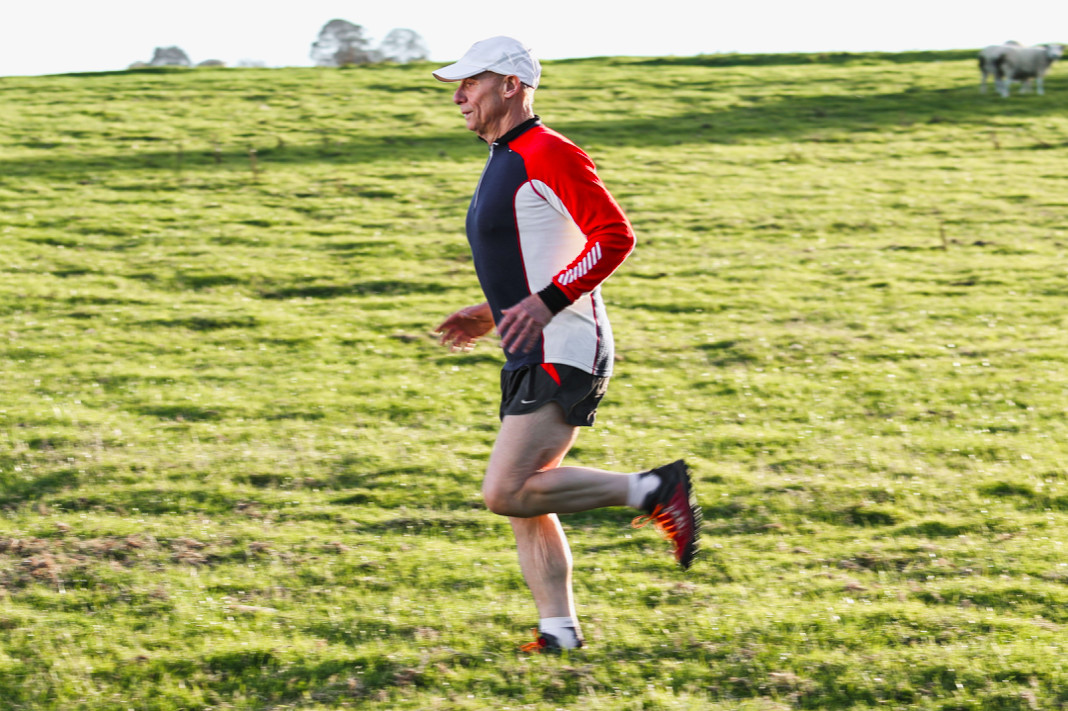 Bill Mitchell began running in his early 60s, has run 157 marathons and says hot chocolate and wine gums is his secret to success

73-year-old Bill Mitchell has run 157 marathons – including 23 ultra-marathons – says a daily cup of hot chocolate and wine gums are the secret of his success. (Wine gums are sweets and contain no alcohol).

Bill Mitchell began running in his early 60s and says that he is now the fittest he has ever been. And it’s no surprise to hear that when you discover the former merchant navy officer from Derbyshire UK, has run the infamous Marathon des Sables – a six-day, 250km endurance test where temperatures often exceed 50C (122F) an astonishing three times.

"A lot of people resign themselves," says Bill "to old age. I always say to people you’re never too old to do anything. The bottom line is anyone can do it as long as they’ve got the desire."

Bill said he found his second ultra-marathon easier than his first – and credits his unusual diet plan. He added, "I drink hot chocolate every day. It is delicious. I also carried a small bag of wine gums with me."

Mitchell also follows a strict diet – that includes eating oily fish and avoiding meat, cream and butter – to ensure that is fit and healthy.  Mitchell began running in April 2008 and his hobby has now led him and his wife Linda, 68, across the globe.