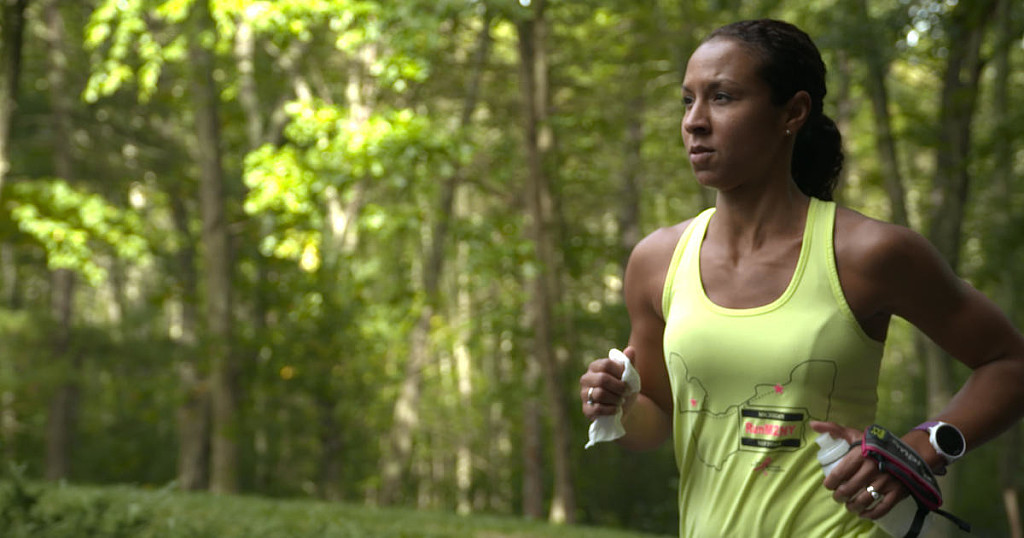 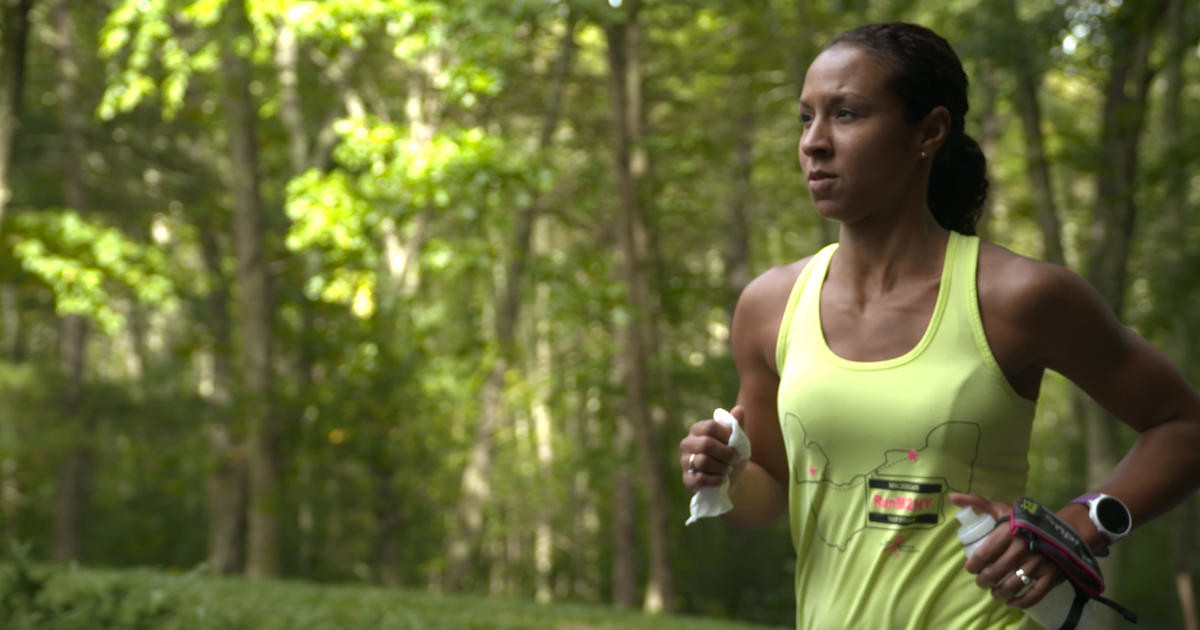 A cancer survivor is running 380 miles, from the Boston Harbor to Lake Ontario

Cancer survivor is running 380 miles, from the Boston Harbor to Lake Ontario and Wednesday was day six of 12. When she reached the steps of the state capitol in Albany Wednesday afternoon, she officially hit her halfway mark. Davina McNaney has been running long distance for years. In 2012 she ran her first ever ultra-marathon, 40 miles to celebrate her 40th birthday. One month later she had her first ever mammogram and that came with a cancer diagnosis. "It was very, very frustrating and this is what I can do to overcome all of that,” Davina said. Without a second thought, she had a double mastectomy and within four months she was officially cancer free. Since then she's been determined to take action and fight against breast cancer. "Running is my strength and so I want to use it to highlight the research that the foundation funds is really key. So if I can come out here and sacrifice myself and encourage people to donate, I'm helping people and that's how I can give back,” Davina said. "One morning, I woke up and I said I want to run home." So she did exactly that, traveling 480 miles across four states from Michigan to her hometown of Sodus Point, New York. After their move to Medway, Massachusetts, she was up for another challenge. This journey is 380 miles, but much steeper with some 18,000 feet of elevation. (06/28/2018) ⚡AMP