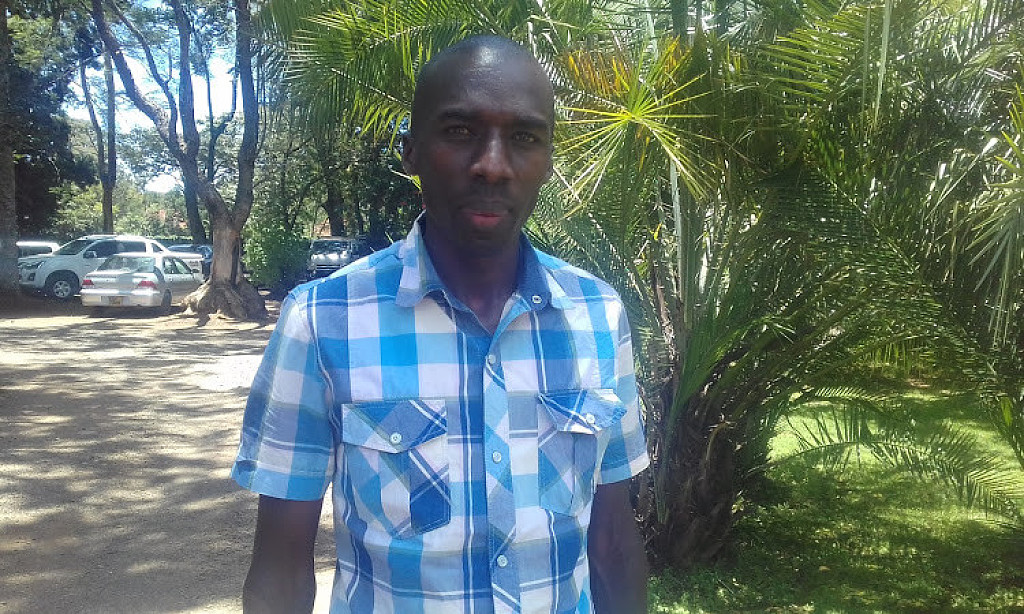 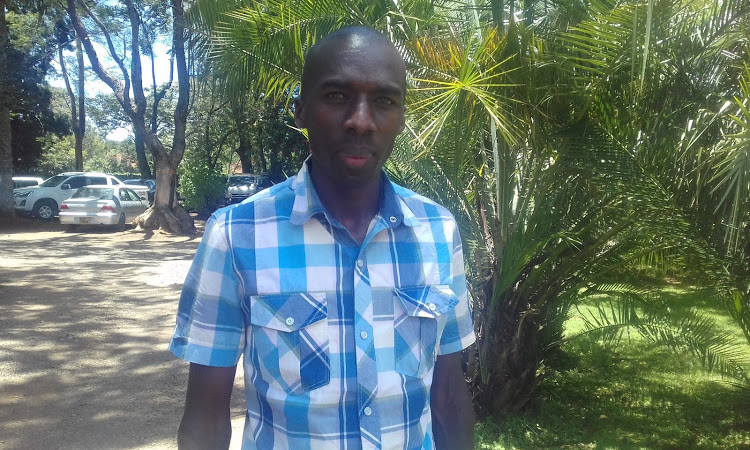 Jonathan Korir,  who was eighth at this year's Hamburg marathon in Germany, has had his best performances in China and now hopes he will extend the same to Europe as he puts his best foot forward for the German capital road race in a week's time.

"It will be the first time for me to compete in the Berlin Marathon and I want to leave a mark. I have raced well in China and want to exploit the chink in Europe and win. I am preparing well for the race which will be very competitive as a hope to improve on my time," said Korir. 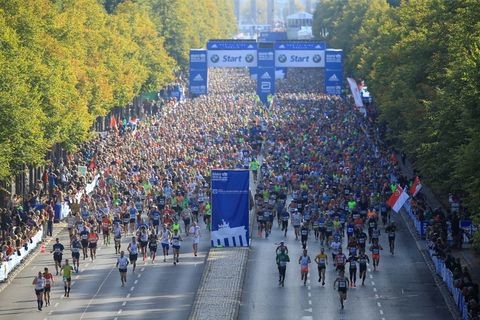 Korir, who trains with Olympic marathon champion Eliud Kipchoge in Eldoret, says he has been inspired by his mentor and hopes he will succeed him as champion in Berlin. Last year, Kipchoge won in Berlin in a world record time of two hours, one minute and 39 seconds.

While that time is much higher for Korir to break, he hopes to improve on his personal best in Berlin. His best time is 2:06.51 posted at the 2018 Amsterdam Marathon, where he placed eighth with Lawrence Cherono winning the race in a course record of 2:04.06. 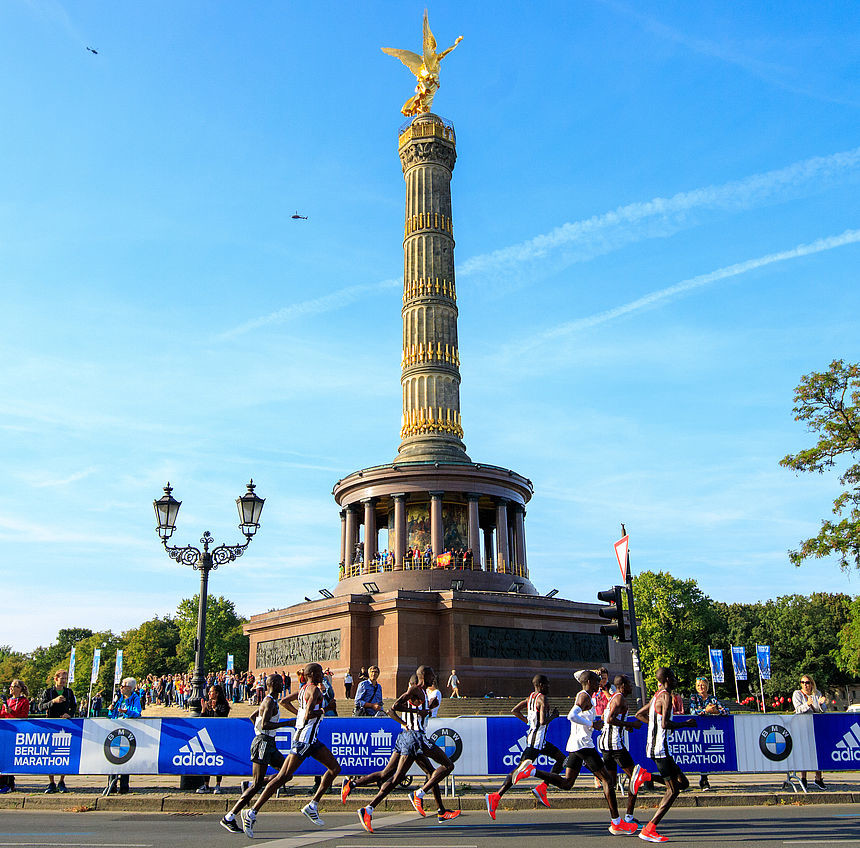 Last week he was happy for another teammate Geoffrey Kamworor, who set a world half marathon record in Copenhagen, Denmark clocking 58.01 minutes.

"I also want to make a difference and Berlin will be my race," he said. "I may not be famous among Kenyans but I am keen to make a mark in Berlin."

The bronze medal he earned in Zhengzhou, China last year clocking 2:14:25 remains the only one he has in his collection. However, the 33-year-old is hopeful to do well in the German capital.

Ethiopians led by Kenenisa Bekele will be the top contenders. Others are Guye Adola, who finished second in Berlin two years ago, as well as Leul Gebrselassie, Sisay Lemma and Birhanu Legese.