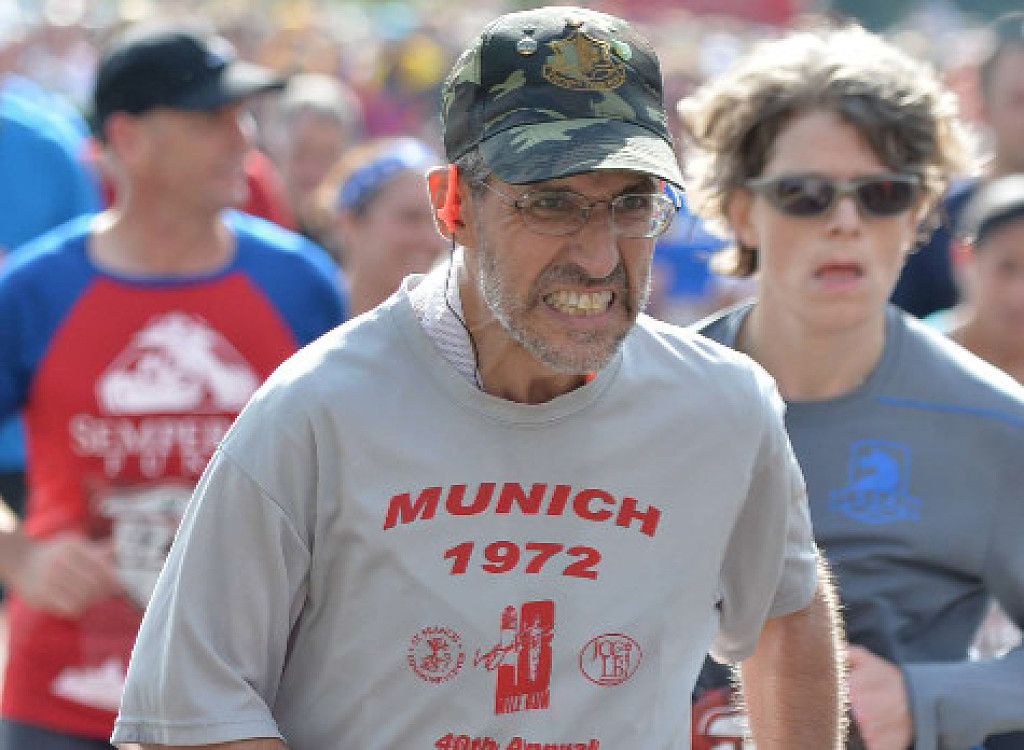 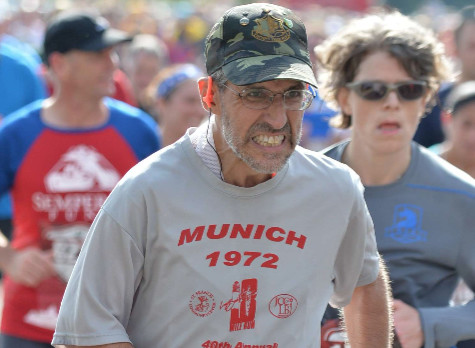 When Zev Rosenberg hit his head while working at his HVAC business in 2015 and lost feeling throughout his body, his first reaction wasn’t panic ― it was calm calculation about how long it would take for someone to find him. 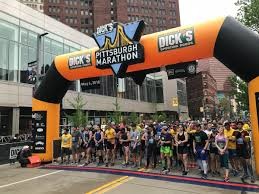 It’s perhaps not your typical response to paralyzation from the neck down, but Rosenberg isn’t your typical guy. The 57-year-old, who suffered a spinal cord injury that temporarily paralyzed him and made him an incomplete quadriplegic, ran a marathon just a year after his injury ― and will run the Pittsburgh Marathon on May 5 to honor the 11 people killed in the Tree of Life synagogue shooting in 2018.

Rosenberg, who first began marathoning at age 49, was moved by the fact that the race this year falls between two Jewish holidays: Yom Hashoah, the day of Holocaust remembrance, and Yom Hazikaron, the Israeli day of remembrance for soldiers and victims of terror.

HuffPost chatted with Rosenberg about his decision to run the Pittsburgh Marathon, his connection to the tragic Tree of Life attack and what message he hopes to send through his participation. 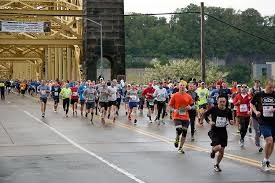 I have an incomplete injury, where the cord is damaged. In that instance, you don’t know what it’s going to be. Maybe you’ll have a full recovery, maybe you’ll have a partial. The only way you’re going to know is to keep hacking away at your abilities and try to see how good you can get and how to better tolerate the injury.

The time I was actually paralyzed was rough; it wasn’t clear what was going to happen. I try not to think about it so much. When I got to the hospital, nothing changed for three days. On the fourth day, I started to stand and I said, “If I can stand, I can walk. And if I can walk, I can run. Eventually.”

The important message is run, respect, remember. Run is the activity, respect for our first responders and guardians who run toward the fire, the shooting, while others are running away ― all the dispatchers, mechanics ― everyone involved deserves our respect, and to remember. We need to remember the victims and that this really happened. There are kids coming up today who have no idea what 9/11 is. This race comes between Yom Hashoah and Yom Hazikaron, that’s the message of memory of that magnitude that we have to have for what happened in this place. 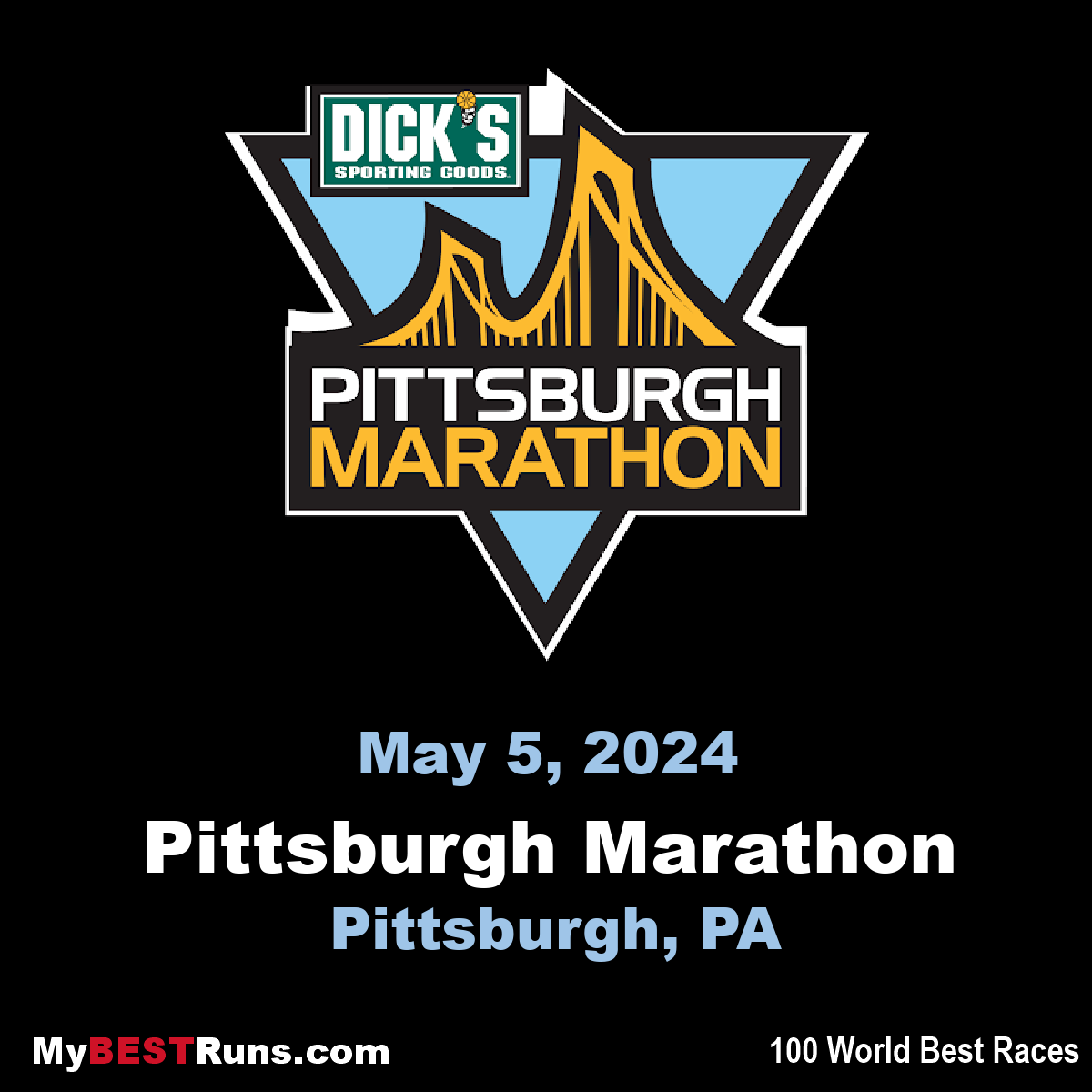 This race is your game - however you decide to play it. As a competitor. A fund raiser. An enthusiast. A veteran. A team player. It's whatever you want it to be. It's whatever you make it. It's YOUR game..... Run it. Play it. Own it. Love it. Runners will race on the North Shore of Pittsburgh, cross each of...