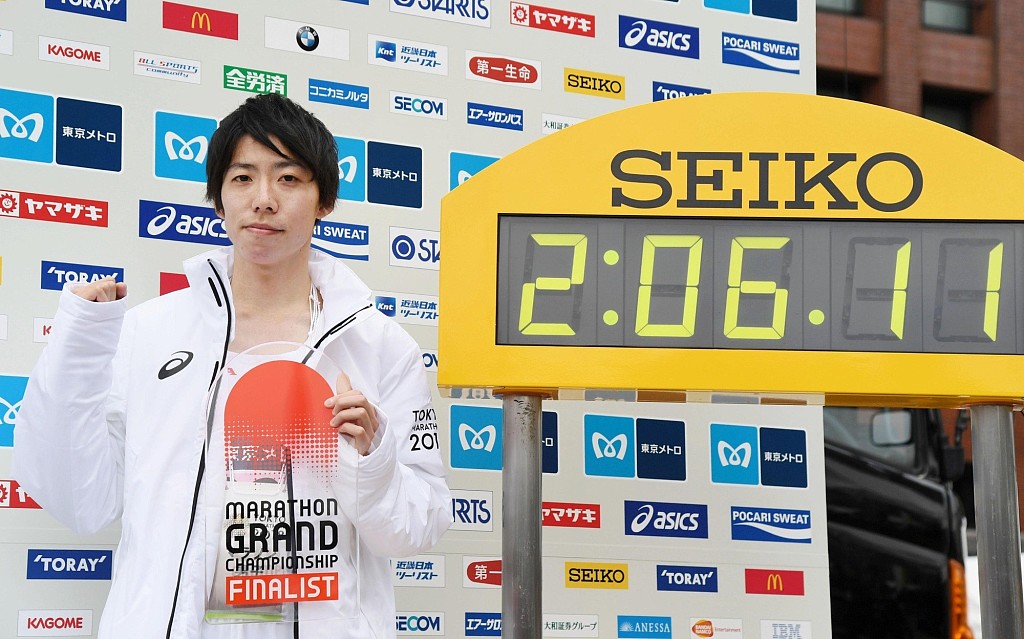 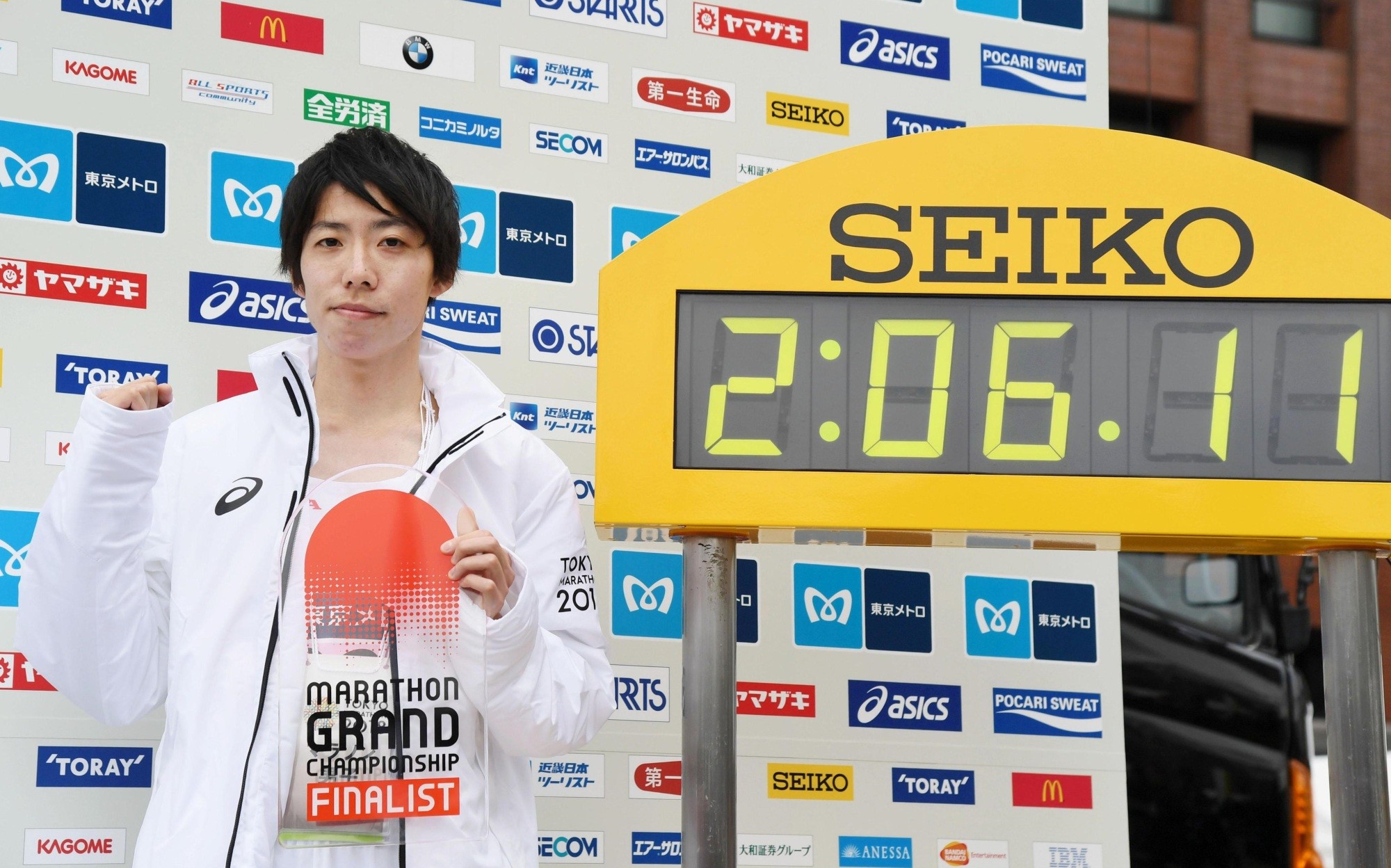 Seventh at 35 kilometres, Yuta Shitara roared back to second soon after 40k to finish second in 2:06:11, breaking Toshinari Takaoka’s Japanese national record of 2:06:16 set in 2002. Shitara’s accomplishment was significant, with the applause as he crossed the finish line heard far and wide. Shitara, 26, is now the first Japanese man to simultaneously hold the national records in both the marathon and half marathon. Yuta earned a 100 million Yen bonus (936,000us) for setting the record. This bonus was established a couple of years ago to encourage Japanese’s runners be prepared for the 2020 Tokyo Olympics. With six runners from Japan running faster than 2:09, the program is working. (02/25/2018) ⚡AMP