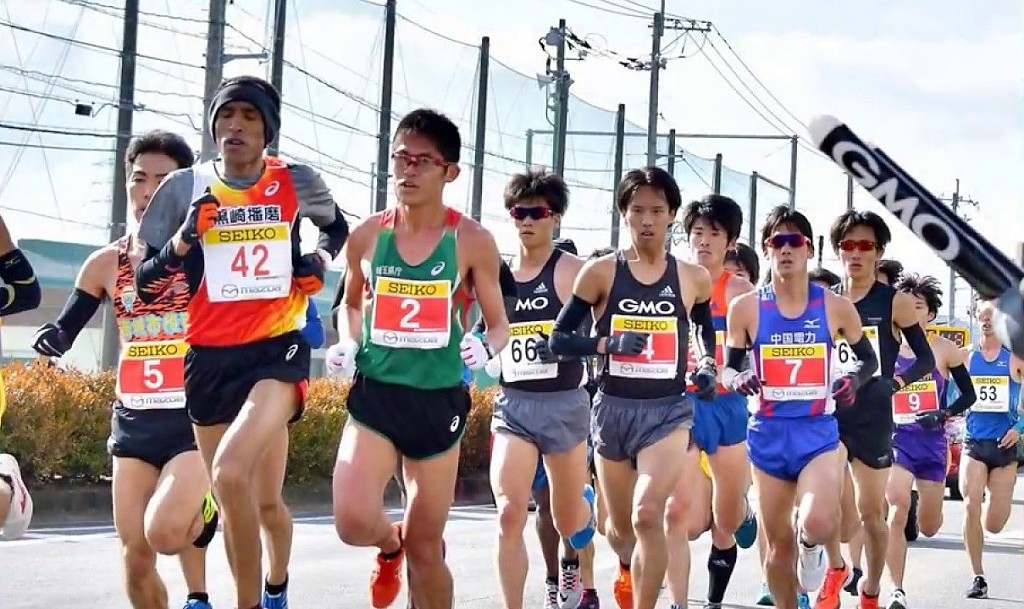 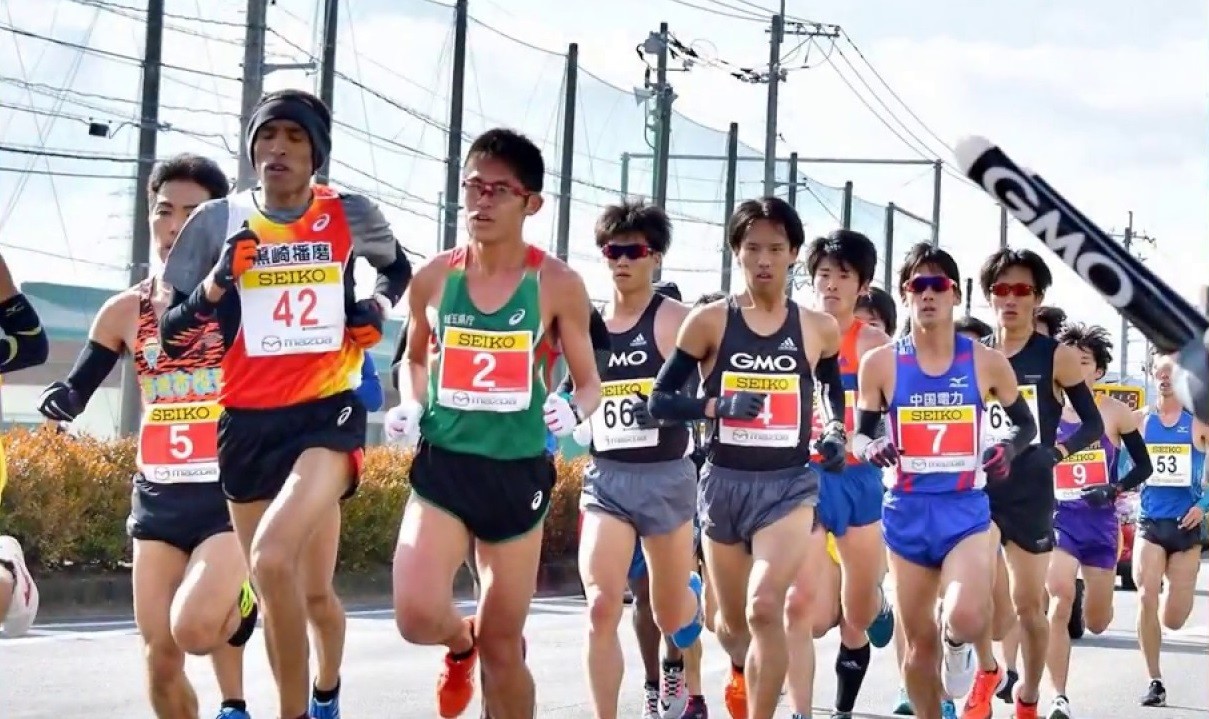 2018 Boston Marathon champion Yuki Kawauchi is not like most other competitive marathoners, who typically don’t race more than two or three marathons a year. Yesterday Kawauchi ran his 100th marathon, at the Hofu Yomiuri Marathon in Japan, about 150 kilometers southwest of Hiroshima.

Students of Kawauchi’s career know that his first marathon was 10 years ago, at the 2009 Beppu-Ōita Marathon in Japan, where he finished 20th in 2:19:26. (He brought his time down twice more that year, in Tokyo and Hokkaido.) This means he has averaged more than nine sub 2:20 marathons per year. 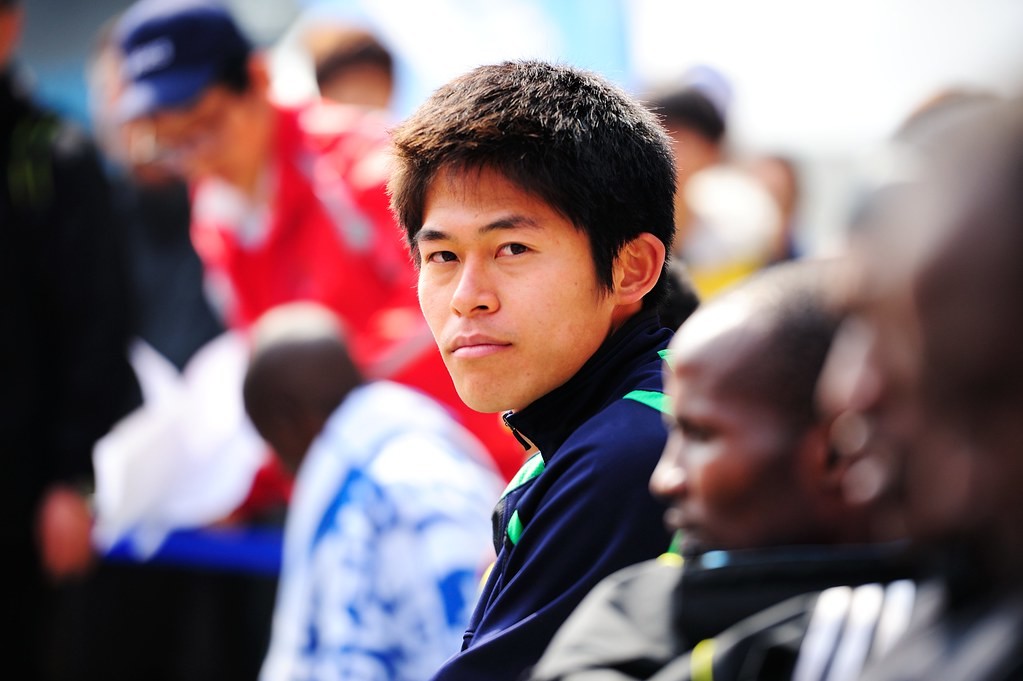 While most competitive marathoners don’t race that distance more than twice a year, Kawauchi races about once a month. 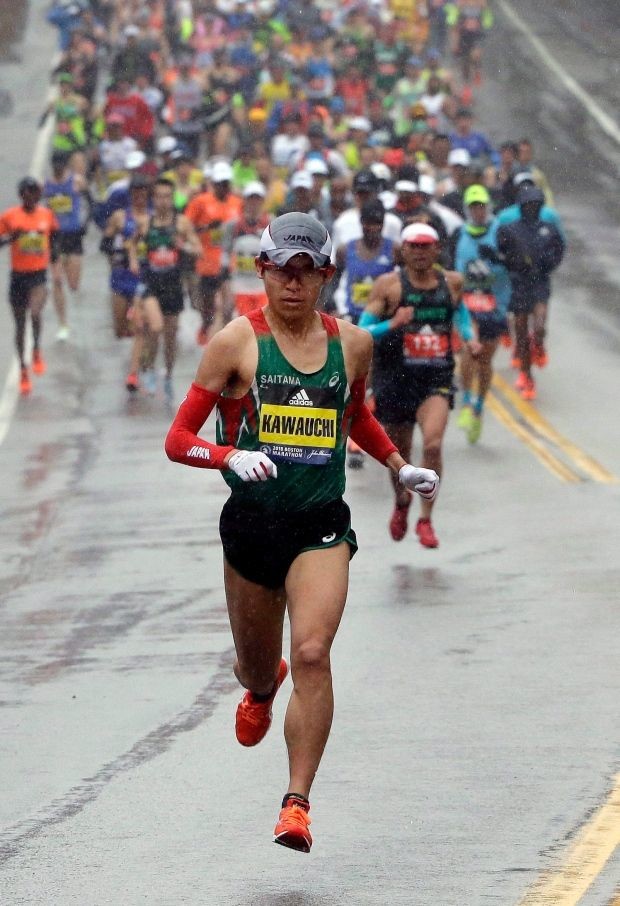 It’s a different kind of impressive from the traditional quest to be the fastest in the world. A 2:08 guy (from Seoul in 2013), Kawauchi may not challenge the world’s fastest marathoners, but he dominates in sheer volume of running. He’s had his share of podium finishes–in addition to winning Boston last year in conditions that drove many of his faster competitors off the course (his 79th sub-2:20 finish), he has stood on the podium at the Gold Coast Marathon four times, and last year he won the BMO Vancouver Marathon, adding to the list of smaller marathons he has won. According to his Wikipedia page, Kawauchi entered nine marathons in 2012 and won five of them.

Kawauchi races ultra distances as well, which some say is his secret weapon. And he comes from a family of runners–his two younger brothers are also marathoners, and this year he returned to Boston with his mom, Mika Kawauchi, who started running marathons at age 52 and qualified easily.