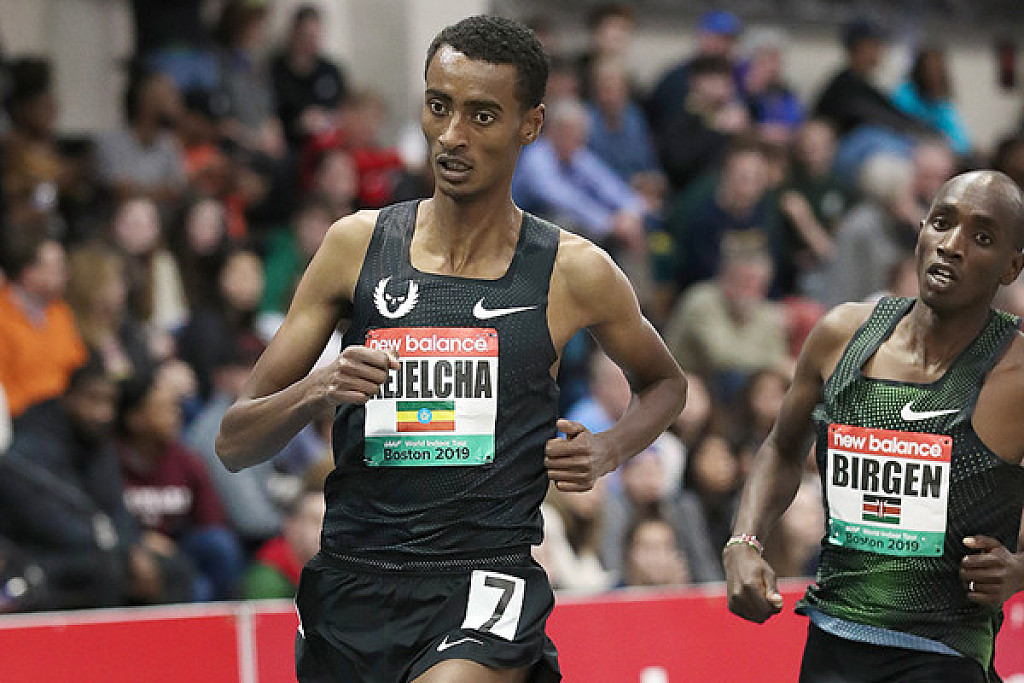 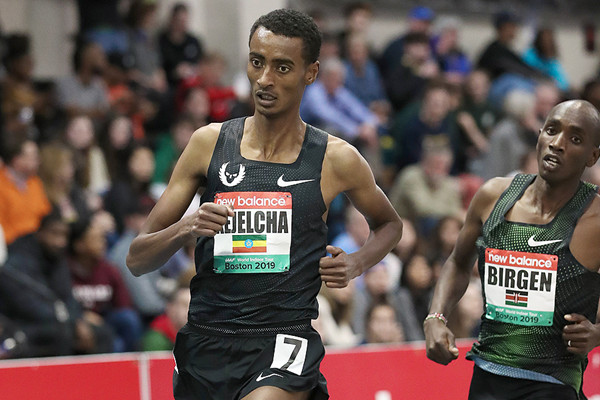 The Ethiopian will be targeting another one of El Guerrouj’s marks in Birmingham: the world indoor 1500m record of 3:31.18. El Guerrouj recorded that time just 10 days before his world indoor mile record, so given that Kejelcha is in near identical form as the Moroccan during his record-breaking run in 1997, the 21-year-old stands a good chance of taking down the mark in the shorter distance.

There will be tough opposition, too, including the three other men who have won 1500m races in this year’s World Indoor Tour: Torun winner and world indoor champion Samuel Tefera, Madrid winner Bethwel Birgen, and Karlsruhe winner Vincent Kibet. 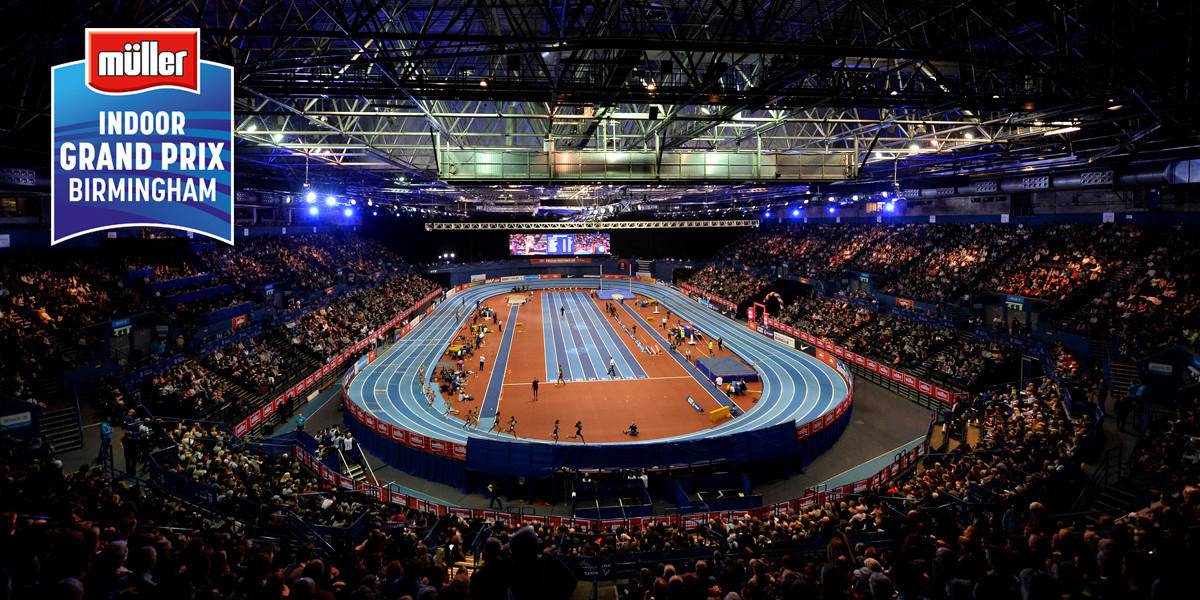 One week after coming within a whisker of the world indoor mile record, Yomif Kejelcha will be one of the biggest focal points of the Muller Indoor Grand Prix Birmingham when he lines up for the 1500m at the penultimate IAAF World Indoor Tour meeting of 2019 on Saturday