Eliud Kipchoge, who is the first man to run the marathon in under two hours, will be seeking to defend the title he won in Rio de Janeiro, Brazil four years ago where he clocked 2:08:44.

Cherono, 32, made it to the team courtesy of his heroics in Chicago last year, where he timed 2:05:45 to win the race— just six months after claiming the Boston Marathon. He has a personal best of 2:04:06 recorded in Amsterdam in 2018. Cherono’s half marathon personal best stands at 1:00:46 posted in San Diego, USA last year. 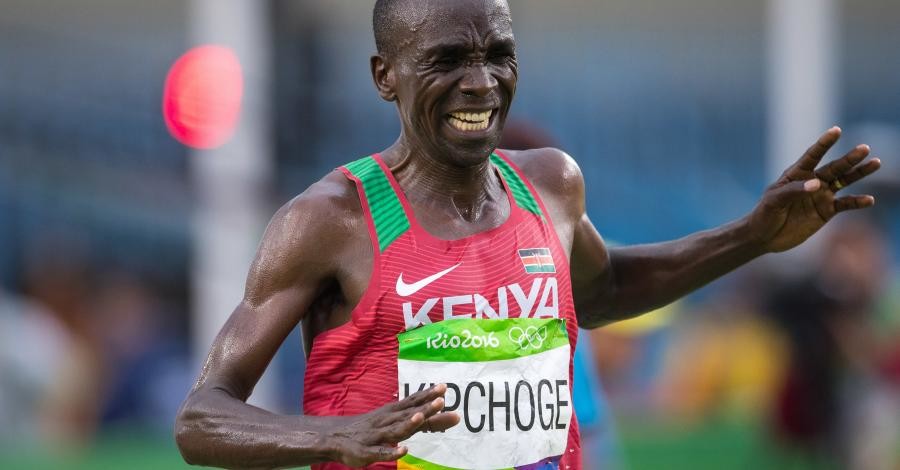 Kipruto called on the sports Cabinet Secretary Amina Mohamed to accord the team support like she did during the 2019 World Championships in Doha, Qatar. He termed the selection process as tough for AK owing to the number of top marathoners in the country pursuing to make the team. 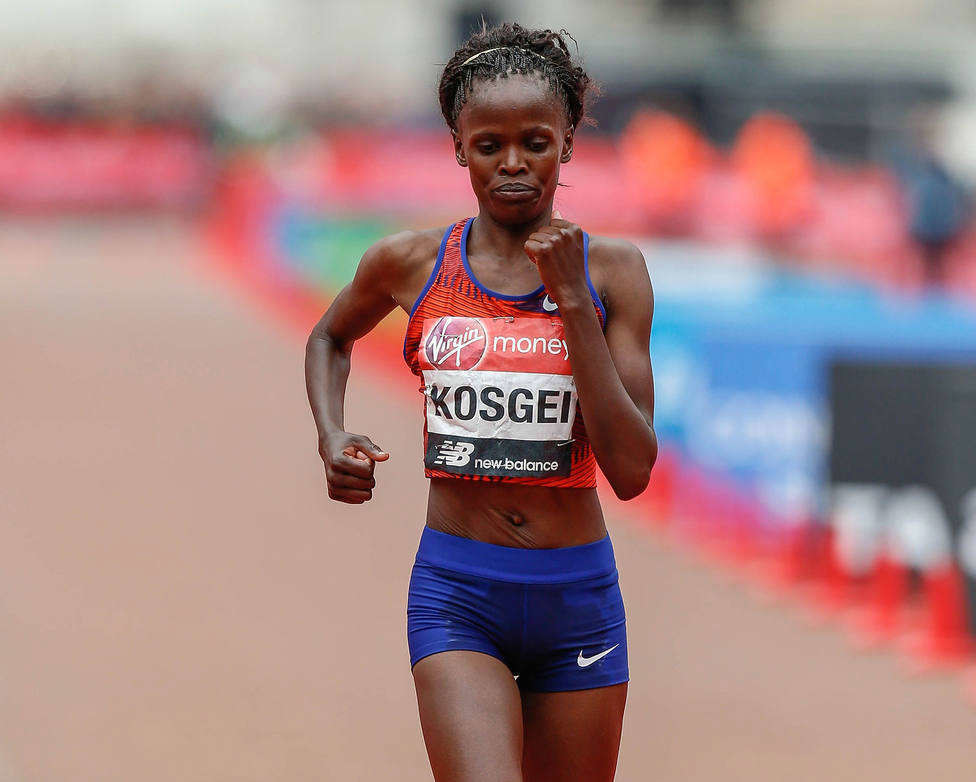 “It was tough for AK to pick the team from the pool of marathoners we have. We are happy to have made the cut and we hope we will enjoy maximum support. The CS was in Doha with us during the World championships and her presence motivated the team. We will maintain our mentality and discipline in camp,” he said.

Kosgei broke Paula Radcliffe's 16-year-old record held by a massive 81 seconds in October last year during the Chicago Marathon after crossing the line in 2:14:04. She is also the London Marathon champion and has half marathon personal best of 1:04:28.

Chepngetich defied sweltering conditions in Doha to be crowned the world champion last year, where she clocked 2:32:43. The 26-year-old has a marathon personal best at 2:17:08 which she ran in Dubai last year. Her half marathon best time is 1:05:30.

For Vivian, she returns to the Olympics as a marathoner after reigning supreme in the 5,000 and 10,000m races in the previous four editions. The decorated athlete won the 5,000m race in Rio and took silver in 10,000m. She will be hoping to add yet another Olympic gold medal to her rich collection. Her full marathon personal best is 2:18:31 which was recorded in London in 2018. Her half marathon best time is 1:06:34.

“It is the best team ever assembled for the Olympics. We are going to work hard in training and make our country proud,” said Cheruiyot

Training is set to begin on May 1 in Kaptagat according to AK President Jackson Tuwei.