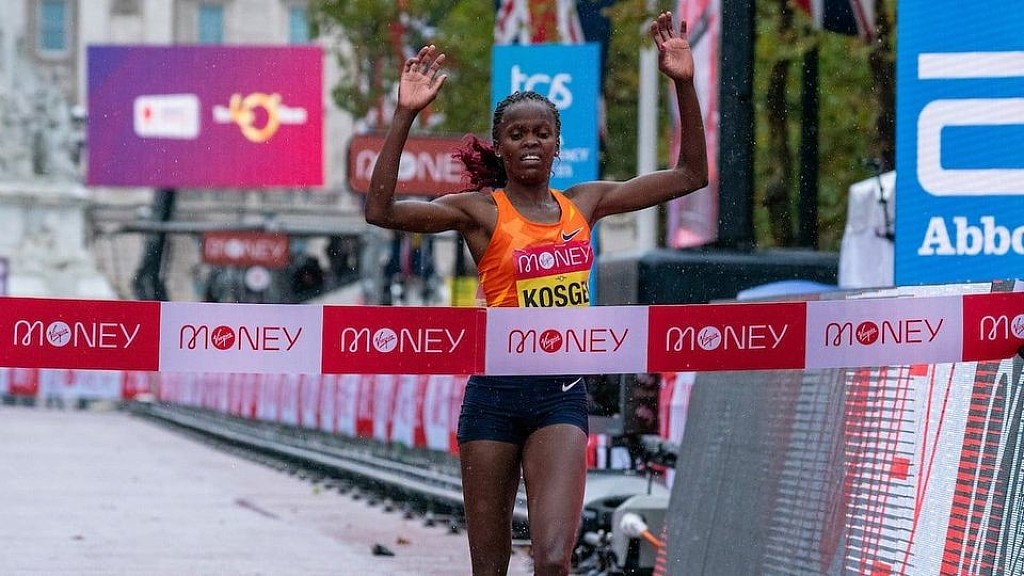 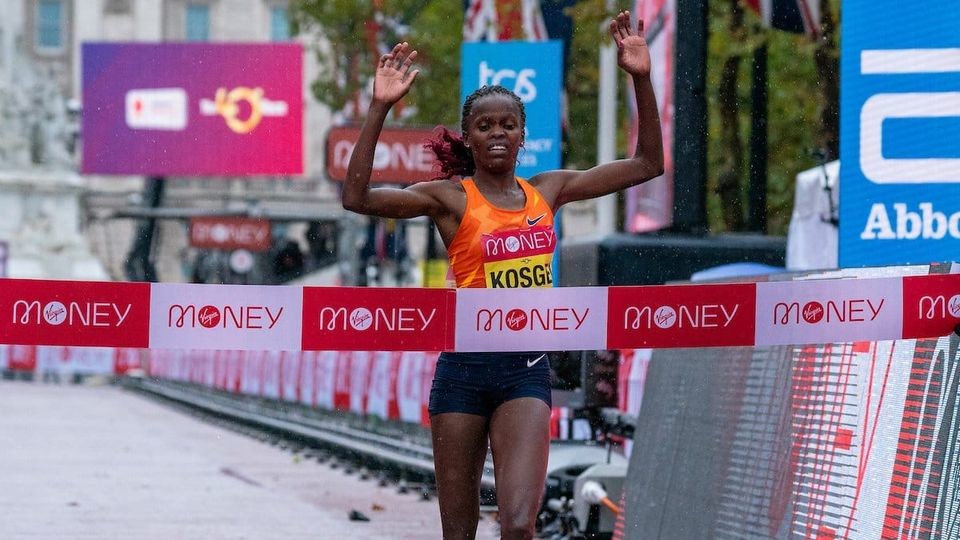 World record holder Eliud Kipchoge loses the 40th London Marathon  after finishing at 8th position in time of 2:08:42.Shura Kitata from Ethiopia won with a time of 2:05:42 which was a close finish with Vincent Kipchumba 2:05:45.Lemma Sisay came third 2:05:45  after leading from 25km to almost 41.8km where the high pace set by Kitata edge him out of the lead and settled at third position

The men race which was full of surprises saw Eliud Kipchoge who has won four London marathons and never lost for seven years over the distance dropped at 22-mile mark  due to stomach issues,hip problem and right ear blockage. 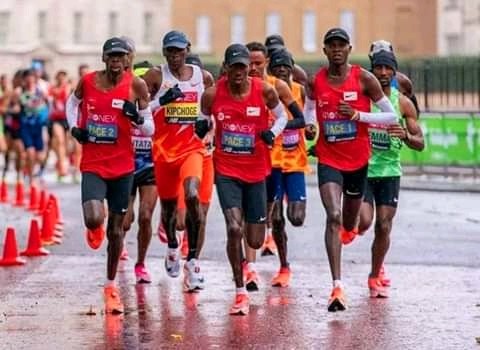 The men had 3 pace makers who helped them crossed 5km in 14:48,10km 29:45 and all through 15km in 44:31. At 25km , Lemma Sisay hicked the pace higher making the group goes in a single lane.Vincent Kipchumba picked a paced through 30km at 1:29:00.Mo farah on the chasing pack  was pacing for European athletes who wanted to beat personal best and also Olympics qualifyers time.

In the women category ,world record holder Brigid kosgei swept a win in 2:18:58 followed a distance away by Hall Sara of USA 2:22:01 while Ruth Chepngetich settle at 2:22:05.Sara Hall set her pb after outshining Chepngetich(KE) in the last 300m who had harmstring problem.

The women race had pacemakers than included Vivian Kiplagat that did a nice job despite harsh weather conditions with incessant rain with alot of humidity and low temperatures of about 9 degrees celsius.The 19.7 laps race around St. James Park rather than normal  traditional route was tough for the majority of the athletes that saw the likes of Vivian Cheruiyot dropped in the middle of the race.The 2020 London marathon route was change to loop running due to covid-19 pandemic that has affected all sports facilities in the entire world.