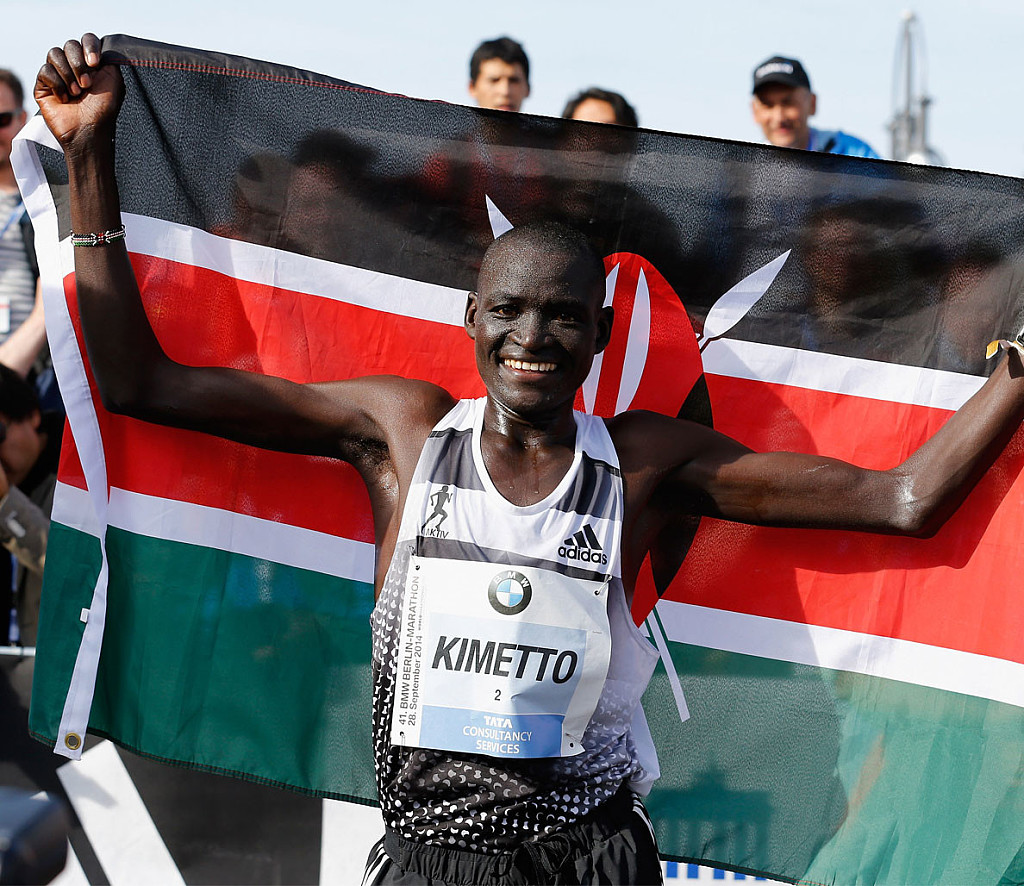 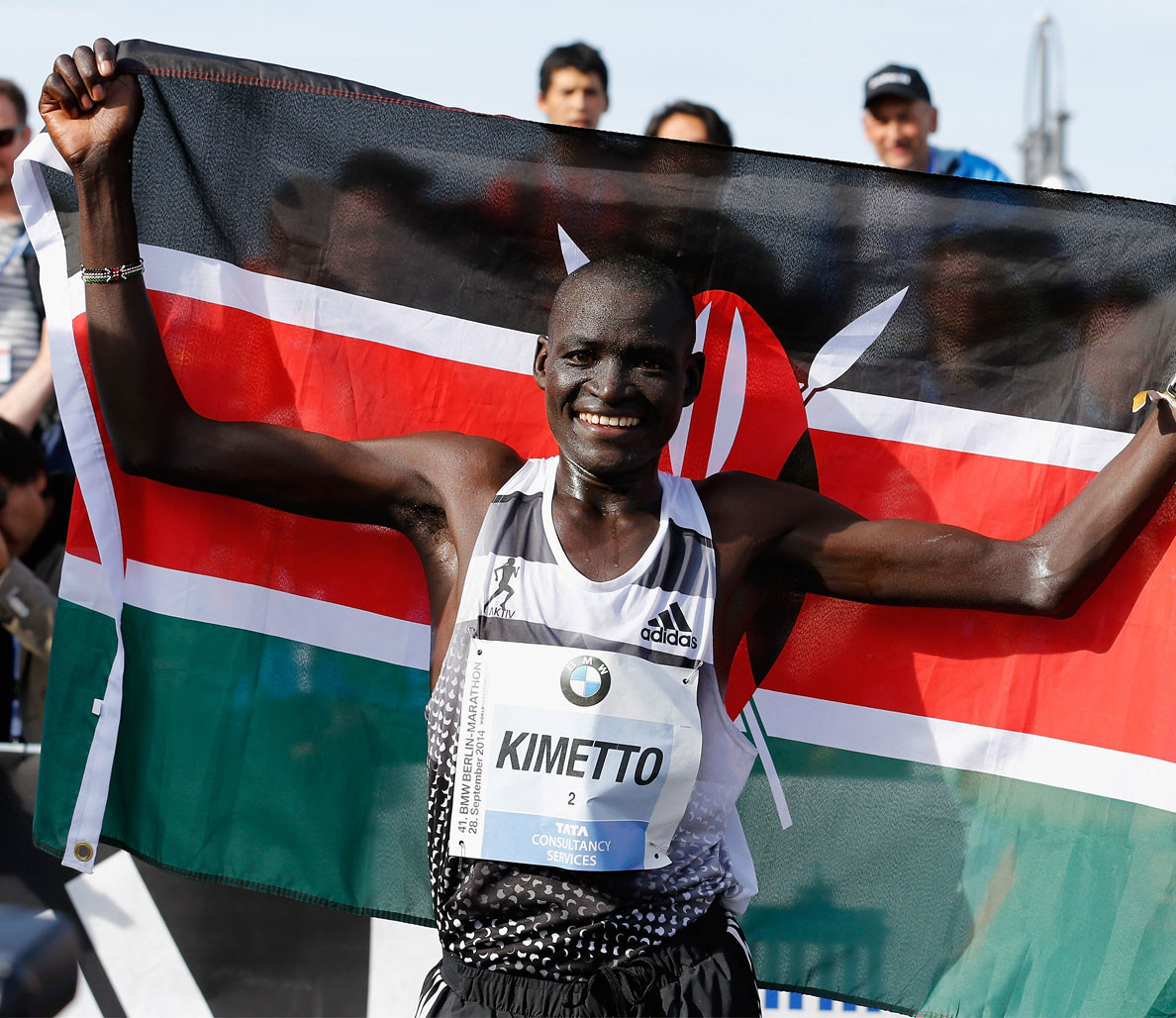 The 34-year-old Kenyan’s decision is a coup for the Vienna race, held on the same day as the London Marathon which usually draws the sport’s biggest names. Dennis Kimetto will be the first world record holder to take part in the Vienna race, which began in 1984, and his inclusion is part of director Wolfgang Konrad’s strategy to raise the international profile of the event. “While our motto is ’35 years of theatre of emotions’ we now have a sort of leading actor for this: an athlete who has extraordinary capabilities and who will be in the focus,” Konrad said in a statement. Kimetto smashed the world record in 2014, clocking two hours, two minutes 57 seconds at the Berlin Marathon to shave 26 seconds off the record set by compatriot Wilson Kipsang in 2013. (03/20/2018) ⚡AMP