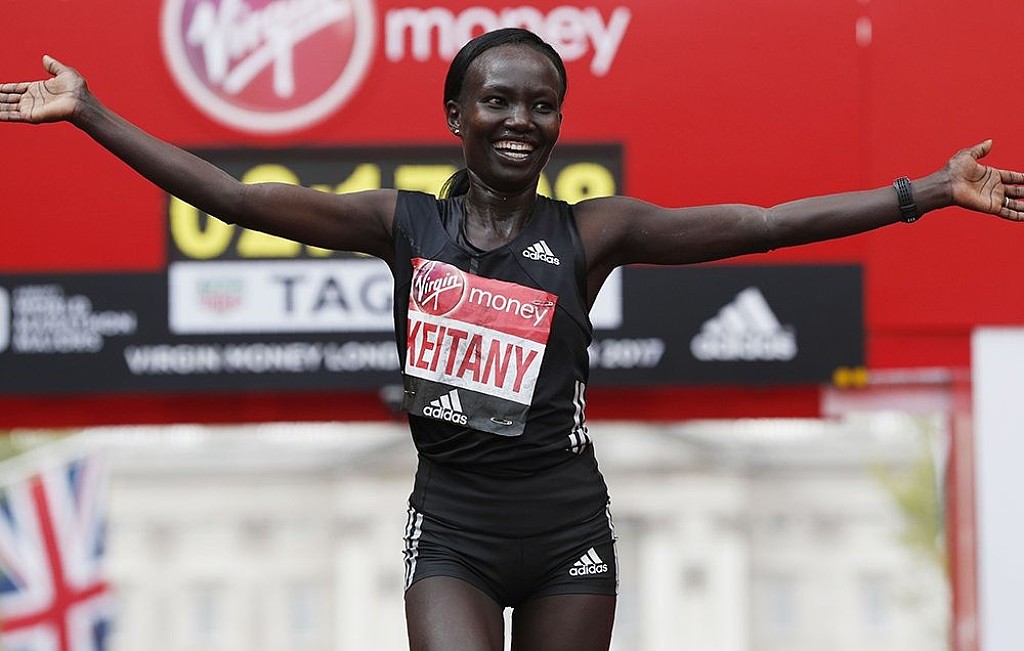 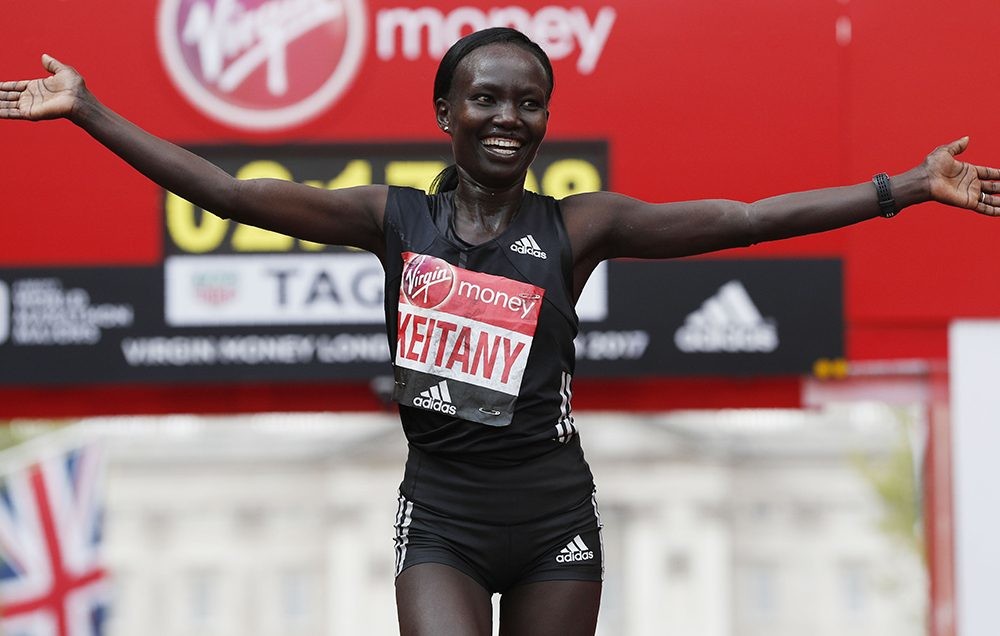 World marathon record holder, Mary Keitany said she is delighted that the national government through the president has finally rewarded her success

Speaking to Nation Sport on Friday, Keitany said that the award came as a surprise to her at a time she is almost retiring from the sport.

“I’m happy that the president has finally rewarded my exploits in the sport. Since I started running, this is the first time I have been rewarded by the government,” said the former New York Marathon champion. 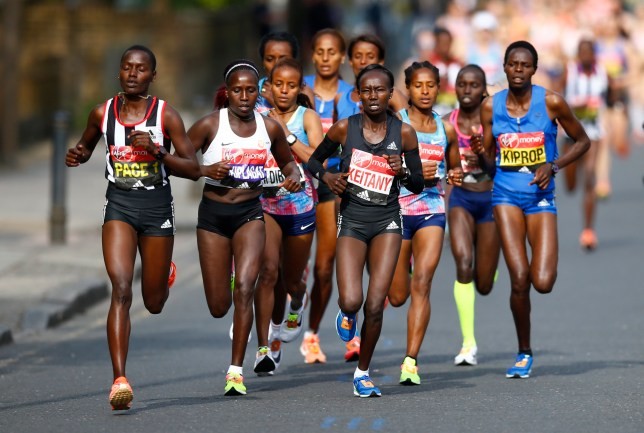 Keitany also said that after being rewarded, she feels energized and will be looking forward to a good season next year. 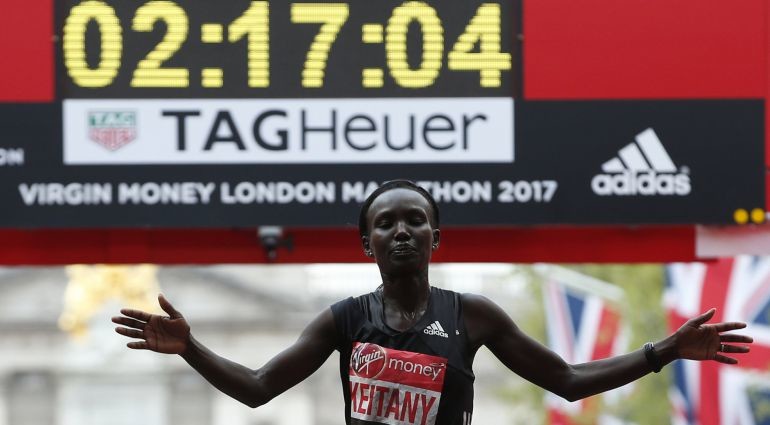 “The award has given me morale to continue working hard and I want to say that I will be training harder for better results next year. For now, I’m still recovering after the New York Marathon race which I managed to come in second,” said Keitany, who is also the former World Half Marathon record holder.

Keitany uses some of her race earnings to support development in her community having partnered with Shoe4Africa to build a school in Eldama Ravine, Baringo County.

Keitany becomes the second marathon star to be recognized by the president after world men's marathon record holder Eliud Kipchoge who was feted with Elder of the Order of the Golden Heart of Kenya (E.G.H.) award during Mashujaa Day celebrations in October in Mombasa.