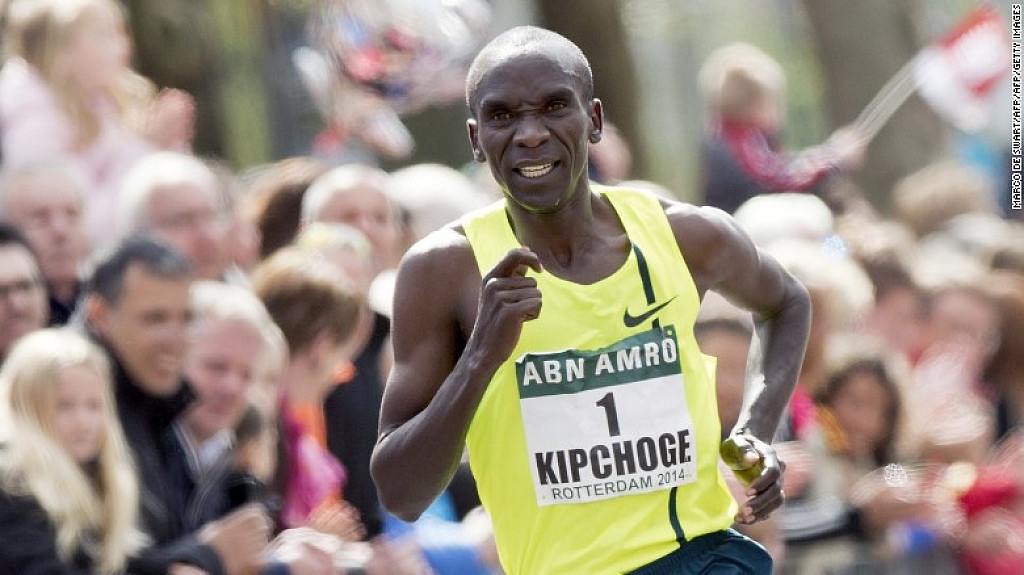 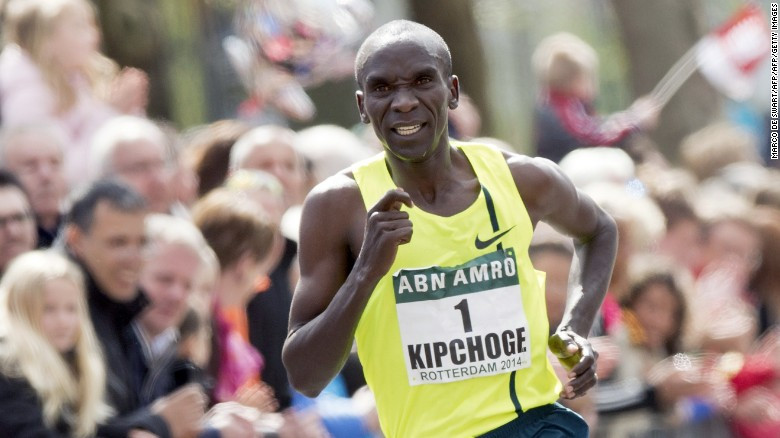 World marathon record holder, Kenya’s Eliud Kipchoge has welcomed the challenge by English Premier League side, Tottenham Hotspurs’ fans ahead of the virtual 42km run due Saturday and Sunday.

The race dubbed, MA RA TH ON and is free to enter, is a virtual team relay where runners can register either in teams of four or as an individual and be placed in another group of three.

During the relay, each runner will run 10.5km sometime between Saturday and Sunday at a location that suits them, to make up a collective marathon distance. 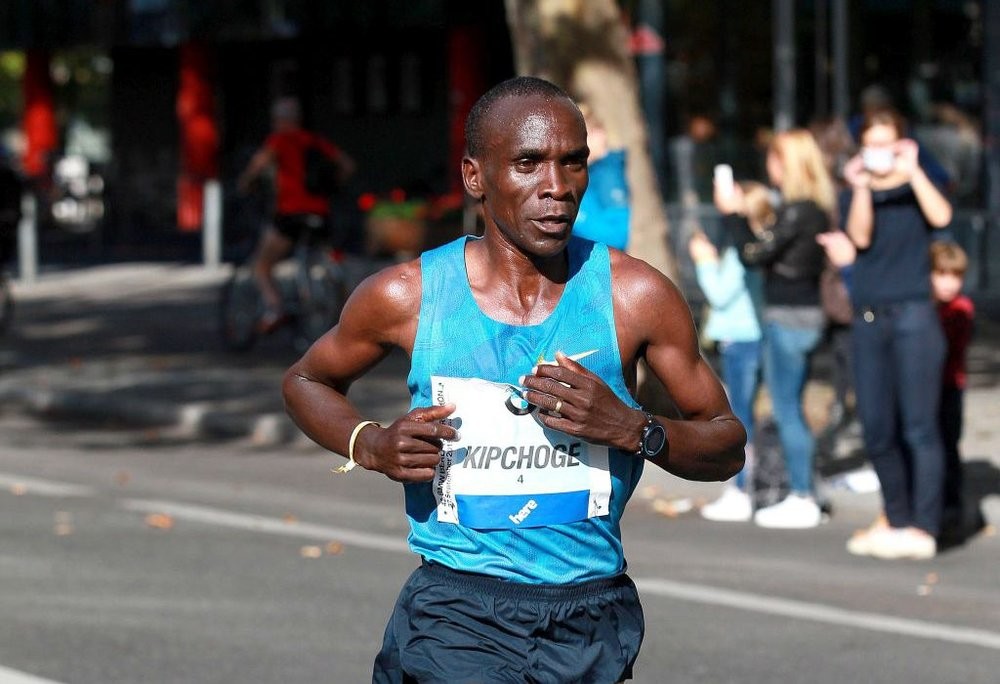 Cumulative Time.- Logged on a running app, your team’s cumulative time will be placed on a virtual leaderboard to show how you compare with some of the world’s best.

“A football club is a family, players and fans together. On the weekend we will all run as one, good luck to all fans of @SpursOfficial.  Great to have you guys on the start line! #RunAsOne,” Kipchoge tweeted. 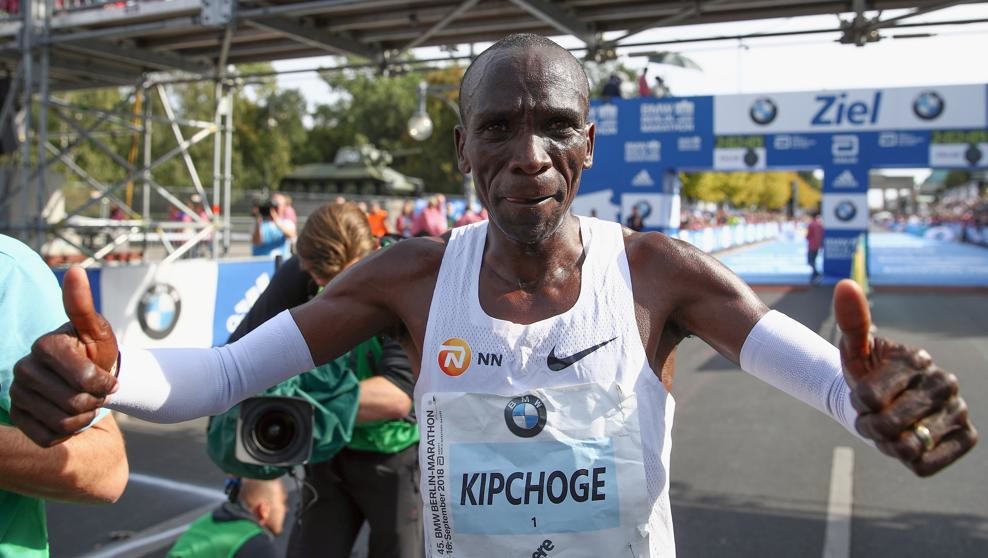 Kipchoge is among Hotspurs fans who have been invited to race in the global virtual marathon relay that is organised by Maurten, the club’s official sport fuel supplier.

To add further incentive, each participating team has the chance to be one of 10 teams that will see a running superstar join their squad. These include Kipchoge, Berlin Marathon champion Kenenisa Bekele, World Cross Country and World 10,000m champion Joshua Cheptegei and World half marathon champion Geoffrey Kamworor.

“Every runner has their own pace, their own background and their own motives to why they run. I am very excited to join someone’s team,” said Kipchoge adding they are really looking forward to joining the relay in this wonderful initiative with his teammates.

Also involved is legendary former player and 1991 FA Cup winner David Howells, who was up for the challenge when asked to take part.

Spurs will be well represented across the event, with members of Supporters’ Clubs from across England, the Netherlands, South Africa, the United States and Canada all pounding the pavements and donning their club colors.

“Like football, running and mass participation events have come to a grinding halt over the last few months,” Howells, the popular former midfielder said. “This is a great initiative that still carries team spirit, sets a target and encourages exercise, which is so important for physical and mental health right now.”

Howells said he is looking forward to the challenge, pulling on that Spurs kit again and representing the club with other fans around the world.