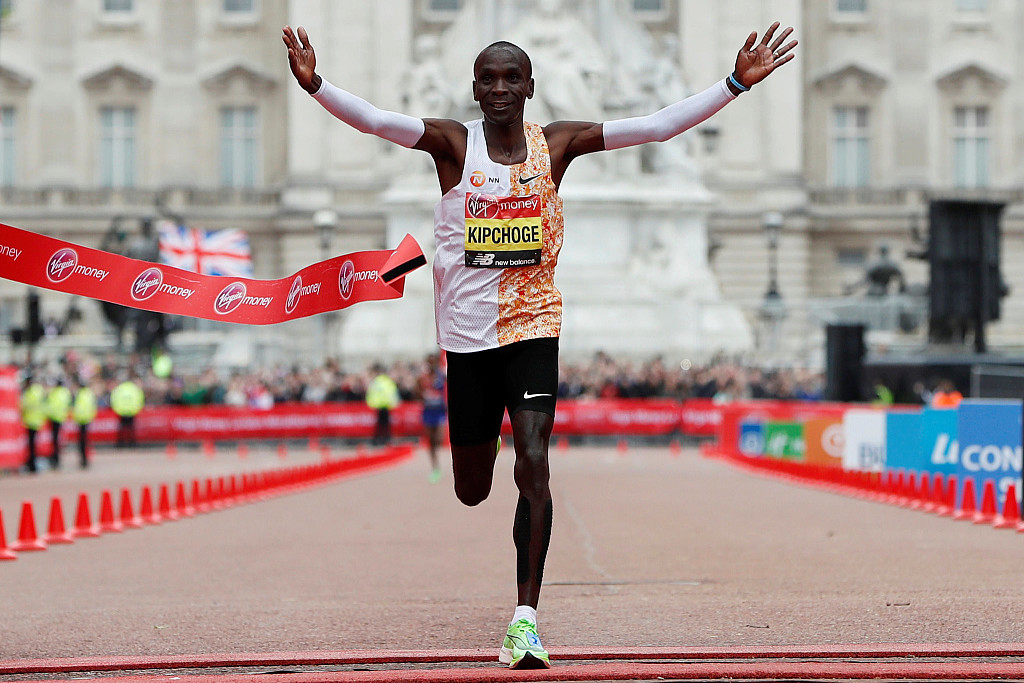 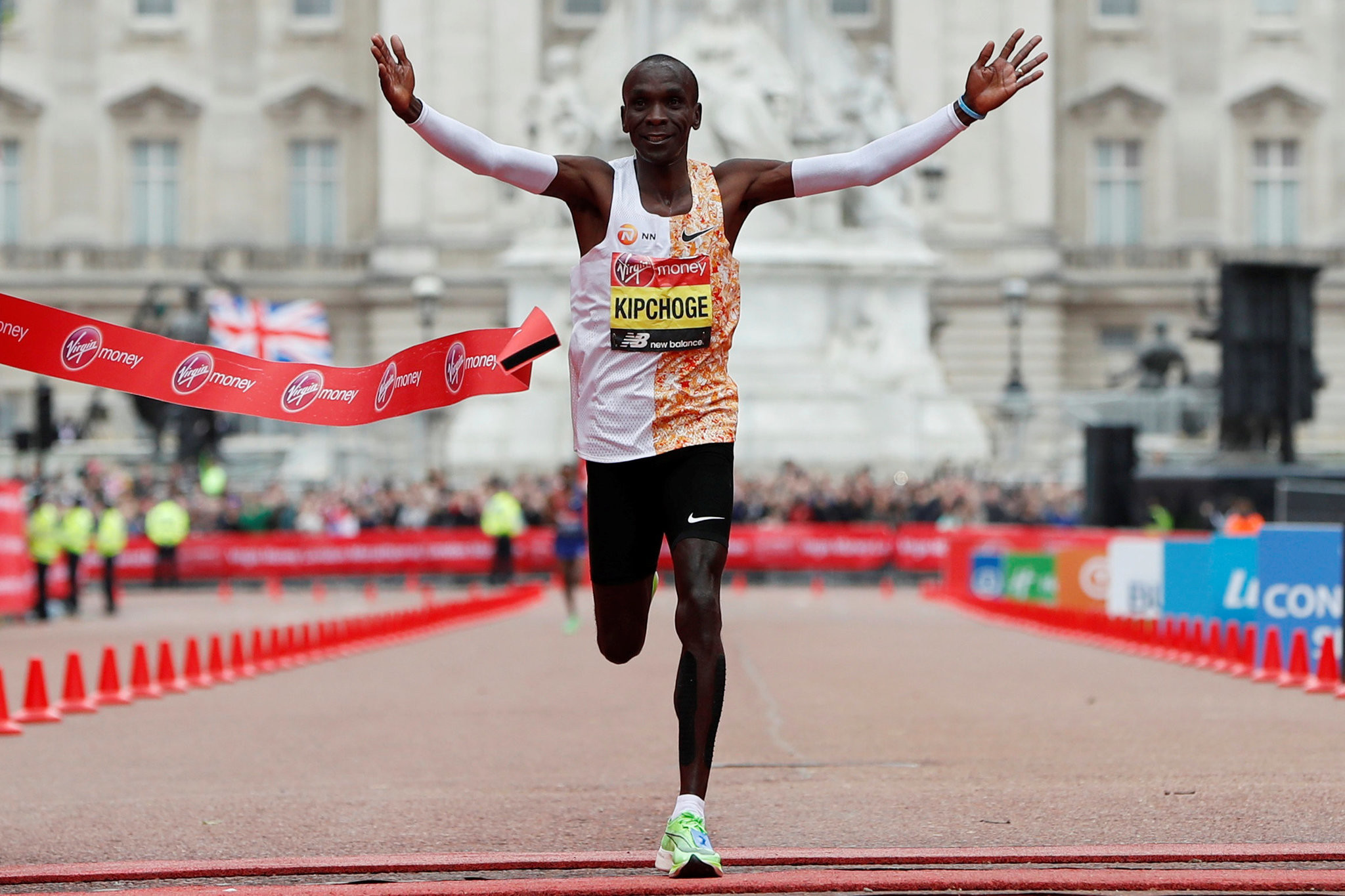 World marathon record holder Eliud Kipchoge says training on the track is crucial as he guns for a fast time at the London marathon in October if the race is allowed to be staged.

Kipchoge, in a webinar interview with local media outlets, said he is fully immersed in training and eagerly awaiting the government to confirm when training camps will be open and athletes allowed to train normally. 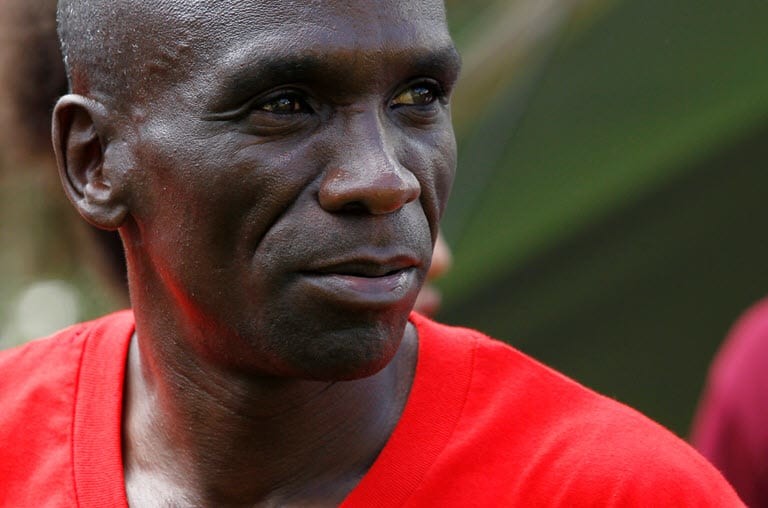 "I hope for something special in London. It will be fast," Kipchoge said in t interview on Friday from his hometown of Eldoret located in Kenya's North Rift region. 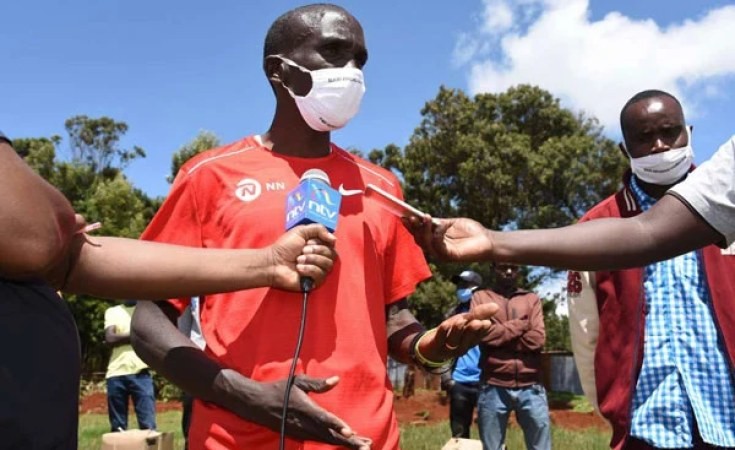 The Olympic marathon champion said that he will do everything possible to be ready for the London Marathon on October 4 with organizers aiming to stage an elite-only race due to COVID-19 challenges.

"Save for Geoffrey Kamworor, who was injured in an accident, my entire team is ready to return to training camp for the preparations ahead of the season reopening. But I am waiting for the government and hope the Cabinet Secretary for Sports (Amina Mohamed) will allow us all back in camp," said Kipchoge.

He is currently working on his speed and alternates from road training to track sessions.

"Track sessions are for me and my team really crucial. It helps us to make our body maintain a high pace and it actually opens the body to feel how hard training is. To other marathoners, it's not important and they see it as not beneficial," said Kipchoge.

His coach Patrick Sang, said it is important for athletes to focus on endurance training.

"In running, there are three things that you need as an athlete. You need strength, endurance and of course, you need speed," Sang said.