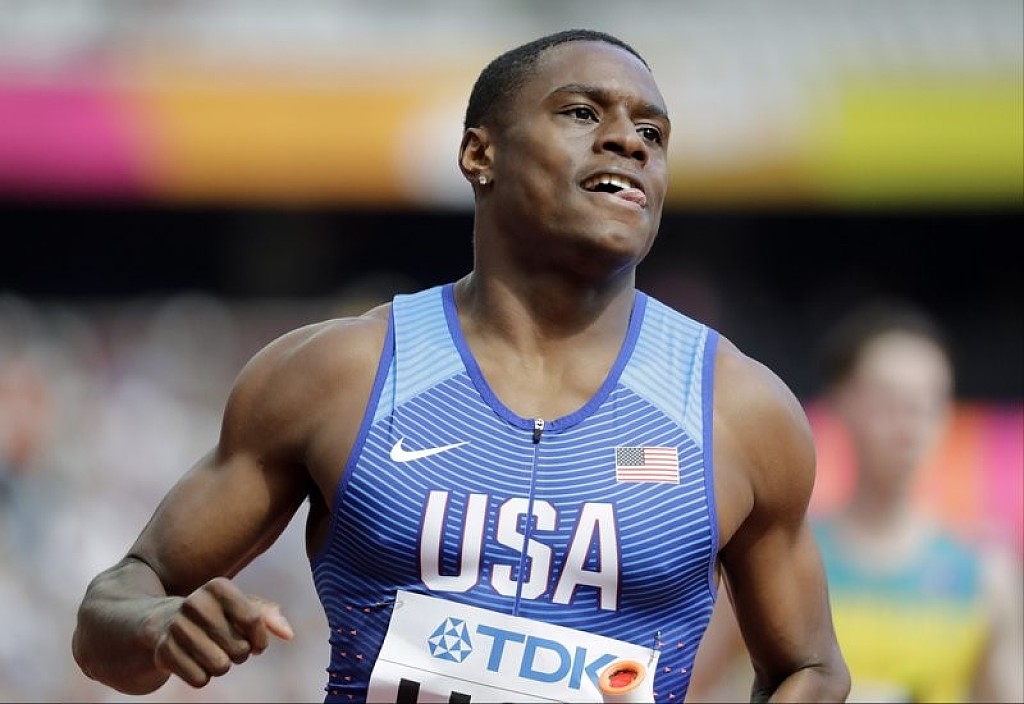 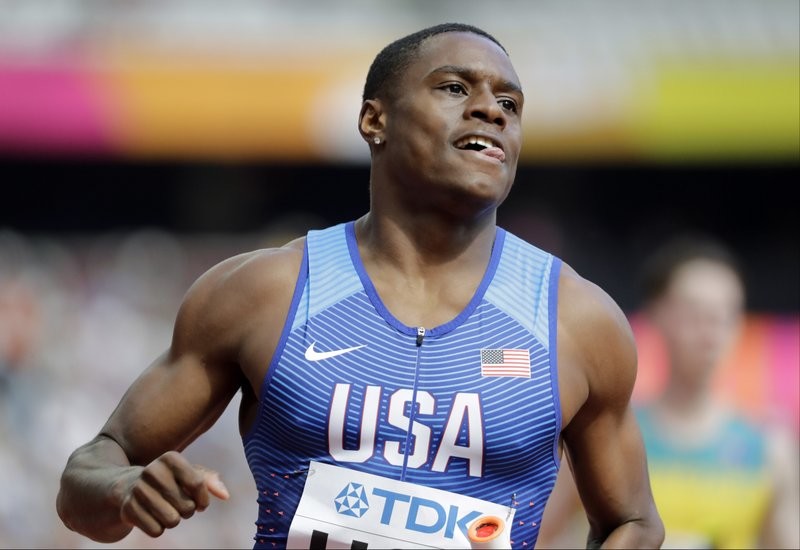 n 2018 Coleman broke the world indoor 60m record, won world indoor 60m gold and ended the season with the fastest time in the world, 9.79. After finishing second at the Prefontaine Classic in 2018 in a wind-aided 9.84, the 23-year-old returns to this year’s edition off the back of two world-leading marks: 9.86 in Shanghai and 9.85 in Olso.

This weekend he will face a field full of sub-10-second performers, two of whom have bettered that barrier this year.

Cravon Gillespie recorded lifetime bests of 9.93 for 100m and 19.93 for 200m on the same day to finish second in both events at the recent NCAA Championships.

European champion Zharnel Hughes of Great Britain is undefeated at 100m this year and heads to Stanford with a season’s best of 9.97, just 0.06 shy of his lifetime best.

The women’s 100m may not be a scoring discipline in Stanford, but that hasn’t affected the quality as all eight women in the field have previously bettered 11 seconds and four of them have sub-10.80 PBs. 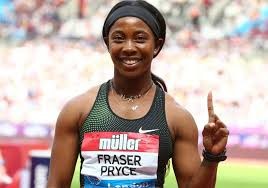 Multiple world and Olympic champion Shelly-Ann Fraser-Pryce, who became a mother in 2017, is back to her best. At the recent Jamaican Championships she posted times of 10.73 and 22.22 – her fastest times since 2013 and just a whisker away from her lifetime bests.

But the experienced Jamaican will be up against one of the newest and most exciting sprint talents.

Sha’Carri Richardson, aged just 19, won the 100m in 10.75 and placed second in the 200m in 22.17 at the NCAA Championships earlier this month, breaking the world U20 records in both events (pending ratification). 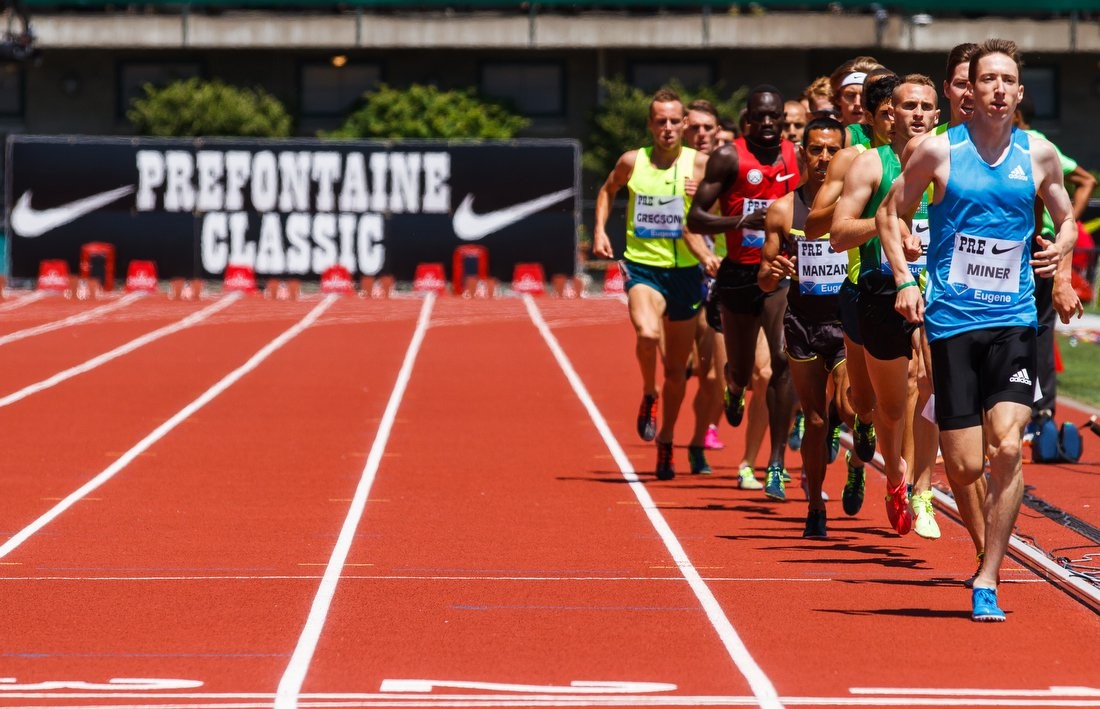 The teenager has since turned professional and this will be her first race since her record-breaking feats at the NCAA Championships.

Double world silver medallist Marie-Josee Ta Lou, who won last year’s Pre Classic, will be back, so too will her Ivorian compatriot Murielle Ahoure, the 2018 Diamond League champion.

Stanford University's Cobb Track & Angell Field will be the venue for this year's 45th NIKE Prefontaine Classic/IAAF Diamond League meet on Sunday, June 30.With the ongoing construction of Hayward Field in advance of the 2020 U.S. Olympic Trials and the 2021 IAAF World Championships, an alternate site for America's flagship invitational meet was required. After an extensive search in...