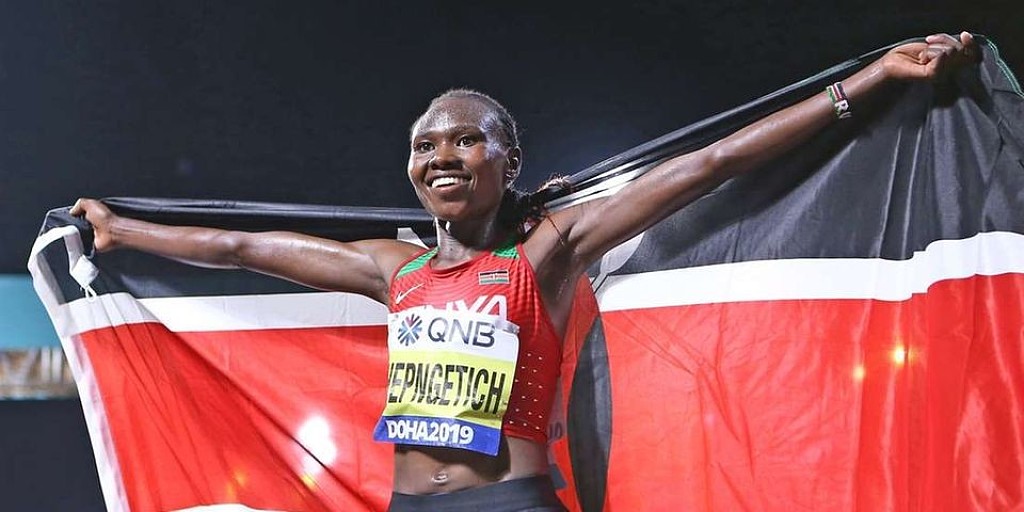 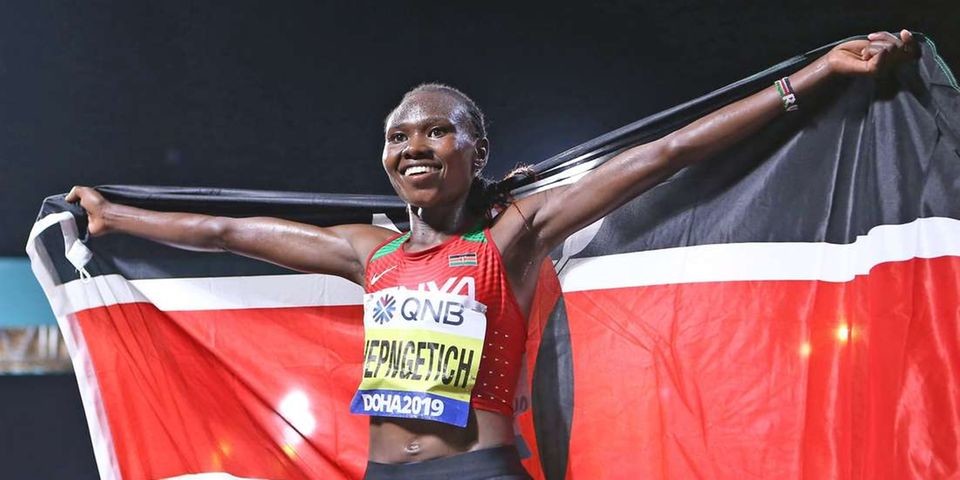 World champion Ruth Chepng’etich says her clash with world marathon record-holder Brigid Kosgei at London Marathon on October 4 will “read like a script from a thriller.”

“Nothing can really describe that rare moment when some of the best marathoners clash,” said Chepng’etich, who has been training in isolation in Ngong, Kajiado County. 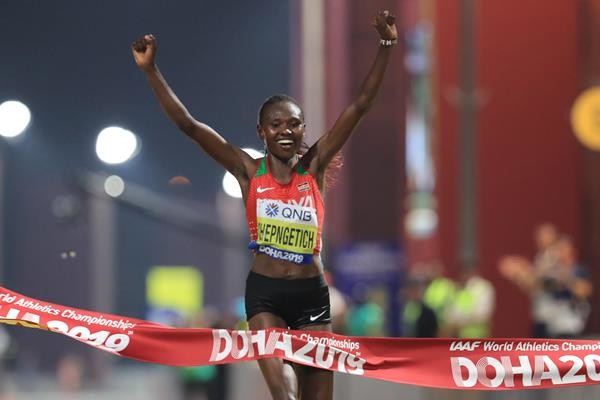 “People should expect thrills and a tough battle. That is why I want to be in one of my best shape before meeting my good friend Brigid and the rest of the star-studded pack,” explained Chepng’etich as the London Marathon organisers Friday unleashed the star-studded elite cast for the rescheduled race on October 4. 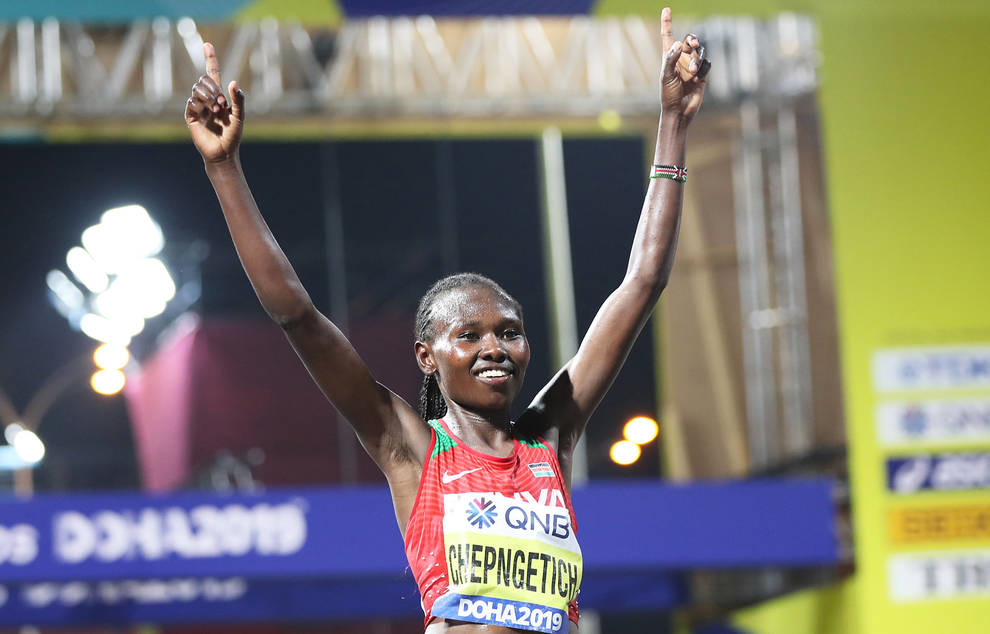 NTV has exclusive rights for the race in Kenya and will broadcast the eagerly-awaited clash live.

The 26-year-old Chepnng’etich said everyone will be heading into the race with unknown qualities owing to Covid-19 pandemic restrictions.

“You really can’t tell what someone has been doing in isolation or predict the winning time,” said Chepng’etich, adding that it will feel great running her first World Marathon Majors race.

“It will take a lot of courage and focus to face some of these athletes who have conquered races at the World Marathon Majors like Brigid and Vivian Cheruiyot. I have a lot to learn from them too,” she said. Kosgei, who has a personal best of two hours, 14 minutes and four seconds, will be making her third stab at the London Marathon, having won last year in 2:18:20 after finishing second behind compatriot Vivian Cheruiyot in 2018 clocking 2:20:13.

British athletics legend Mo Farah has agreed to be one of the pacemakers for this year’s London Marathon with his aim to help fellow Britons make the qualifying time for the Olympics.