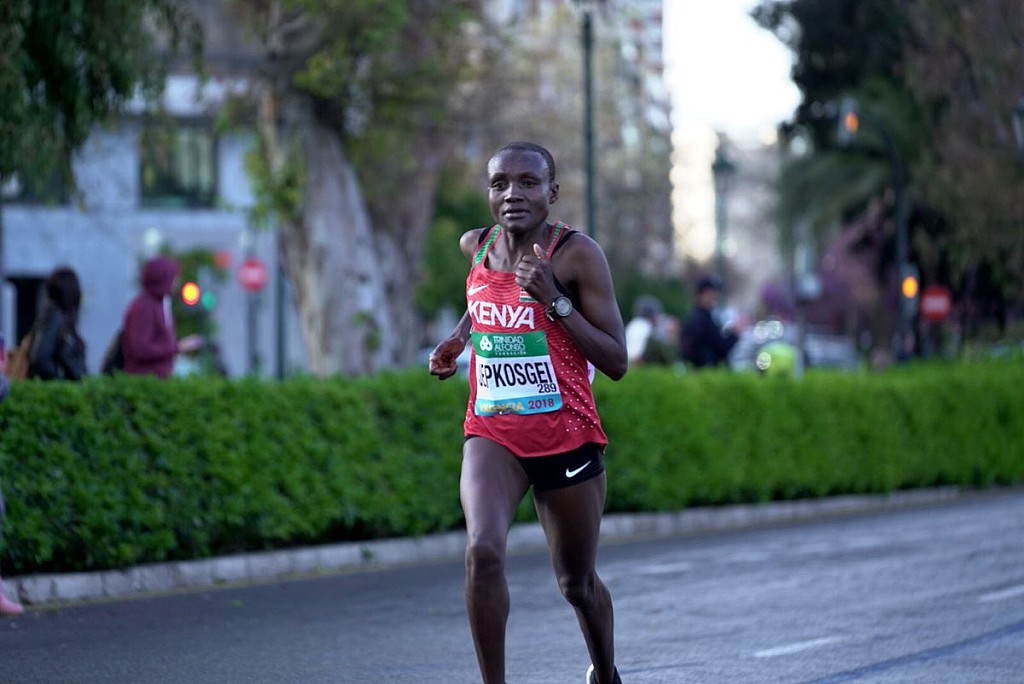 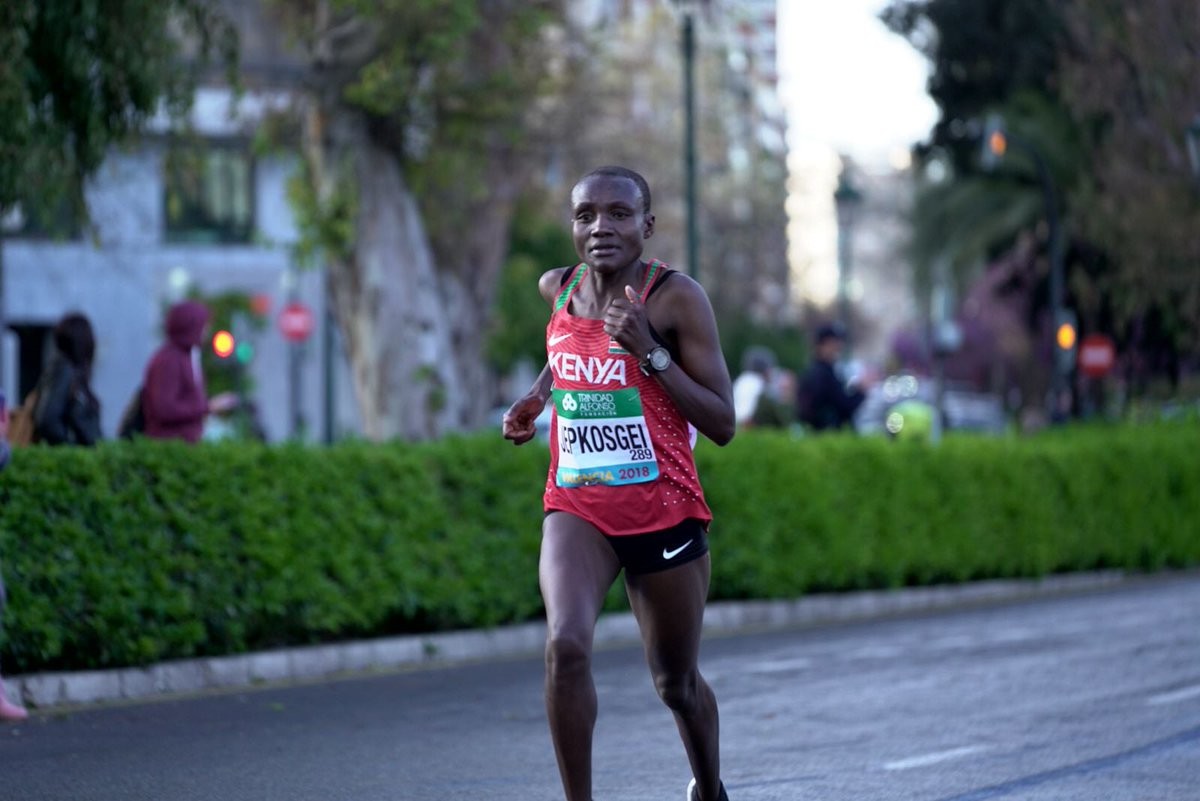 Joyciline Jepkosgei, 26, will use the race as a warm up for her eagerly awaited marathon debut in Hamburg on April 28. In 2017, the Kenyan had a sensational year when she broke six world records, four of which came in the one race. 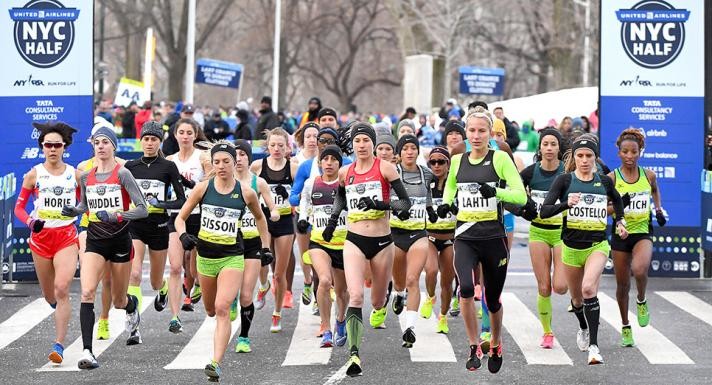 “I’m excited to be running my first New York Half Marathon in two weeks’ time. The field has very good and experienced runners and it will give me great opportunity to gauge myself ahead of my full marathon debut in Hamburg in April,” Jepkosgei told Standard Sports.

“I’m eager to see how I will run my full marathon,” she added, “it will be a new experience for me, and I don’t really know what is in store for me, and marathon is torturing.  I will just want to run and finish the race.” 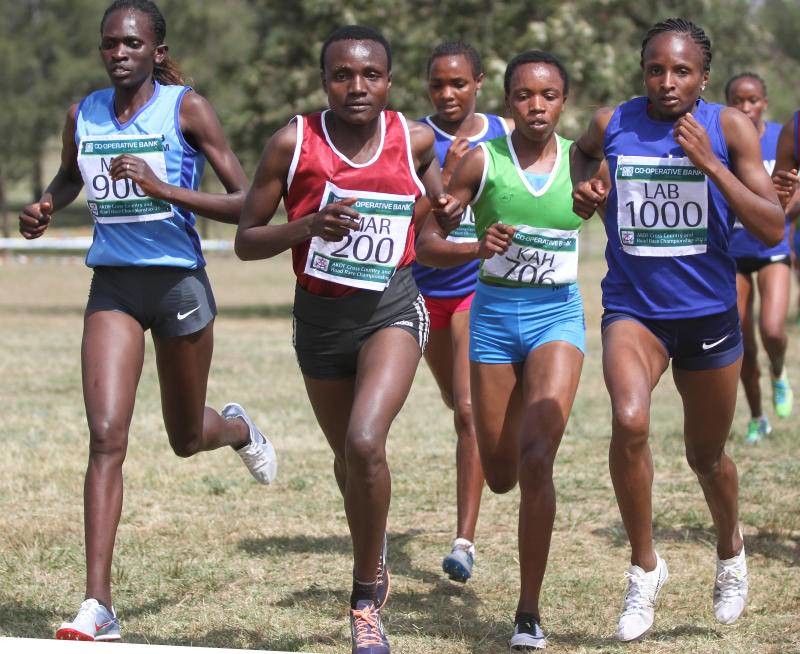 Jepkosgei will be joined by her countrywoman Mary Wacera, a two-time World Half Marathon Championships medalist. The Nyahururu-based Wacera won the silver at the 2014 World Half Marathon in Copenhagen and followed it with bronze from Cardiff’s global showpiece.

Linden will be using the half marathon as her final tune-up race before attempting to defend her Boston Marathon title in April. Last year, she became the first American to win the Boston Marathon in 33 years.