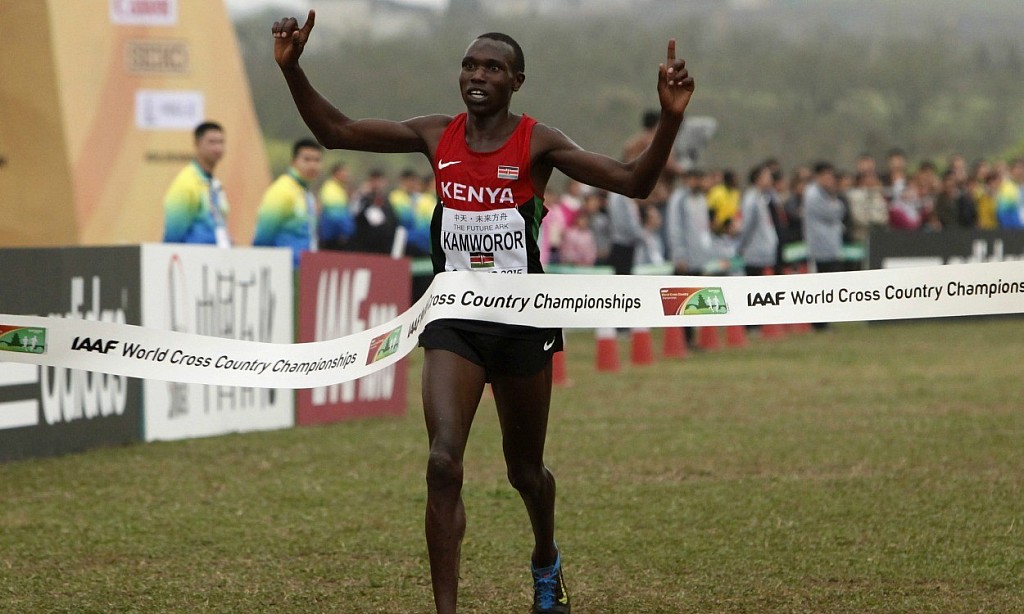 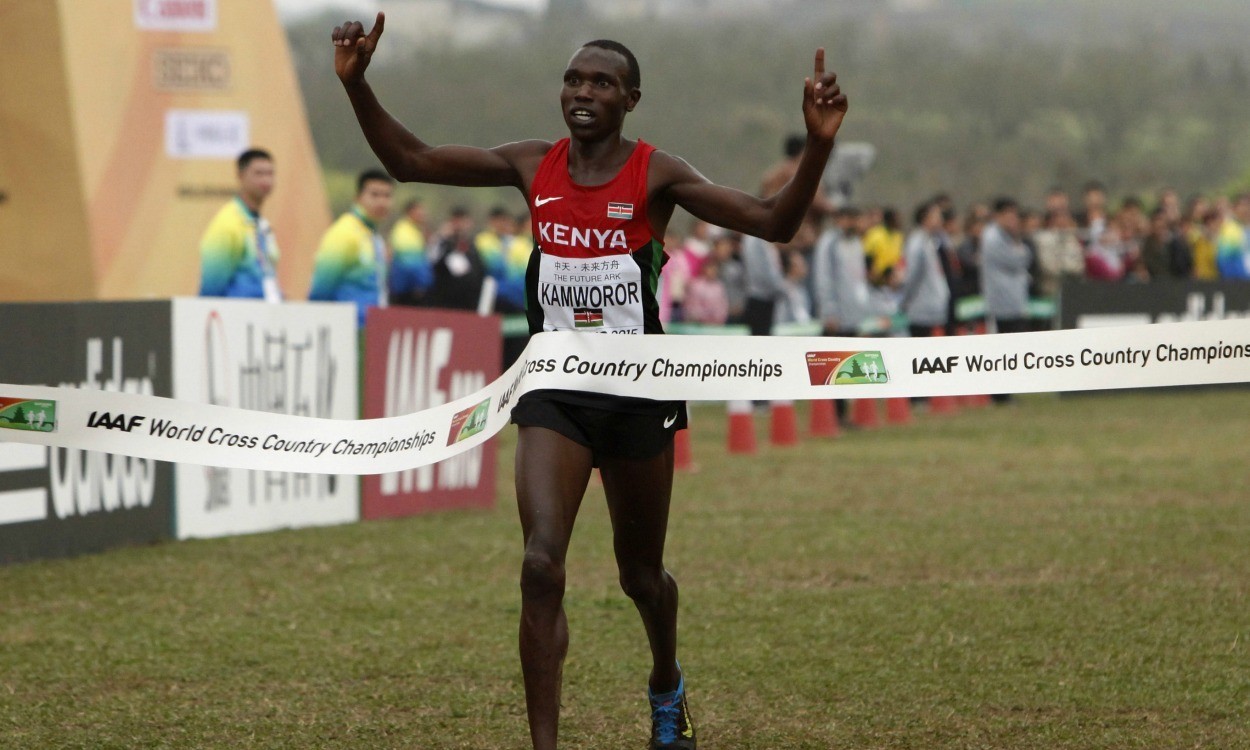 World Cross Country defending champion Geoffrey Kamworor has sent a warning to his opponents ahead of the world championships in Denmark that he is not ready to relinquish his title.

Kamworor will lead team Kenya for the championships to be held on the 30th of March seeking to make it a third in a row. 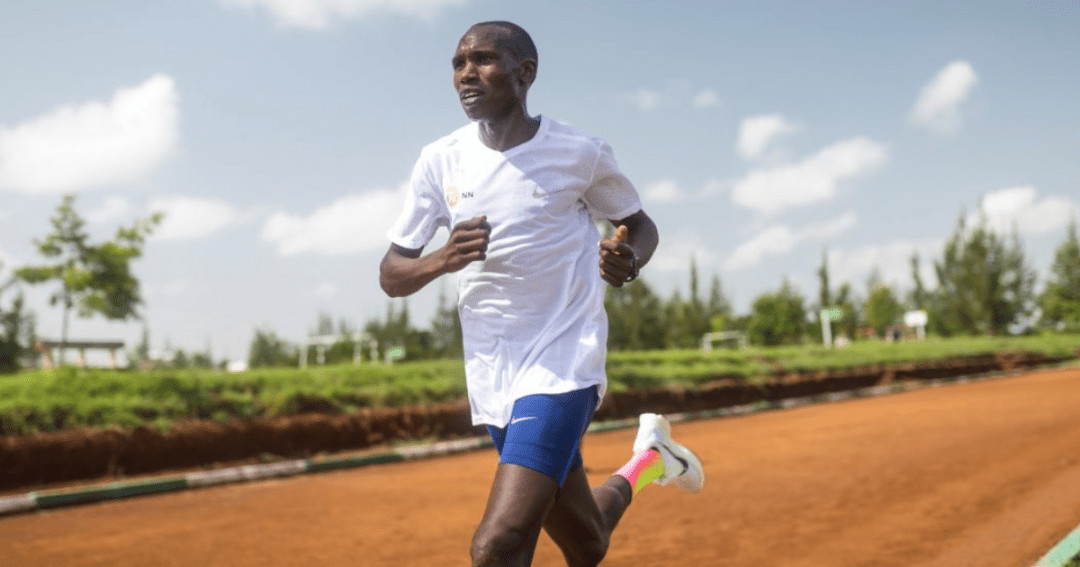 As defending champion, let’s take Kamworor first. Not only will he be going for his third straight senior title at cross-country in Aarhus, but also for a sixth straight world title in six years, his two previous cross-country victories in Guiyang (2015) and Kampala (2017), augmented by World Half Marathon championships in 2014, 2016 and 2018. 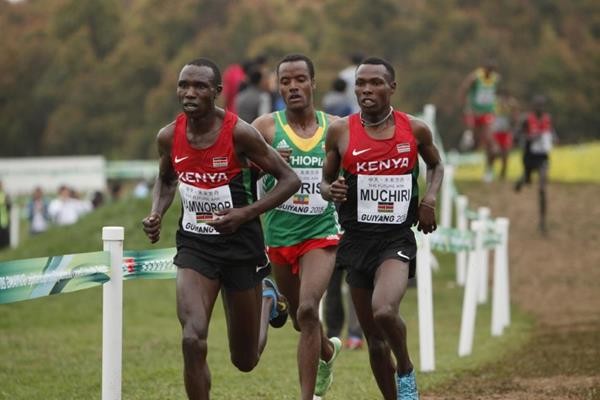 Kamworor has already joined the group of men to have won at least two world cross-country titles. A further triumph this weekend would put him in the select company of those to have won three or more – Kenenisa Bekele (six), John Ngugi and Paul Tergat (five) and Carlos Lopes (three).

He finished only fifth in the Kenyan championship, won by Amos Kirui, but neither the Kenyan, nor Ethiopian, trial has proven a reliable guide to relative finishing order at recent world championships.

Expect Kamworor to present on the start line at Aarhus in excellent shape. He deserves the status of the "man to beat."

There will be $310,000 of prize money on the line, certainly the most of any cross-country races. 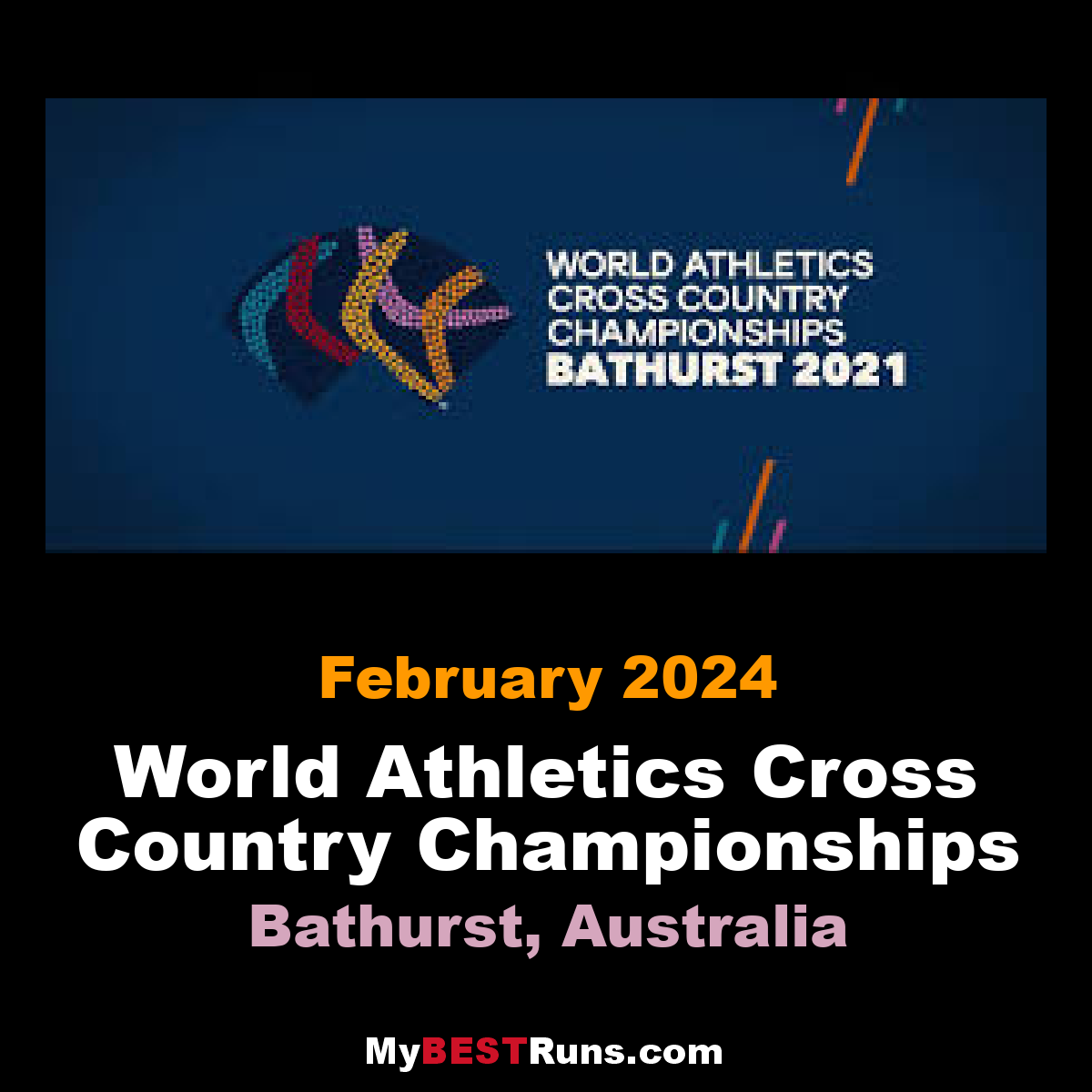