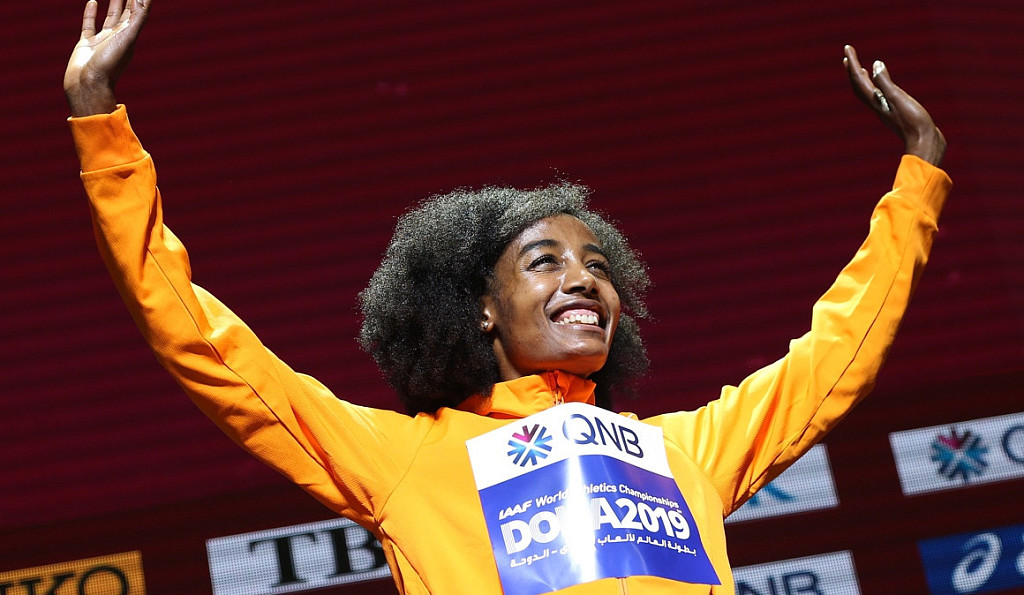 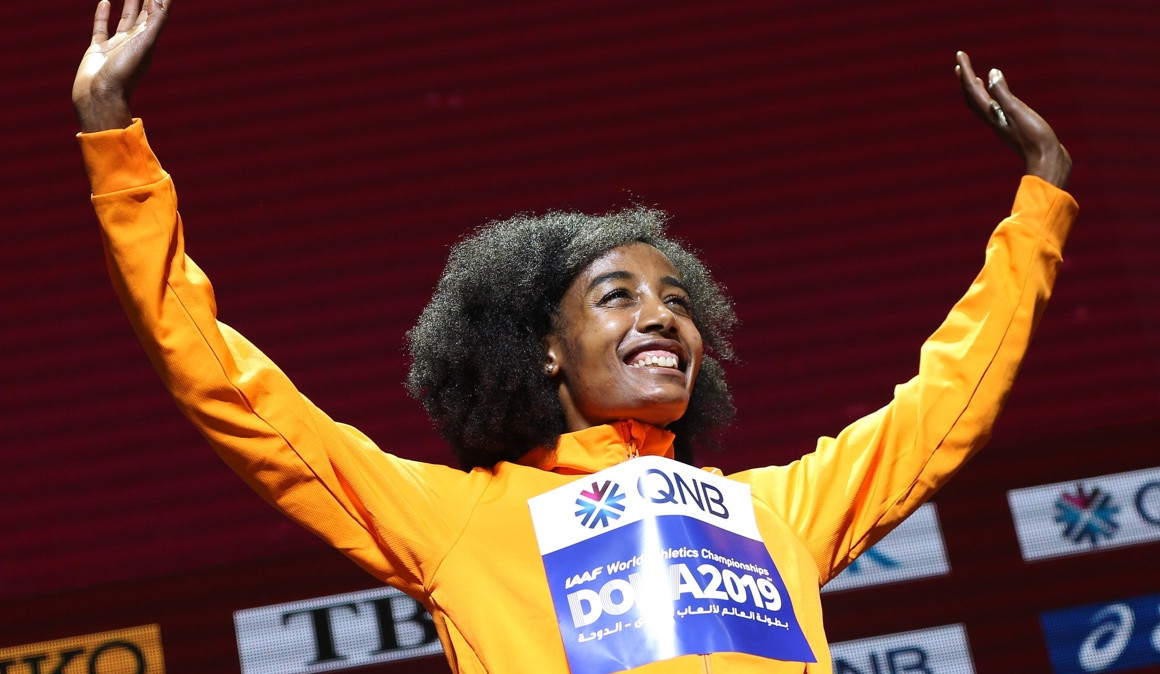 World 10,000 meters champion Sifan Hassan says her career has been thrown into uncertainty by Salazar ban

Sifan Hassan says her career has been thrown into uncertainty after her coach Alberto Salazar was handed a four-year ban.

The 61-year-old American was banned by the U.S. Anti-Doping Agency (WADA) for “orchestrating and facilitating prohibited doping conduct” as head coach of the Nike Oregon Project (NOP), a camp designed primarily to develop U.S. endurance athletes.

Salazar has denied wrongdoing and vowed to appeal and Nike said it will stand by the coach. There has been no suggestion of wrongdoing by Hassan. 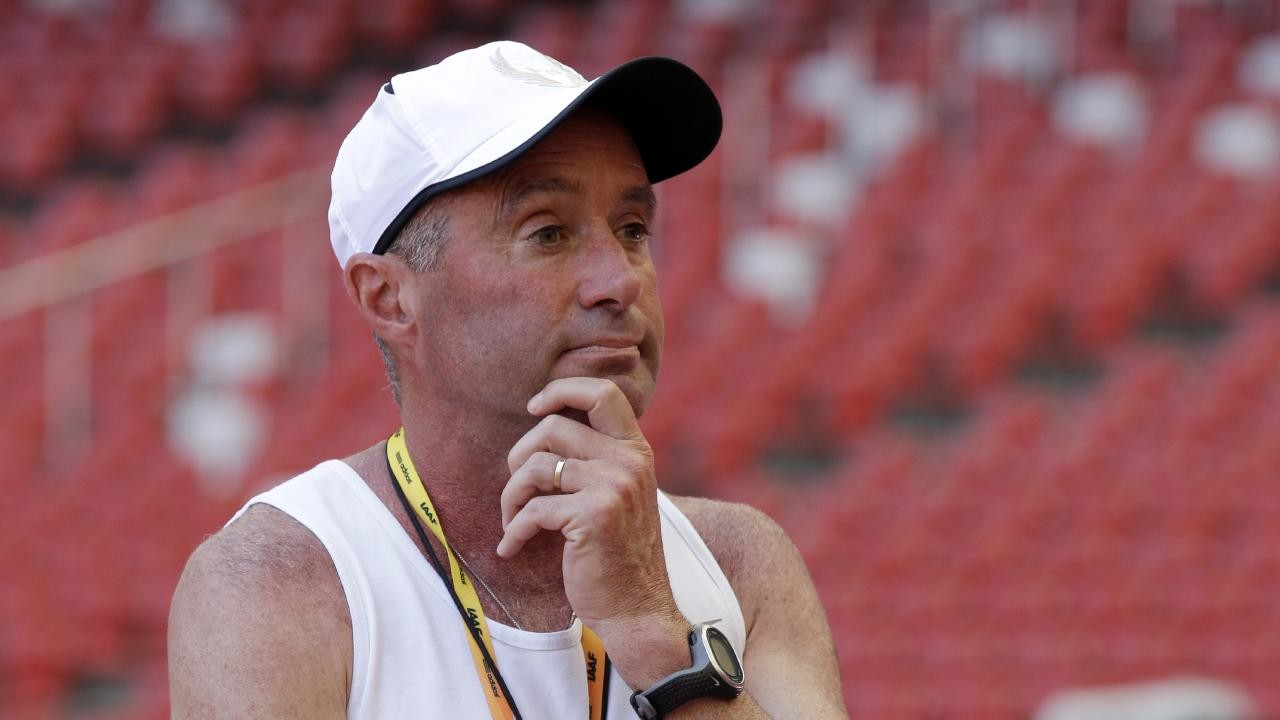 Ethiopian-born Hassan, who joined the NOP in 2016, told Dutch broadcaster NOS that she was stunned by the news.

“I am always clean. I always want to stay clean,” said the 26-year-old, who won the 10,000 meters at the world athletics championship on Saturday and will also run the 1,500 meters later in the competition.

“I never thought something went wrong in this training group. Never.” 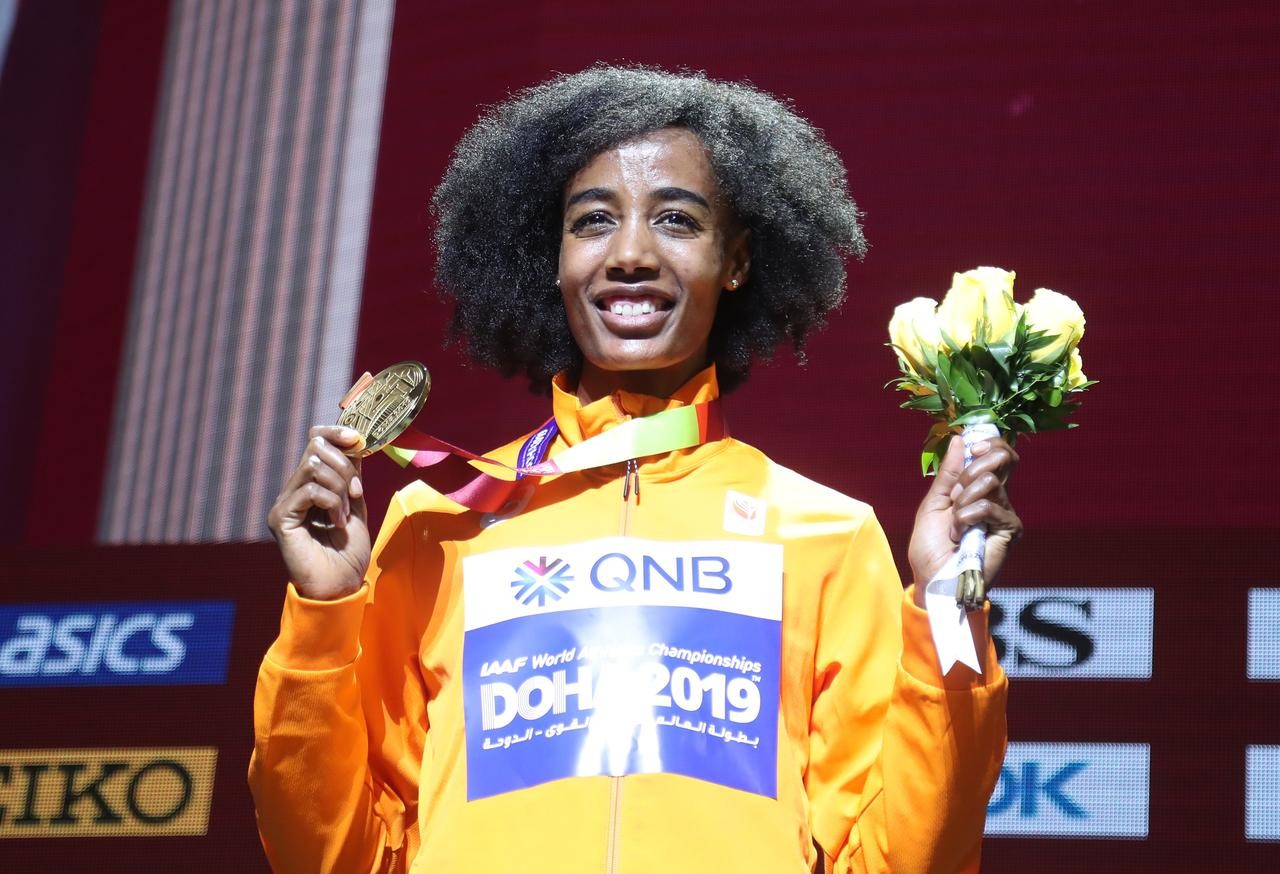 She was not sure what would happen next.

Ad Roskam, technical director of the Netherlands athletics federation, said that Hassan would be guided by the Dutch head coach Charles van Commenee for the rest of the competition.

“We first of all are here for the world championships. That has to run smoothly for the whole team,” he added.

In a statement issued earlier on Tuesday, Hassan said the USADA investigation was focused on the period before she joined the NOP and “has no relation to me.”

She said she was saddened that the announcement was made during the world championships.