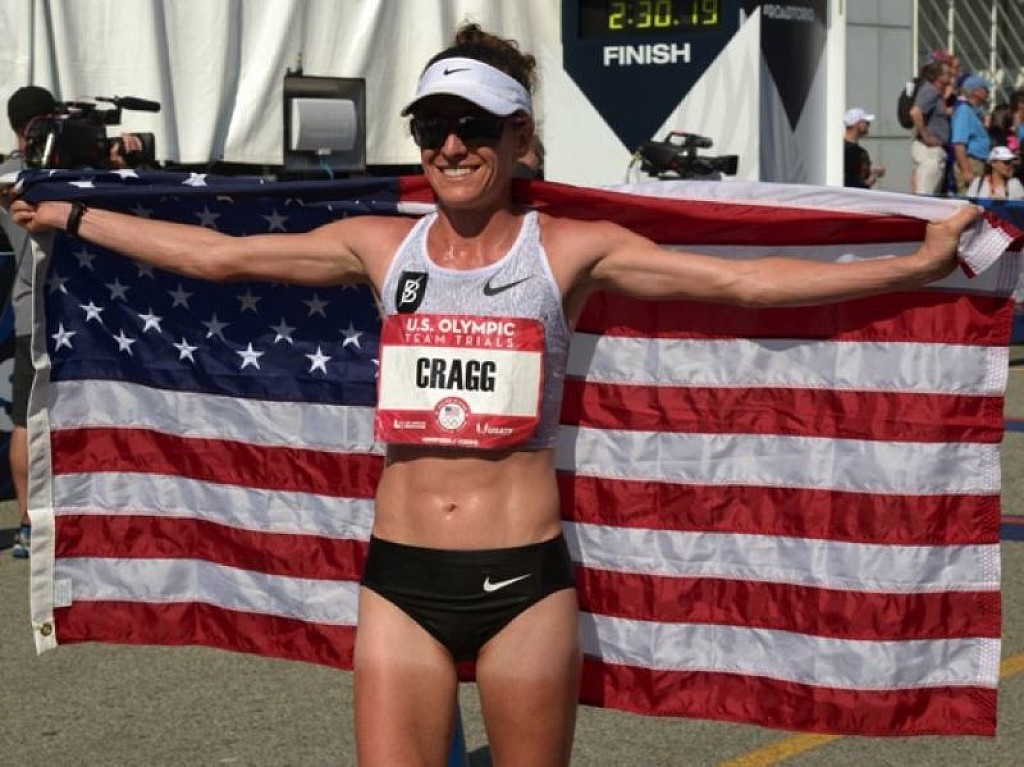 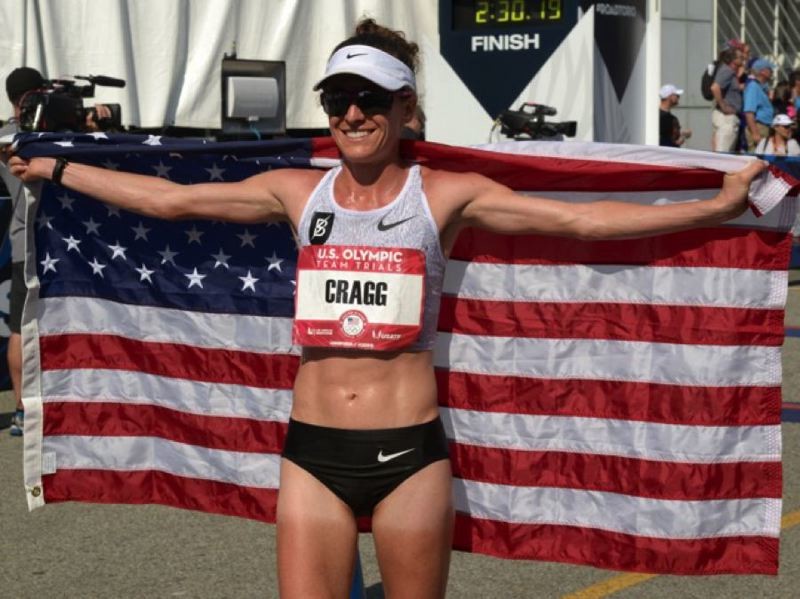 Defending champion Amy Cragg, 36, announced on Instagram that she will not compete in the championship. Cragg cited an illness as the reason for withdrawing from the race.

“The Trials are the reason I have shown up every day for the last four years, so this has been an extremely difficult decision,” she wrote on Instagram. Cragg did not immediately respond to Runner’s World’s request for comment. 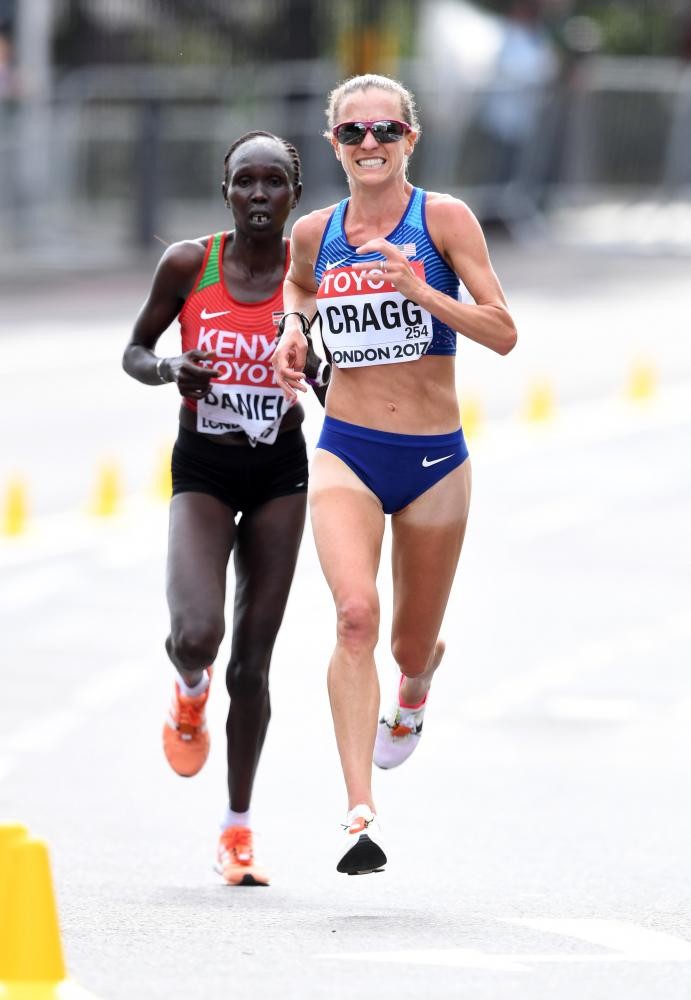 In January, Cragg told Runner’s World, “February 29, top 3, that’s what I’m going for. It’s just getting on that team. For me, that’s everything.” She said that training for Trials was going well, despite a disappointing year of racing in 2019. 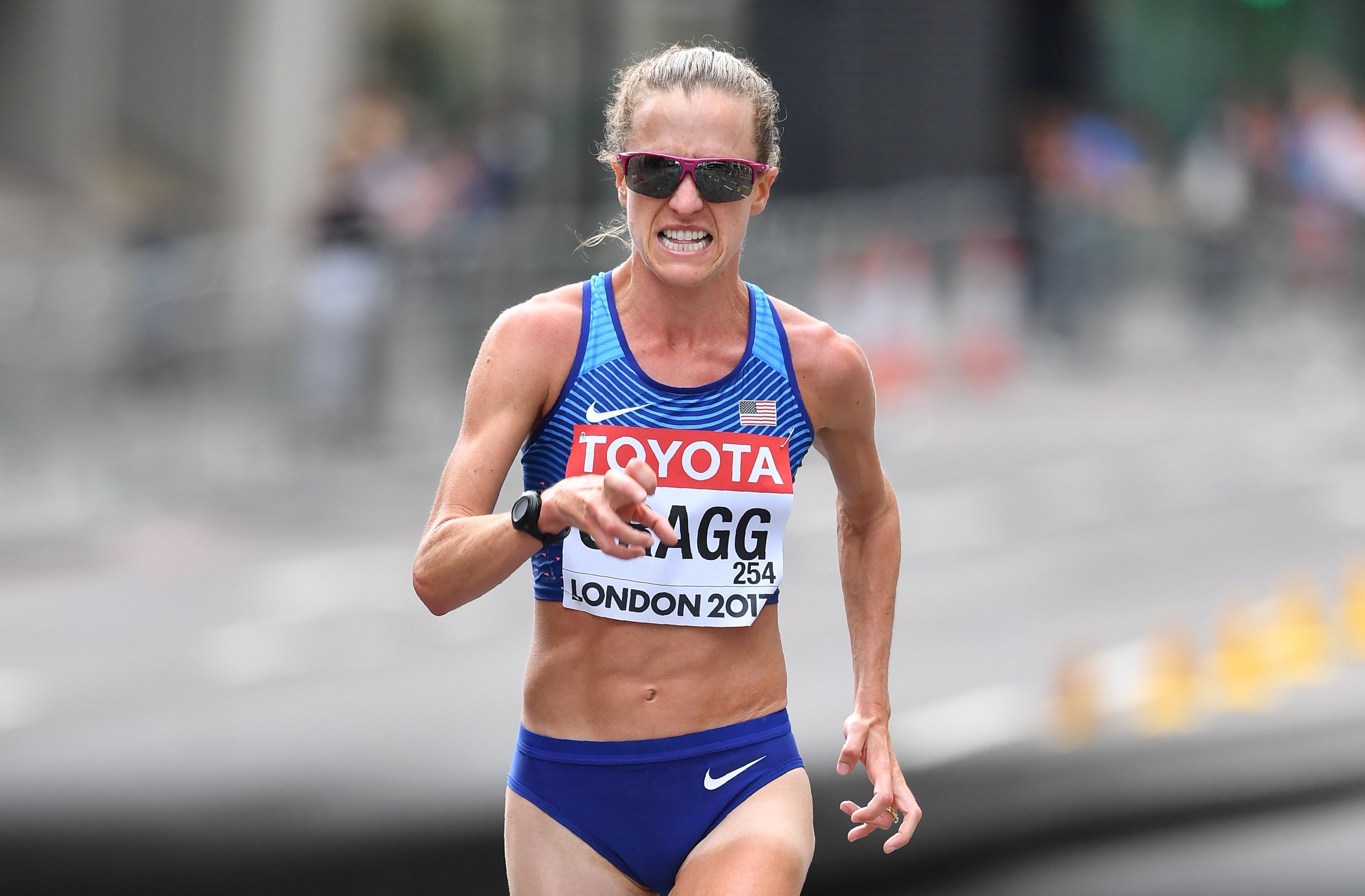 Last year, the 2:21 marathoner raced only twice on the roads, finishing seventh at the Prague Half Marathon in 1:13:27 in April and 14th at the Beach to Beacon 10K in 34:40 in August. She had plans to race at the 2019 Chicago Marathon but withdrew with an injury. Outside of racing, she was struggling in workouts with overall fatigue.

“You talk to any distance runner, you go through those ups and downs regularly,” she told Runner’s World. “It’s like you just can’t seem to get out of the slump. You don’t know whether to push harder or let go. I’ve been used to it over the years. But there was definitely still that fear that I might have overdone it; [I’d] hope it’s not undoable.”

After training at altitude with the Bowerman Track Club for most of January and February this year, Cragg came down to sea level to race the New Orleans Rock ’n’ Roll Half Marathon on February 9. Unfortunately, she slowed throughout the race, indicating that a successful Trials defense was in jeopardy. She finished in 1:16:53, averaging 5:51 per mile. When Cragg ran the 2018 Tokyo Marathon, which put her fifth on the U.S. all-time list, she averaged 5:24 pace for double the distance. 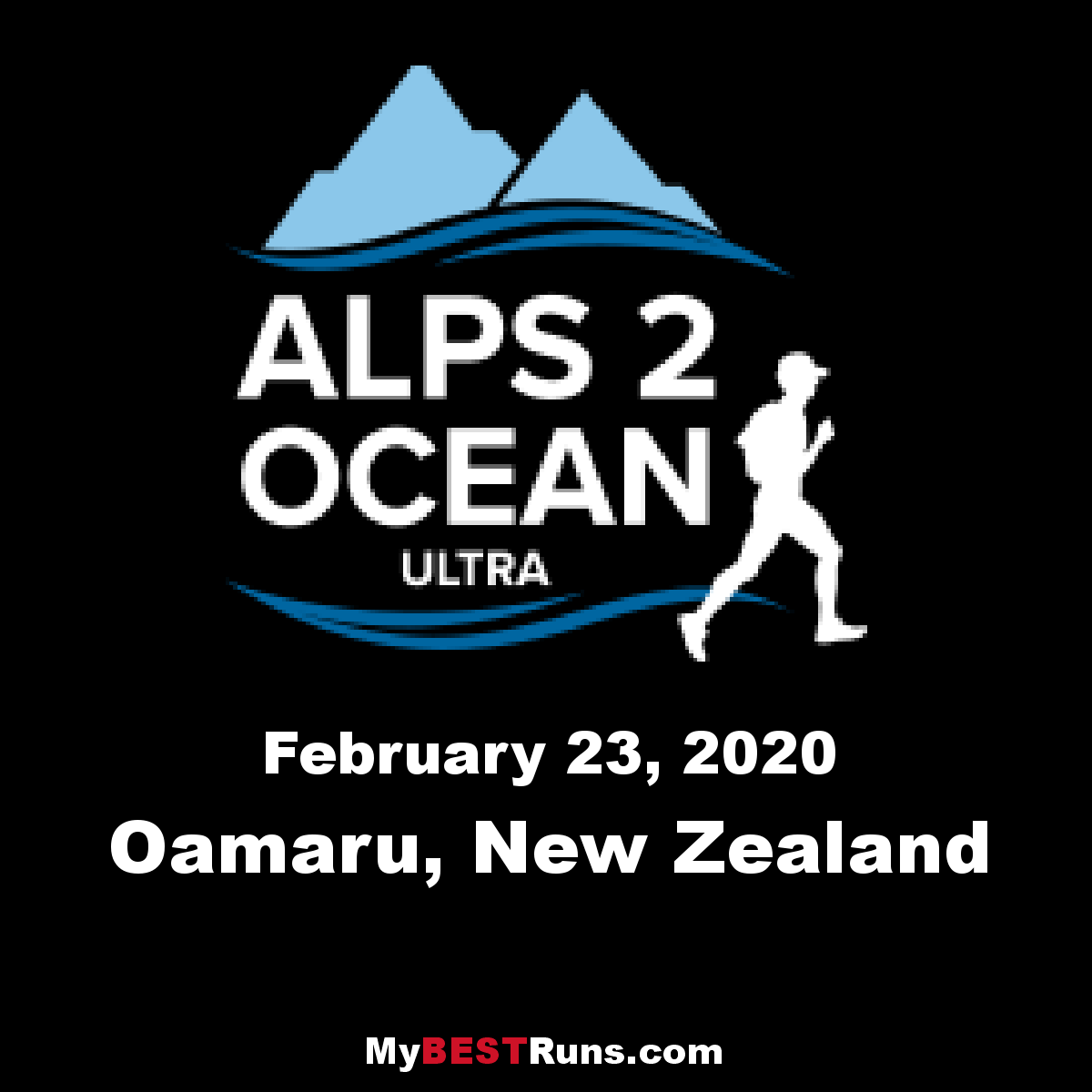