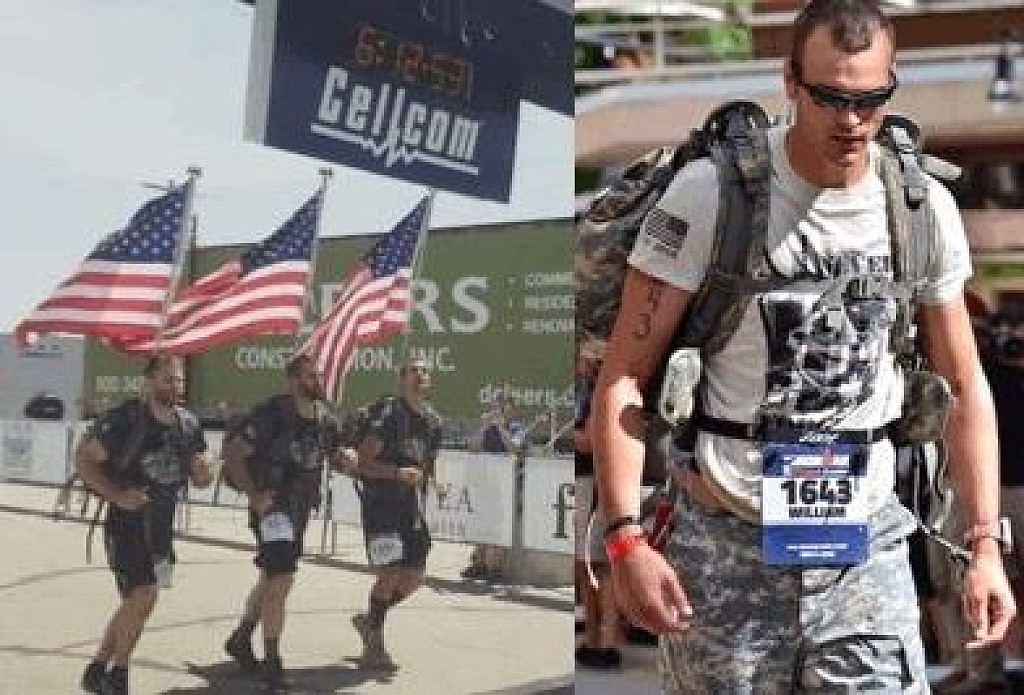 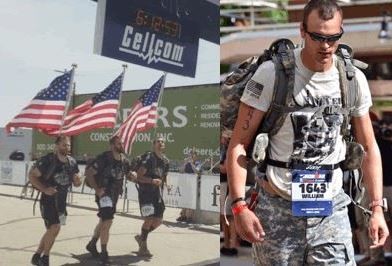 This is a follow up on the story we ran a few weeks back about a runner going after the world record for running a marathon carrying a 100 pounds on his back. Will Kocken did it at the 2018 Cellcom Green Bay Marathon. Kocken's mission was to raise awareness for the 4th H.O.O.A.H. Wisconsin, a non-profit organization supporting veterans and their families. His other mission was to break the Guinness World Record for fastest time running a marathon with a 100-pound bag. Kocken, an Army National Guard solder, crushed it. He finished the marathon in a time of 6:27:59. That easily beats the previous record of 6:47:03. The results still need to be certified. Kocken had a team of witnesses recording his journey, and he weighed his pack at the beginning and end of the marathon. The evidence will be sent to the Guinness team. "Over the last four months I told myself I needed to run 600 miles before race day," Kocken said. "And so I hit over the 600 mile marker and I know I had done the training and now it's time to go out and show what hard work does. Hard work produces results." (05/21/2018) ⚡AMP