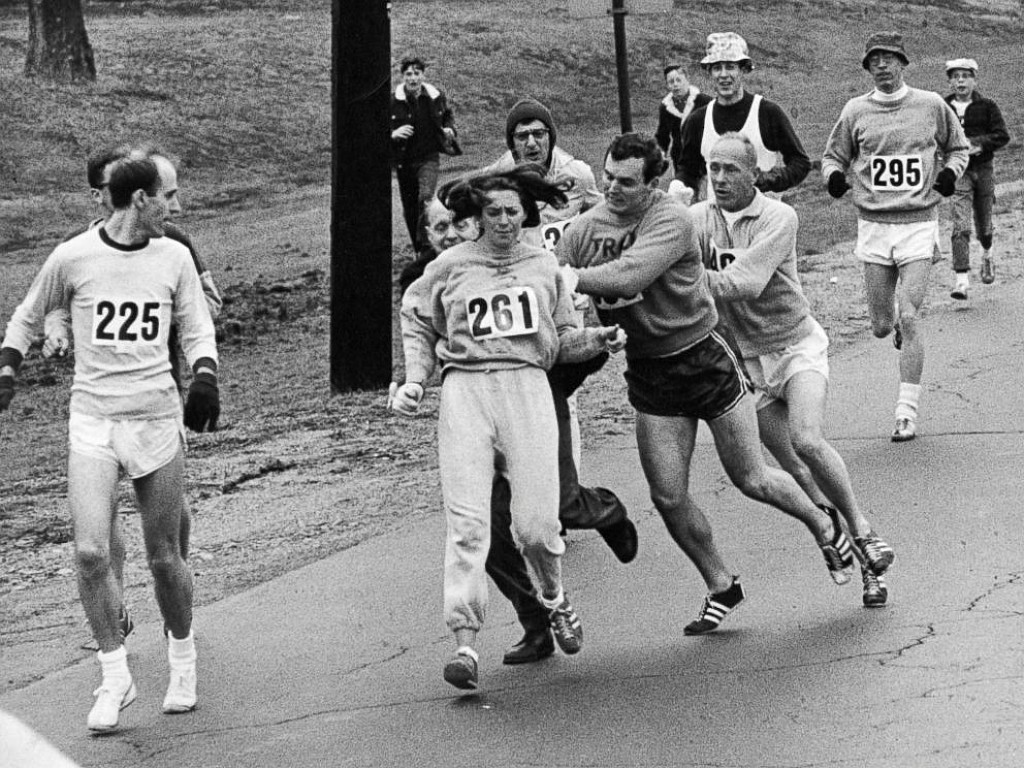 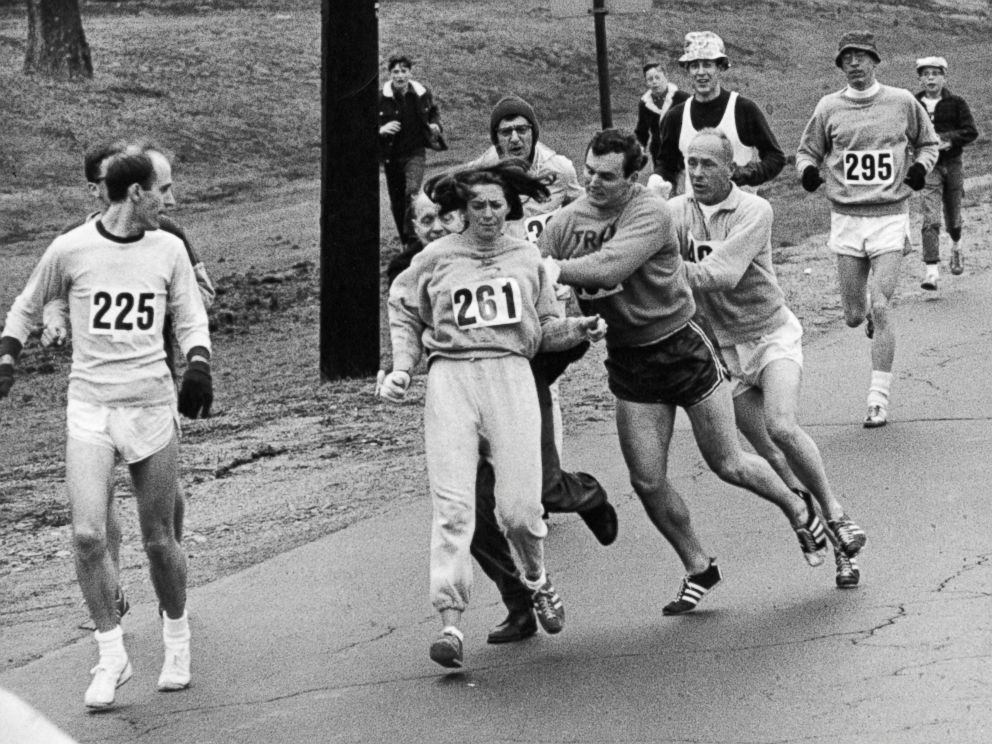 Who was the first Women to Officially Run Boston?

MBR FAST FACT: Jock Simple was just doing his duty at the 1967 Boston Marathon. He organized the Boston Marathon for more than 30 years, and he had a passion for running and following the rules. "Jock was all about running and following the rules" says Bob Anderson Founder of Runner World. Kathrine Switzer crossed the finish line of the 1967 Boston Marathon, it was remarkable because she was a woman — the first to run the race as an official entry. Roberto Gibb ran unofficially in 1966. (12/13/2017) ⚡AMP