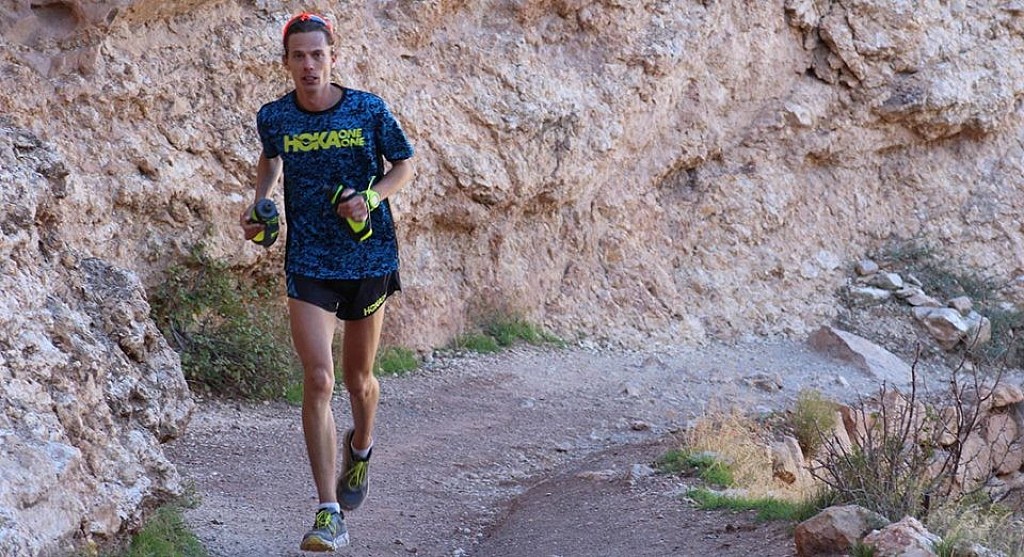 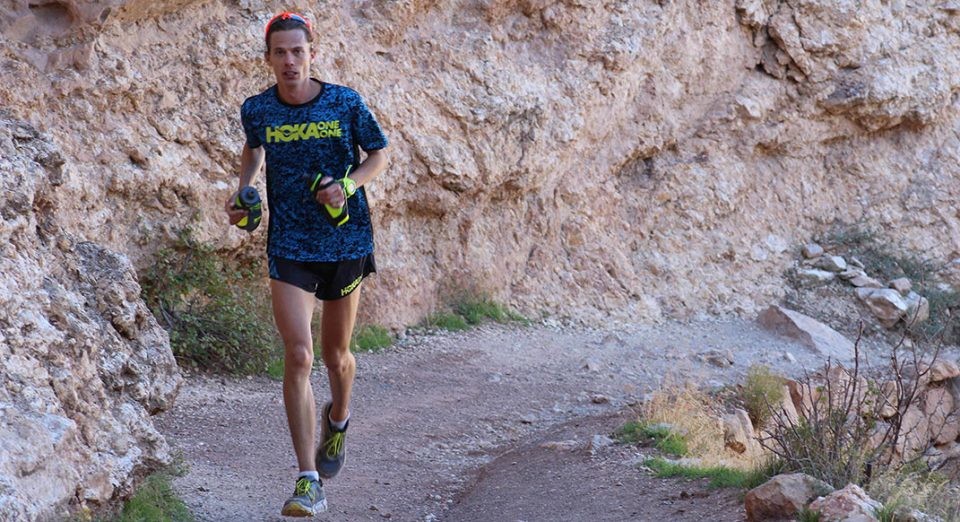 Hong Kong is in peak trail-running season, and one of the world’s champion runners, Jim Walmsley, has flown in for a series of events that will test his legendary speed and stamina.

Walmsley has set records for running across the Grand Canyon, smashed the Western States record, earned back to back titles as Ultrarunner of the Year, and is the world’s top ranked runner on ITRA. Despite this, he sets new goals tirelessly.

He is visiting Hong Kong primarily to compete in the Fast 50 Miles Ultra trail run: a gruelling 80km dash along a single trail from Route Twisk to Shing Mun and around the Shing Mun Reservoir, with about 2,500 meters of elevation. 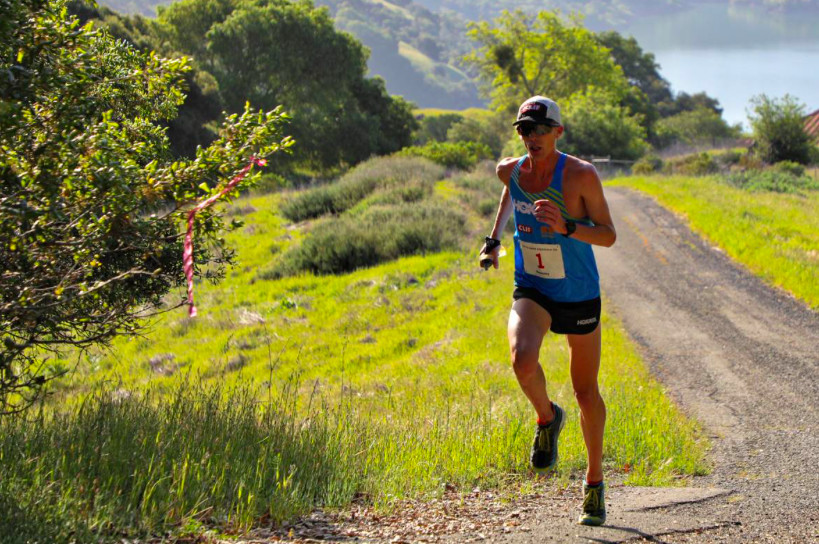