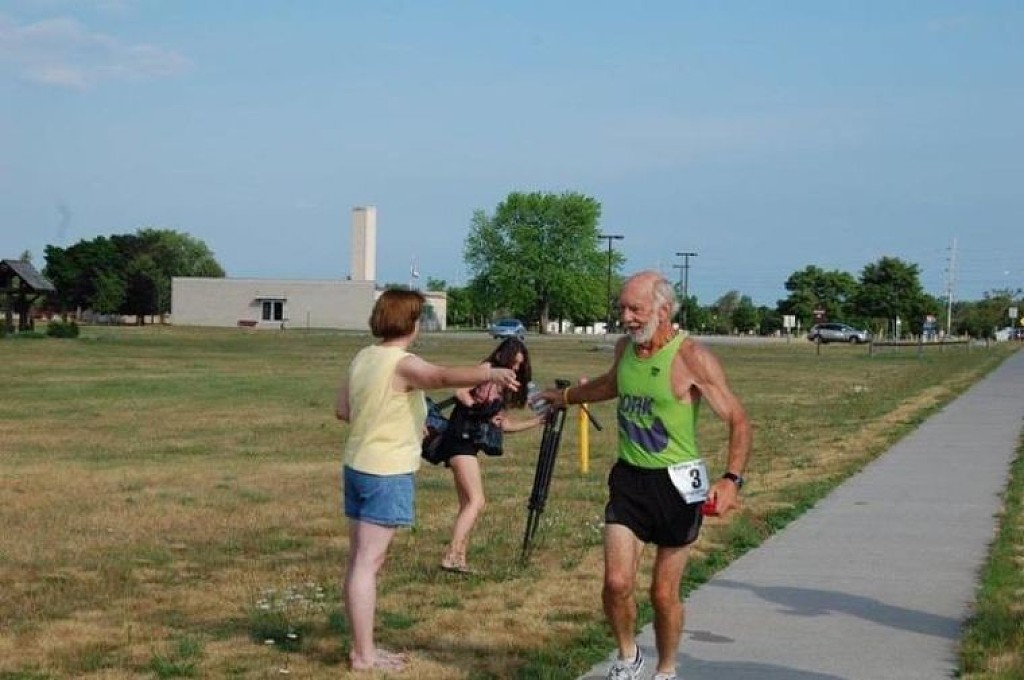 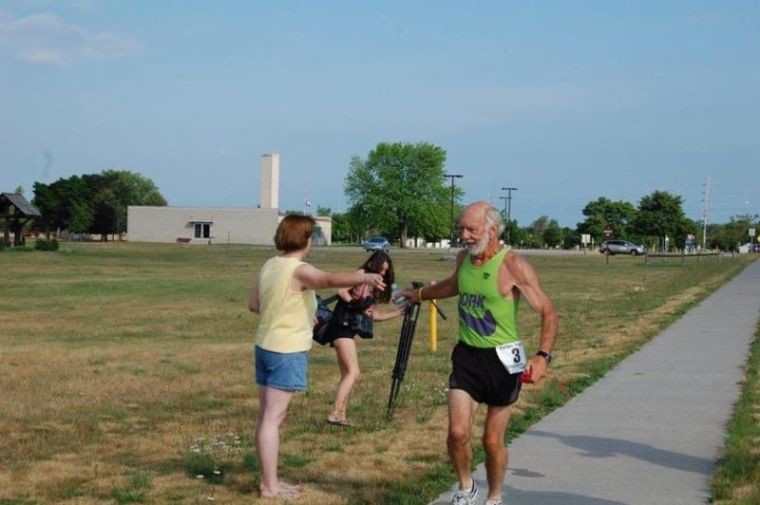 With his induction into the Alpena Sports Hall of Fame, Christopherson will become the first marathoner to be enshrined. He’ll be inducted as part of the Hall of Fame’s Class of 2018.

“I’m thankful that the sport of running is being recognized in and of itself. I’m not a multi-sport kind of a person; I run and I’m glad that’s being recognized,”Christopherson said. “I’m proud and honored to be recognized by peers and the community for the accomplishments I’ve had.”

Though he prefers to keep a low profile, Christopherson has gained a reputation as one of Alpena’s best distance runners during his long career.

He was the first Alpena (Michigan) runner to compete in the Boston Marathon and was the first Michigander to complete a renowned series of grueling 100-mile races.

Over the course of his career, Christopherson has completed 259 marathons and ultra-marathons. 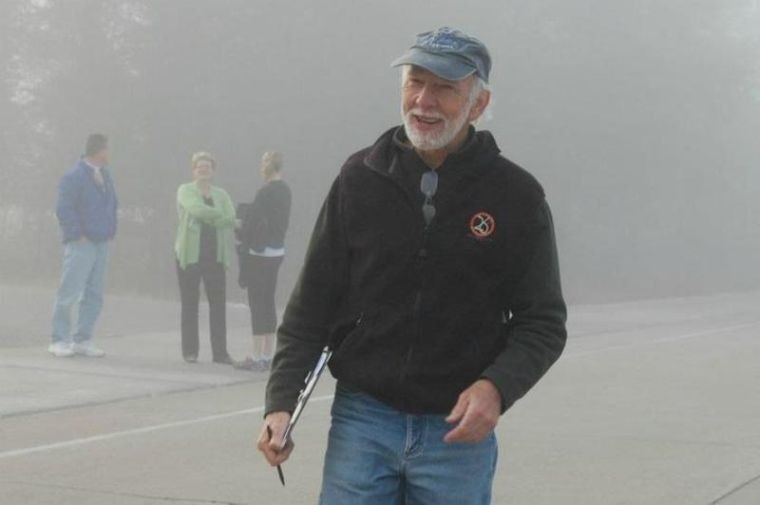 “Running, to me, has always been personal, and it was only to test myself and what limits I might have,” he said.

While many athletes develop a passion for different sports at an early age, Christopherson’s love of running was born of inspiration. He watched Frank Shorter win the gold medal in the marathon at the 1972 Summer Olympics, a moment that’s credited with igniting the running boom in the U.S.

Christopherson and other Alpena runners also followed the career of marathoner Bill Rogers, who became a Superman-like figure in the running world in the 1970s. Between 1976 and 1980, Rogers won three consecutive Boston Marathons and four straight New York City Marathons.

What stuck out to Christopherson about Rogers and Shorter, aside from their accomplishments, was that they seemed like everyday people who just happened to be good at running.

“They’re not a whole lot different than us. They’re little, skinny guys and they can run,” Wayne said. “I latched on to, ‘Wow, that’s quite a distance. I wonder if I could.’ The next thing I knew, I was running longer distances and finding out what it was all about.”

It’s something that still drives Christopherson today as he continues to compete at age 70. 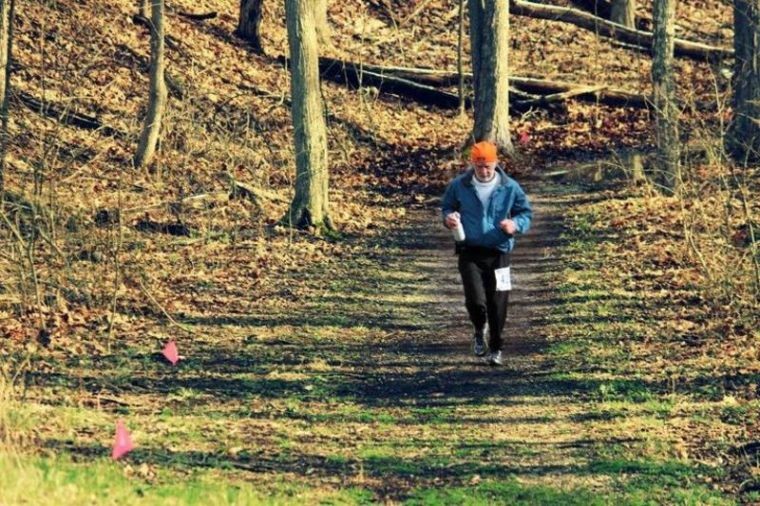 In 1986, Christopherson became Alpena’s first runner to compete in the Western States 100 in California, finishing in 23 hours, 17 minutes in his first attempt.

He completed the other three legs of the Big 4 in subsequent years–the Wasatch 100 (in Utah), the Old Dominion 100 (in Virginia) and the Leadville 100 (in Colorado). Christopherson was the first Michigander to complete all four.

Christopherson has never been afraid to challenge himself and his resume includes several other ultra-marathons, 33 Detroit Free Press Marathons, and more than 30 Bayshore Marathons in Traverse City. The Bayshore Marathon is a personal favorite, in part because it’s the site of his personal best time in a marathon: 2:45:13. 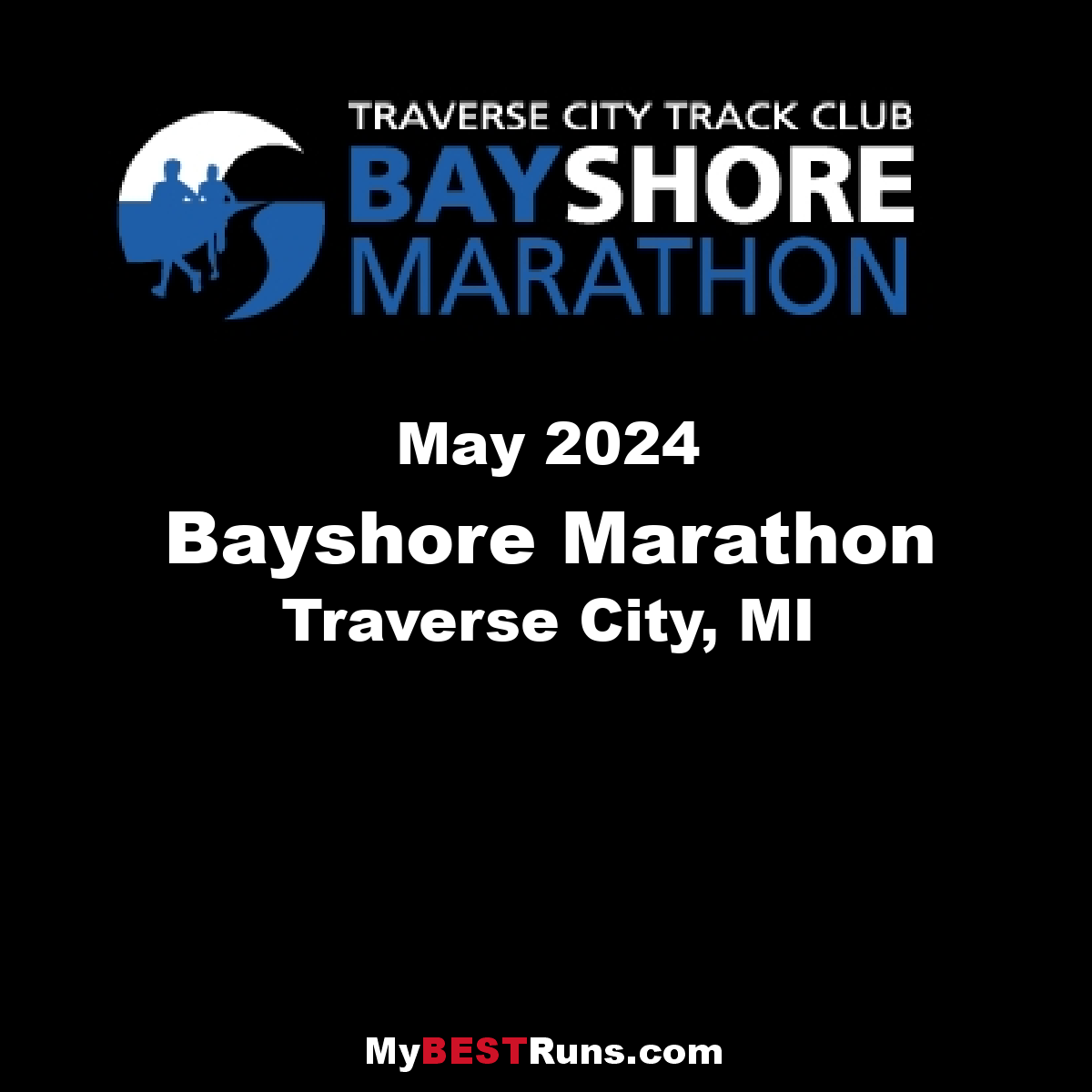