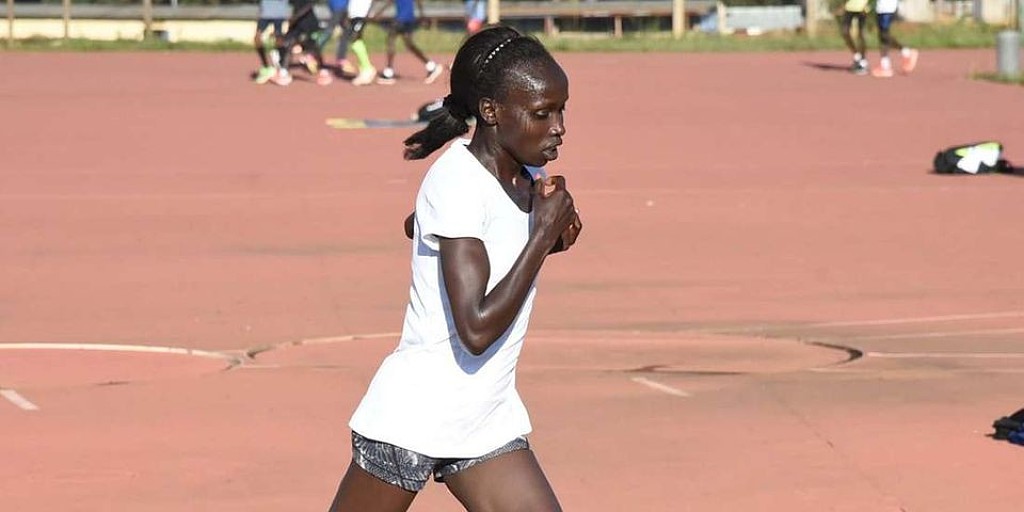 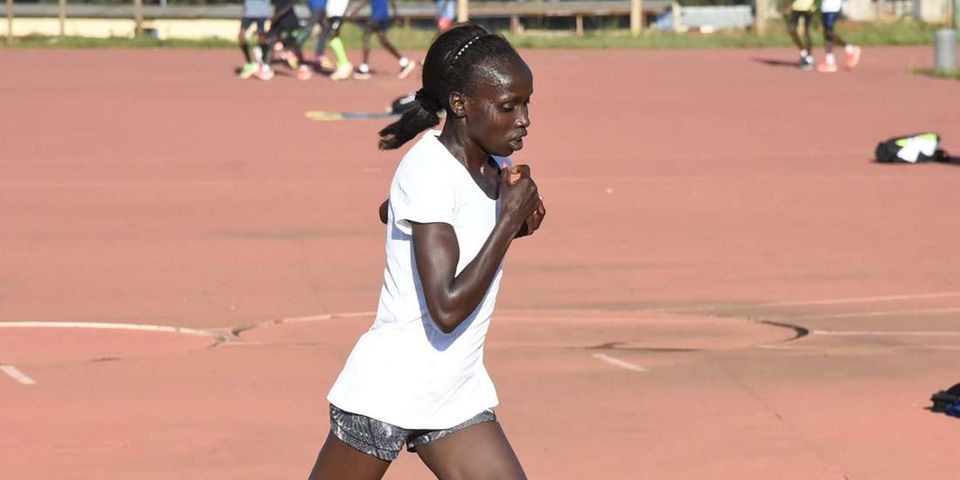 Cheruiyot is on the celebrity elite list of athletes who will jet out Sunday night for the eagerly-anticipated London Marathon next weekend. 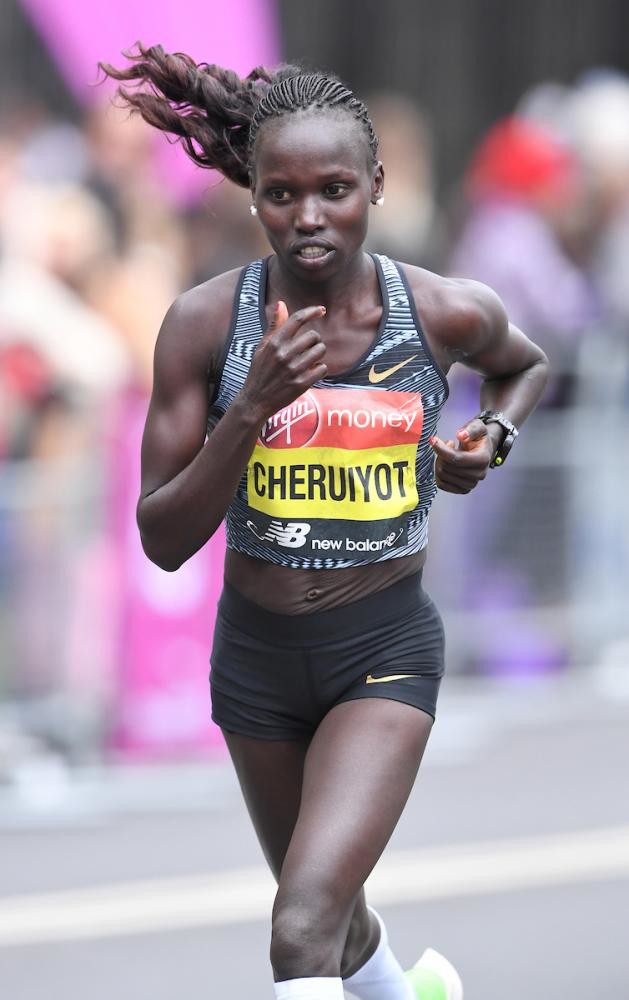 There will be special focus on the men’s race which has two of the finest athletes over the distance competing. World marathon record holder Eliud Kipchoge and Berlin Marathon champion, Kenenisa Bekele.

Cheruiyot mainly trained in Kaptagat and Eldoret. She scaled down her training schedule a bit when the race was postponed from April 26 to October 4 due to the coronavirus pandemic.

Cheruiyot told Nation Sport she was in great shape before the race was cancelled. The athlete, who spoke after a speed session at Kipchoge Keino Stadium in Eldoret, said she was disappointed when the race was put off. 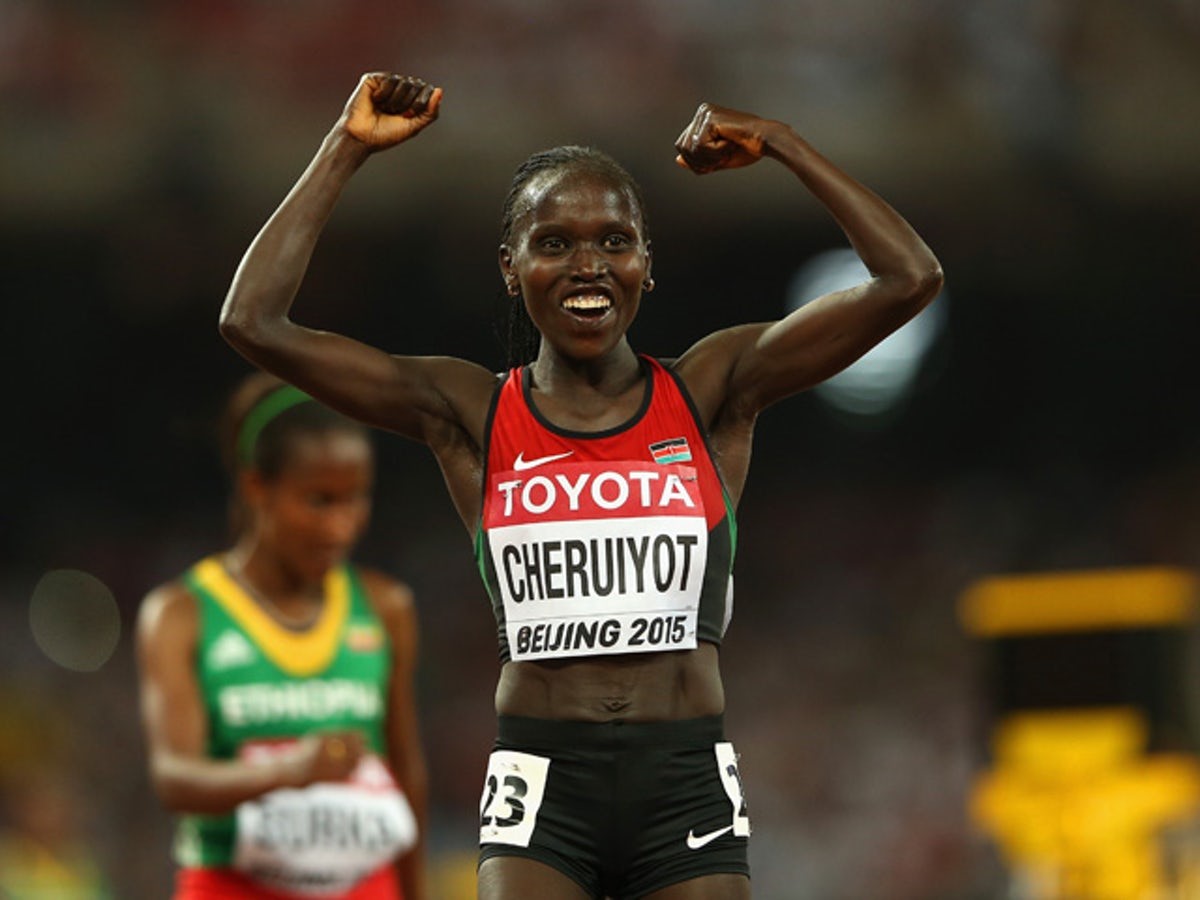 “I had finished my programme and I was ready to conquer the world. If the race was to be held then, I would have been in a very good position,”  she said.

After the setback, Cheruiyot encouraged herself that things will return to normal since health was more important.

“Everyone has been affected by the virus because it is a worldwide pandemic. We are happy that athletics is opening up slowly, which is a good sign,” she said.

“My preparations for the race have been thorough for the last two months. So far, so good. I expect stiff competition on Sunday, but I am ready for the challenge ahead,” Cheruiyot said.

Asked if she is in good shape compared to 2018 when she last won the race, Cheruiyot said that she feels "much better."

“My prayer is to run well and clock a personal best. But the most important thing is to win the race. There are able competitors in the race because everyone has trained hard. I will focus on my race,” Cheruiyot said.

She said usually there is the pre-race anxiety over how the race will unfold, but she does not fear her opponents because she has prepared adequately.

“I don’t fear anybody, but there is always tension over how the big day will turn out. Every runner is good in her own right. The  thought that may stick in your head is the position you will be after the 42 kilometres race,” she said.

Cheruiyot said running in a loop will be an advantage though doing that for 42km is really challenging, but she will do her best.

“The route was changed due to the virus. I love going one way instead of running in a loop which is not hard because I have done this before in the track events.  But I will concentrate on the race. I’m aiming for good results."

Cheruiyot said that training for speed was very important because it helps an athlete prepare for anything that might come up towards the end of the race.

The athlete, fondly known as “pocket rocket”, has won many accolades in her career.

Cheruiyot started participating in international races in 1998 when she represented Kenya in the World Cross Country Championships in Marrakech, Morocco. She emerged fifth in the junior category.

Cheruiyot later switched to track events with her specialty being the 5,000m and 10,000m races where she registered mixed results.