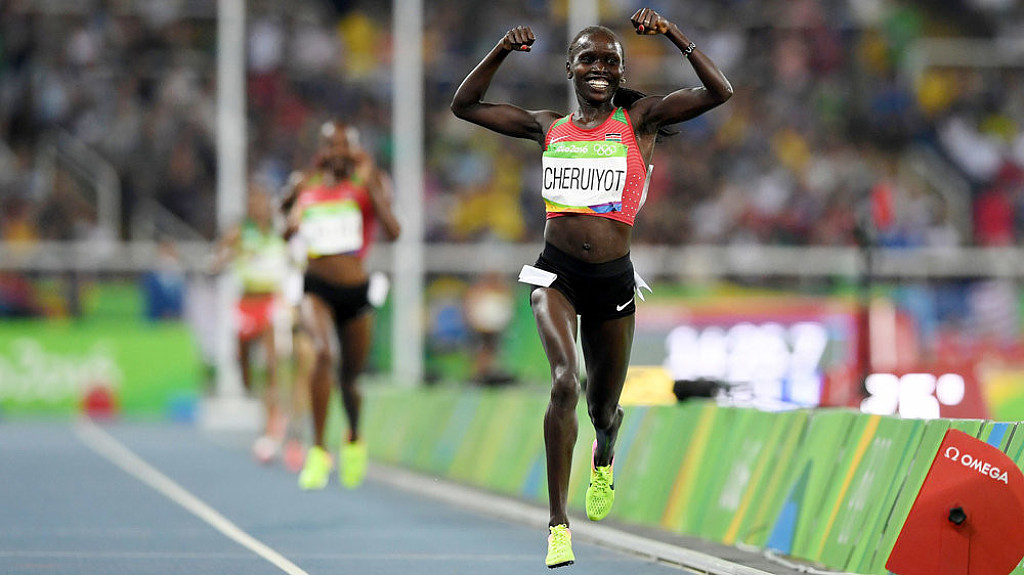 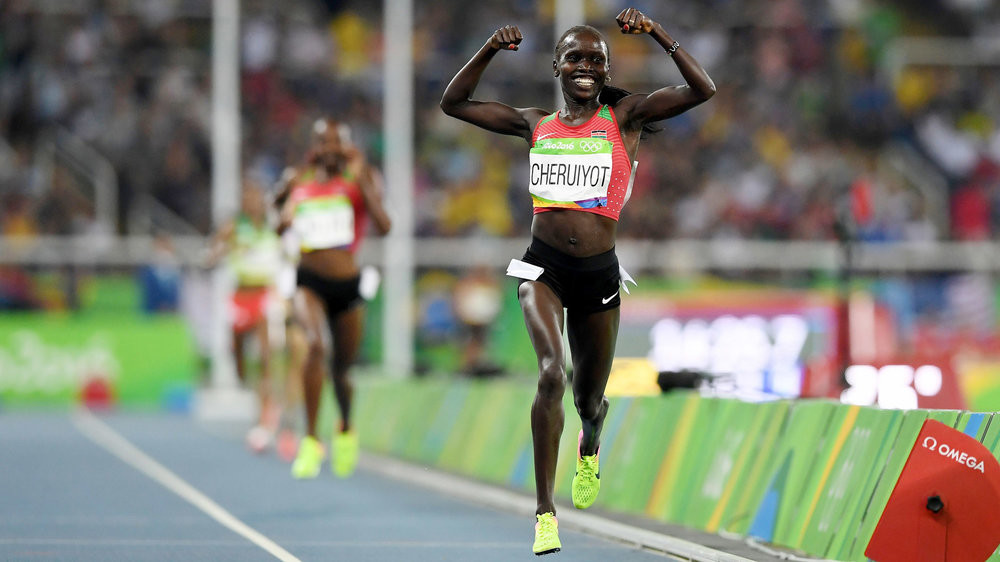 Vivian Cheruiyot and Mary Moraa took part in the “IAAF Run 24:1” race at the Nairobi National Park on Sunday

The race initiated by the International Association of Athletics Federations (IAAF) to popularise the sport was held concurrently in 24 major cities in six continents covering One Mile hence the Run24:1 race.

“It’s a great feeling to be part of this race that is being held for the first time in Kenya and at an iconic place. I have really enjoyed and interacted with both the old and the young,” said the 35-year-old Cheruiyot, who started representing the country at the age of 15. “I want to encourage everyone to start running.”

Cheruiyot said that she resumed training one week ago since finishing second at London Marathon on April 28, this year.

“I will in a week’s time unveil my next race,” said Cheruiyot, who hinted of taking a stab at the Berlin Marathon for the first time or making a second return at New York City Marathon where she finished second last year. 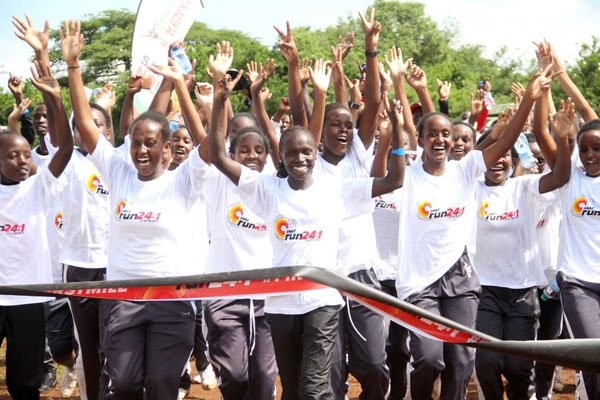 This year’s Berlin Marathon is due September 29 while the New York City Marathon is planned for November 3 this year.

Cheruiyot said she might have opted out of the World Championships planned from September 28 to October 6 this year in Doha, but her dream for the second Olympic victory is on. 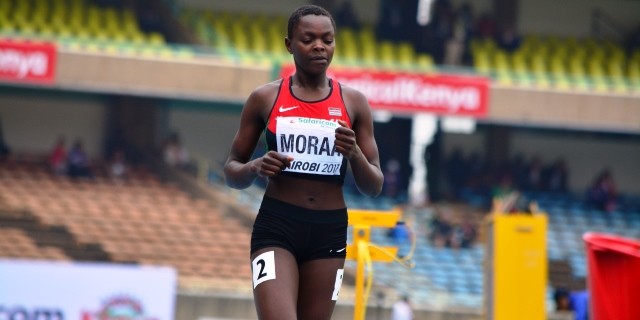 Moraa, whose focus is now on qualifying for the World Championships, said: “It should happen every year because it’s a wonderful event and we need it every year here in Kenya.”