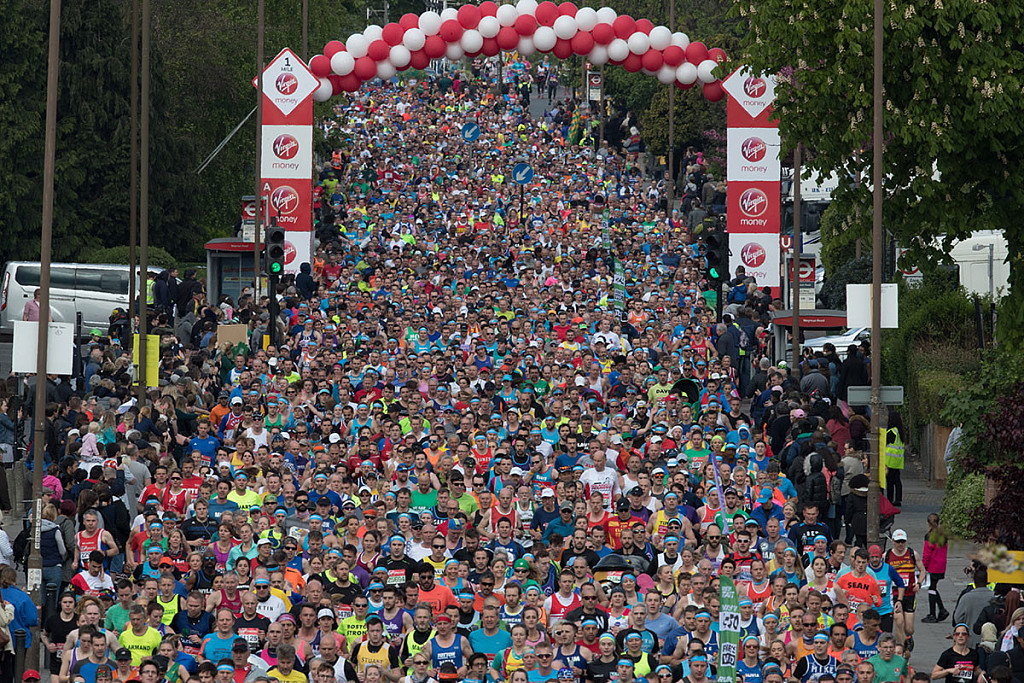 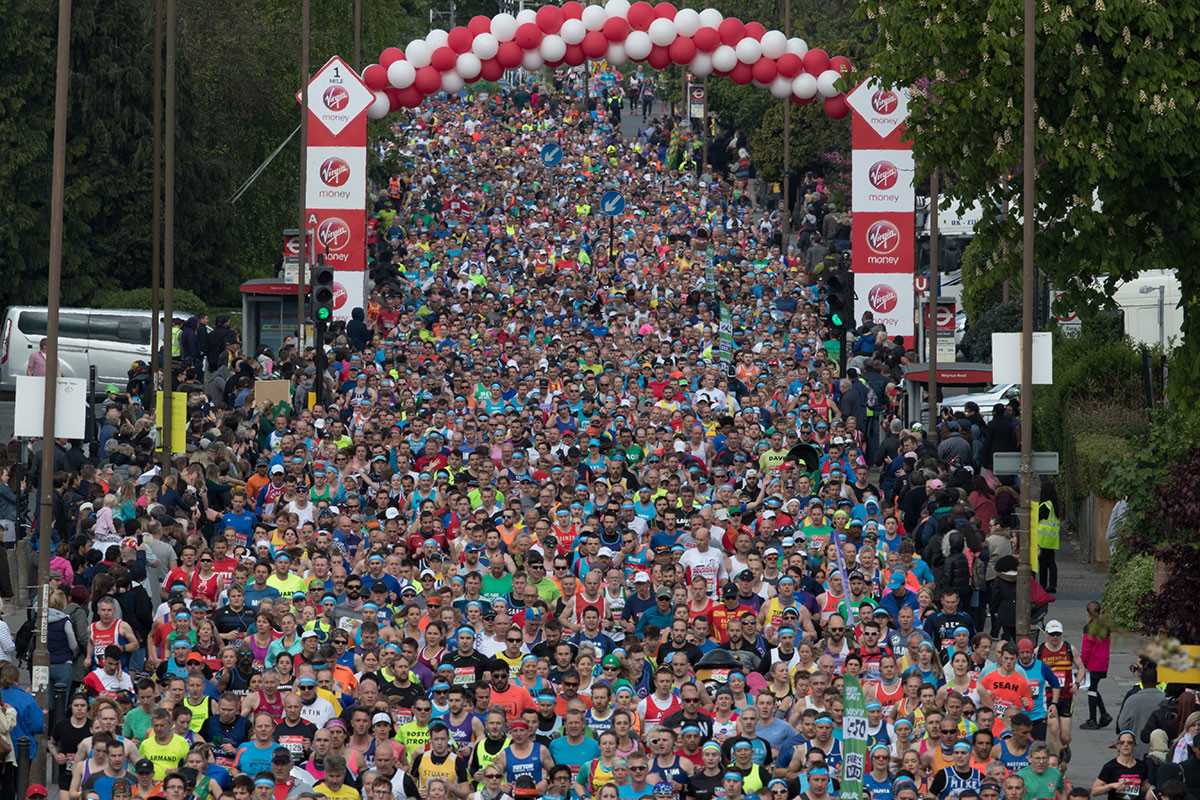 MBR PHOTO OF THE WEEK: Since 1981, the Virgin Money London Marathon has grown to more than 39,000 finishers, is viewed in more than 196 countries worldwide and watched by between four and five million viewers in the UK. In 1979, after running the New York City Marathon, the late Chris Brasher questioned whether London could stage such a festival. “We have the course but do we have the heart and hospitality to welcome the world?” London is again part of World Marathon Majors series XI. (12/19/2017) ⚡AMP