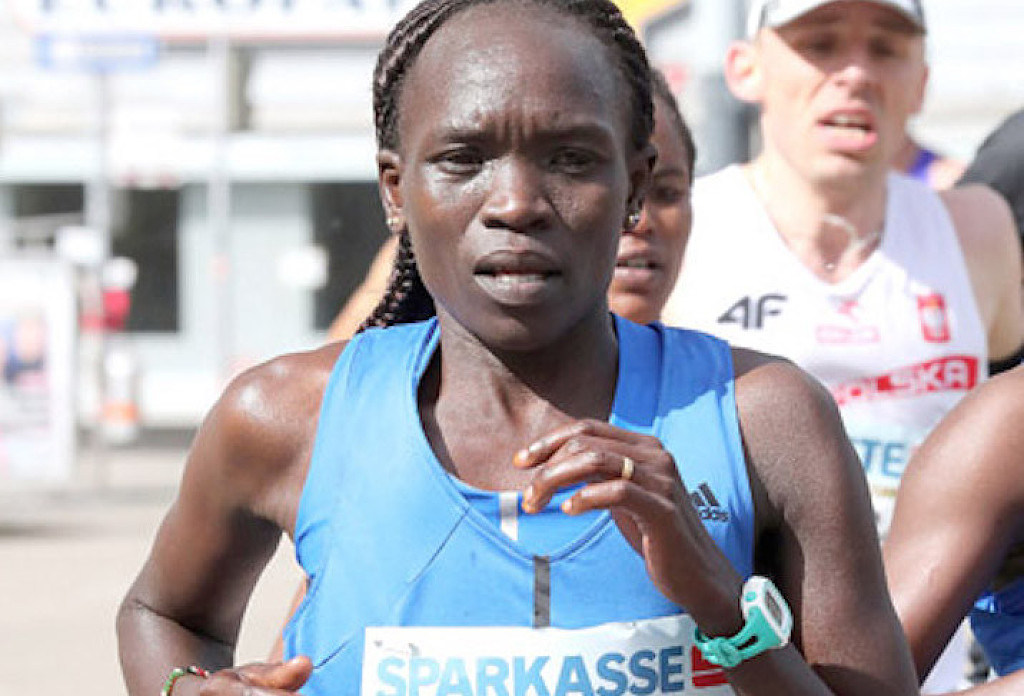 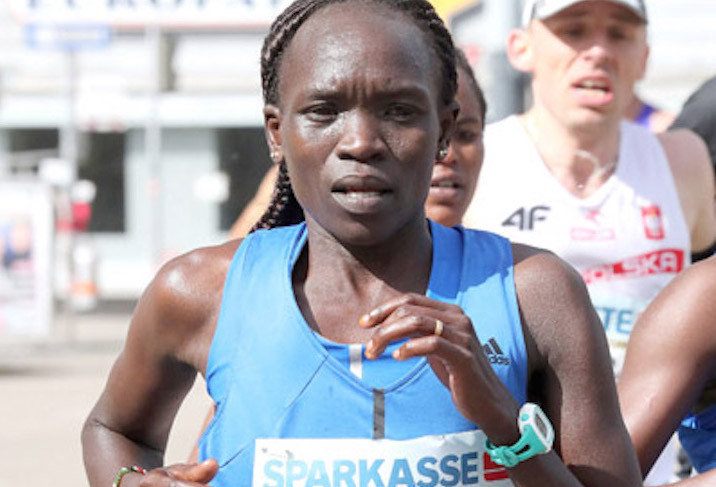 Vienna Marathon champion Nancy Kiprop of Kenya, former Xiamen Marathon winner Mare Dibaba face a big challenge to run in less than two hours and 20 minutes at the Frankfurt Marathon women's race on Oct. 28. It means that Kiprop must improve her own best time past the current mark of 2:24:18, which she set in April to retain her title in Austria's capital. "To shake off four minutes is a big challenge. But after seeing what Eliud Kipchoge did in Berlin, I believe anything can go and I want to see how fast I can run in Frankfurt against some of the strongest challengers. Of course the first priority is to dictate the pace and win the race, then the time will fall in," said Kiprop on Monday in Eldoret. Kiprop and Dibaba lead a carefully selected elite list for the race with organizers offering 30,000 US dollars as bonus for whoever beats the course record alongside the 24,000-dollar prize for winning the race. The men's race is led by 2017 Berlin marathon silver medalist Guye Adola of Ethiopia. Adola will face two other notable runners-up in Frankfurt Marathon when he lines up against fellow Ethiopian Kelkile Gezahegn and Kenya's Martin Kosgey, the second-place finishers at the past two editions. Last year Olympic 5,000m champion Vivian Cheruiyot won her maiden marathon race in 2 hours 23 minutes and 35 seconds. The organizers have thrown down the gauntlet challenging the elite runners to push for faster time and Kiprop will take it upon herself secure this feat and improve her personal best time. The organizers have assembled an elite women's field with impressive strength in depth. The course record stands at 2:21:01 set by the Ethiopian Meselech Melkamu six years ago and, given good weather conditions, this should come under threat on Oct. 28. (09/25/2018) ⚡AMP