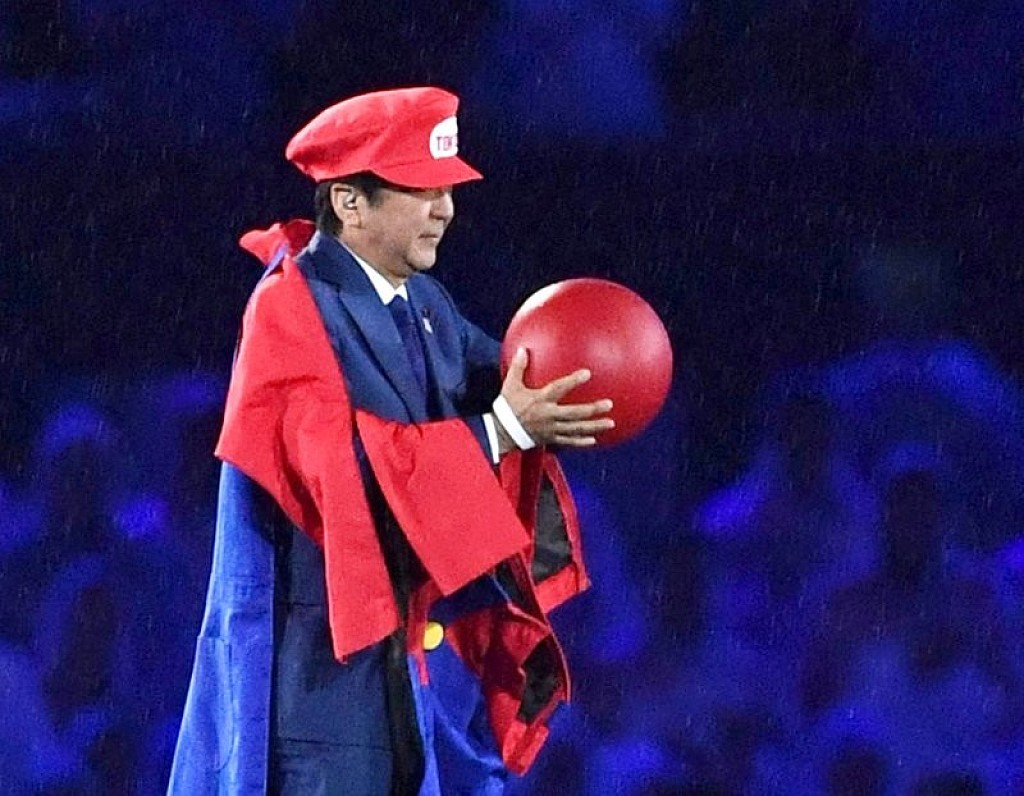 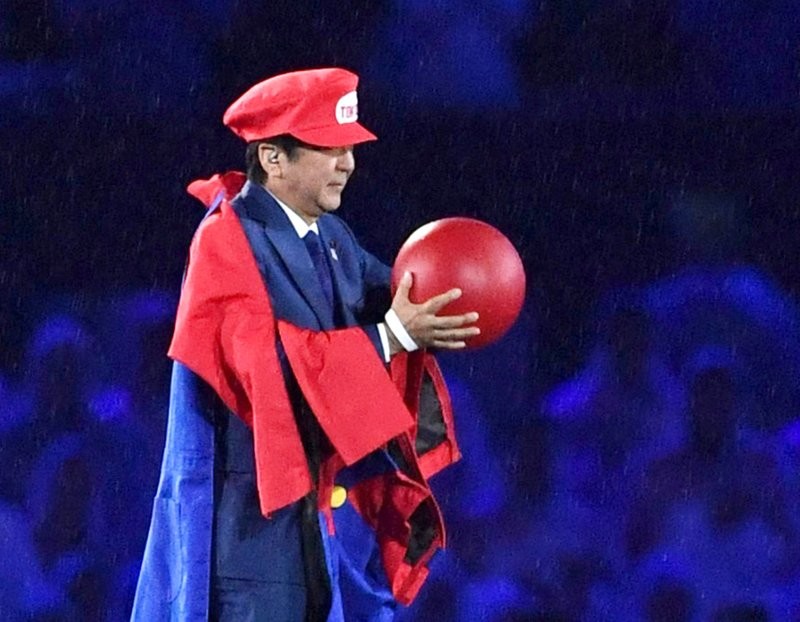 Mario, the famous plumber who stars in numerous Nintendo games, is in line to take "center stage" with organizers hoping to deliver a message of peace.

At Rio 2016, Japanese Prime Minister Shinzō Abe dressed up as Mario in the handover segment of the Closing Ceremony. 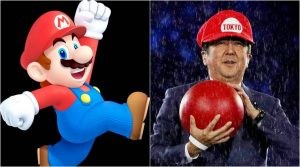 According to Kyodo News, one idea is for rival characters to shake hands in line with the Olympic Truce. 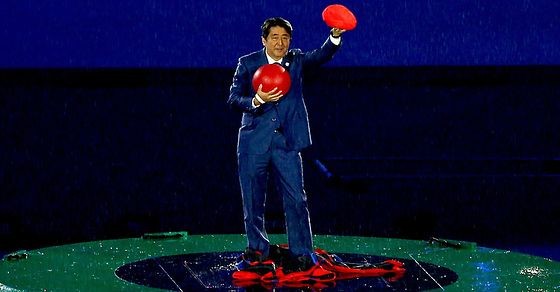 The message of peace could also be displayed by the release of paper doves.

People riding in flying cars might be used to highlight Japanese innovation, meanwhile.

This could also see hydrogen, a next-generation energy source, used as the fuel which lights the Olympic cauldron.

In what would be another example of organizers using the Games to promote the disaster-hit region of Fukushima, a plant from the prefecture may produce the hyrdrogen.

Around 16,000 people died after an earthquake and tsunami caused an accident at a nuclear power plant there in 2011.

The Japanese leg of the Olympic Torch Relay will begin in Fukushima with some using the term "Reconstruction Olympics".

Baseball and softball matches will also be held there, while flowers grown in areas affected by the earthquake will be used in bouquets for medal winners.

Japan's fight against natural disasters could also be a theme of the Olympic Opening Ceremony, which will be held at Tokyo's New National Stadium on July 24.

Mansai Nomura, a famous Japanese actor, is the creative director of the Opening and Closing Ceremonies for both the 2020 Olympic and Paralympic Games.

He has been tipped to coordinate the events together as a "four-part series", instead of them being separate entities.