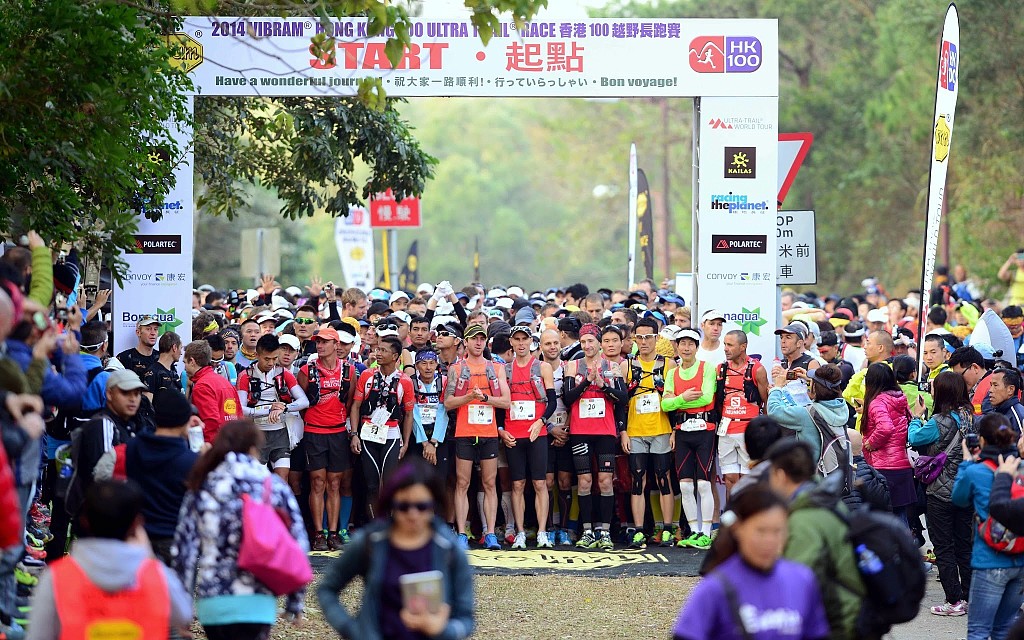 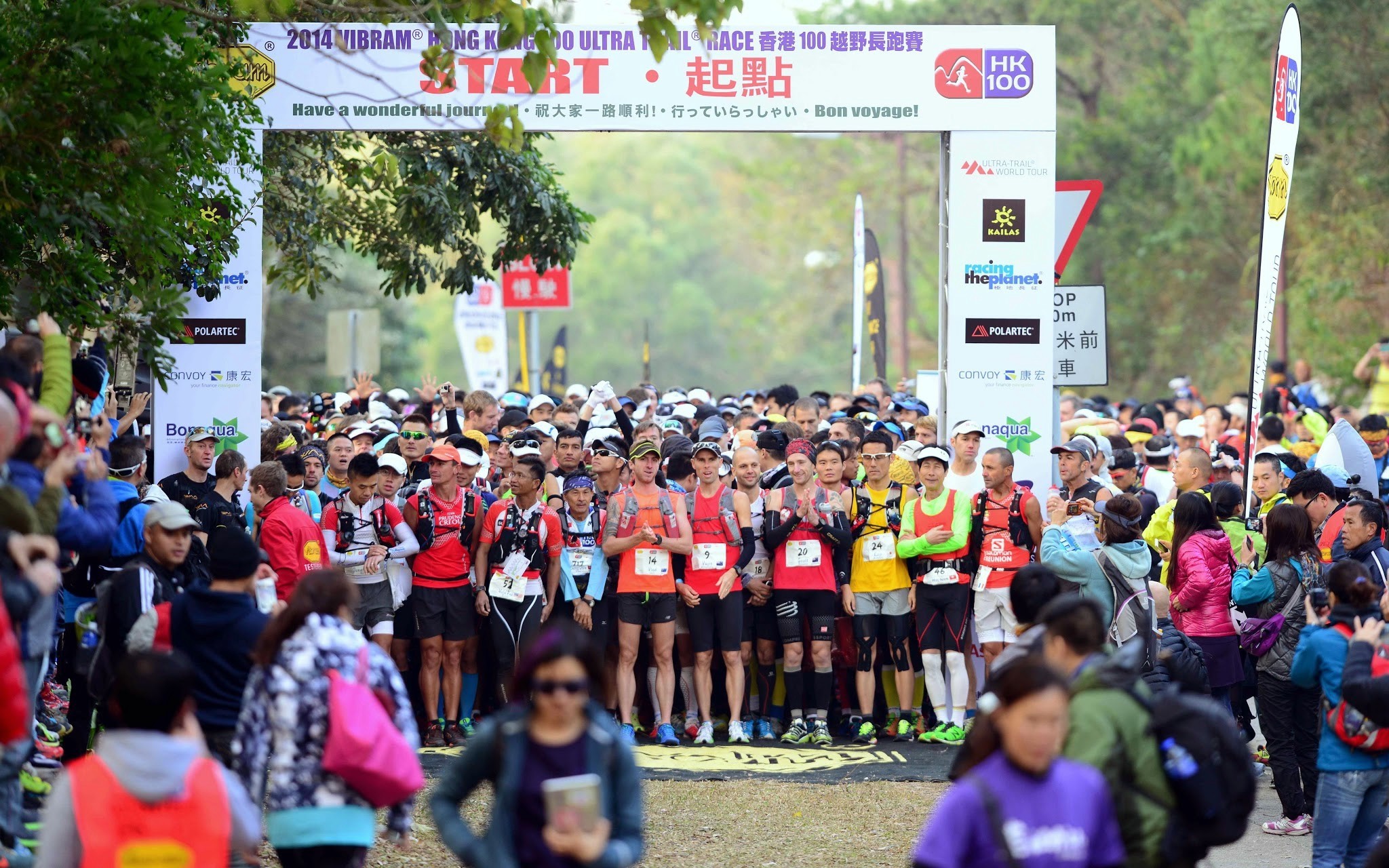 Vibram® Hong Kong 100 is delighted to announce its elevation to “Series” level in the Ultra Trail® World Tour (UTWT). This confirms Vibram® Hong Kong 100’s place among the eight most prestigious trail races in the world and as the only Series event in Asia. This further increases the race’s allure to athletes competing for top rankings in the UTWT, the world’s premier trail racing series. The 9th edition of the Vibram® Hong Kong 100 will be held on 19 and 20 January 2019. The race was first held in 2011 and has quickly become one of the most popular events in the global trail running calendar, attracting over 7,000 applicants from 60 countries for just 1,800 places. Hong Kong hosted the UTWT 2017 awards ceremony in January this year, the first time the celebration has ever been held outside Europe. Janet Ng, the Vibram® Hong Kong 100 Race Director, said the race’s elevation was “a tribute to the Hong Kong trail running community, which provides incredible support for the race, along with roughly 1,000 volunteers, the Agriculture, Fisheries and Conservation Department, St. John Ambulance, the Emergency Services, the sponsors and the Hong Kong Tourism Board. It’s great to see all this hard work and enthusiasm acknowledged, and we are looking forward to welcoming everyone to the festivities here in Hong Kong in January”. (12/06/2018) ⚡AMP