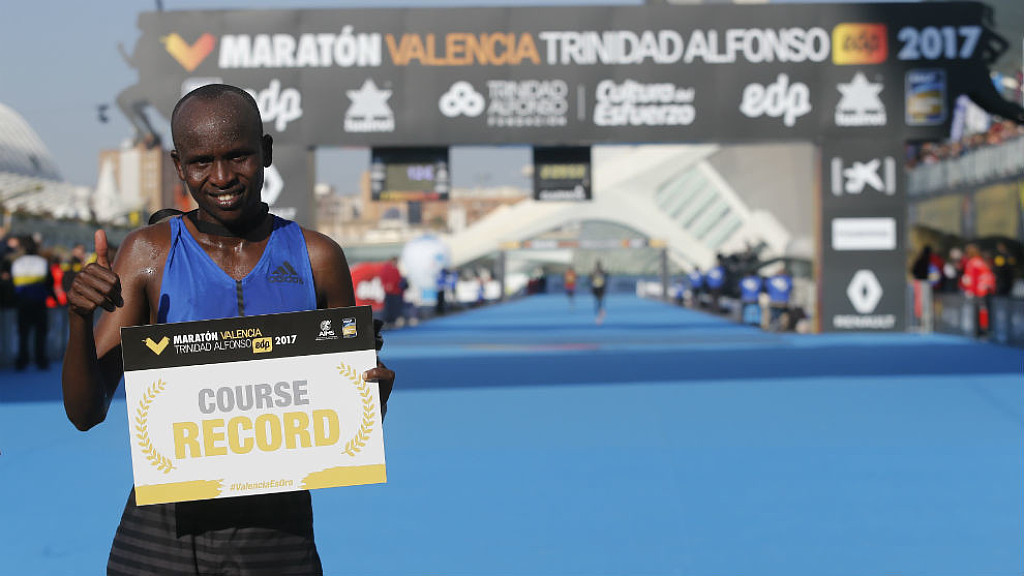 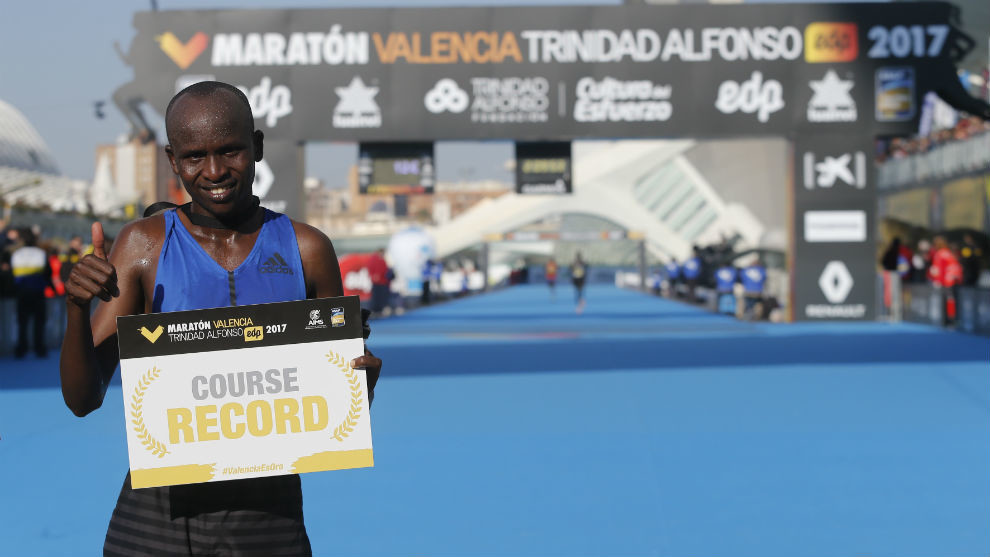 Kitwara tested positive for the banned substance Terbutaline, according to the AIU.

The ban by athletics' world governing body has been backdated to March 17 this year with his results in any event since then being canceled. 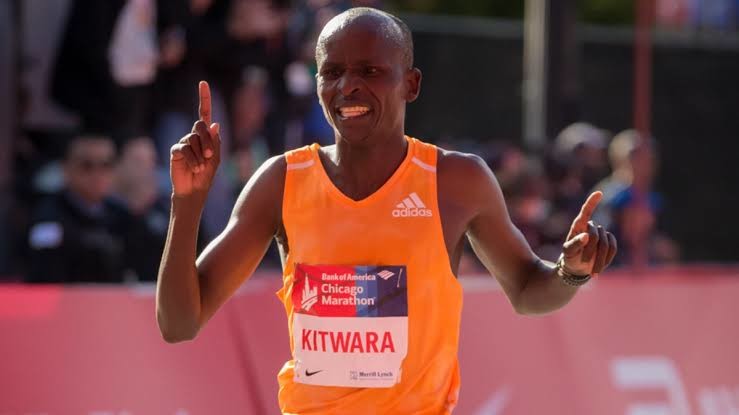 The AIU added that the decision to ban the runner can be appealed. 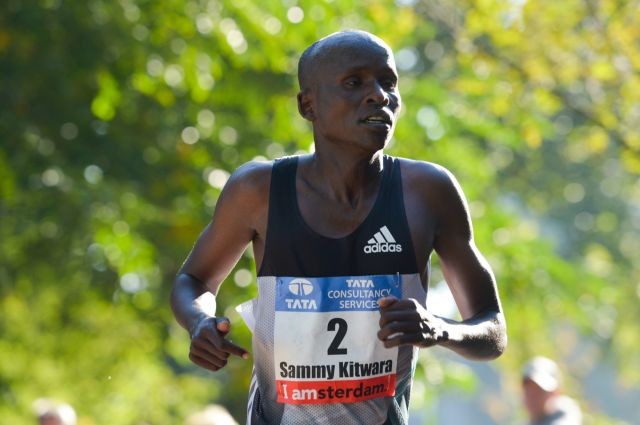 Kitwara made his marathon debut in 2012 and finished second in the Chicago Marathon in 2014. Kitwara is also a 2009 Rotterdam half Marathon champion.

The 33-year-old is the latest in a line of Kenyan athletes who have been provisionally suspended in 2019 for violation of the IAAF anti-doping rules.

Kenya's Sports minister had previously said that it plans to impose criminal penalties – including possible jail terms – on athletes caught doping, and it was working on new legislation on the matter.