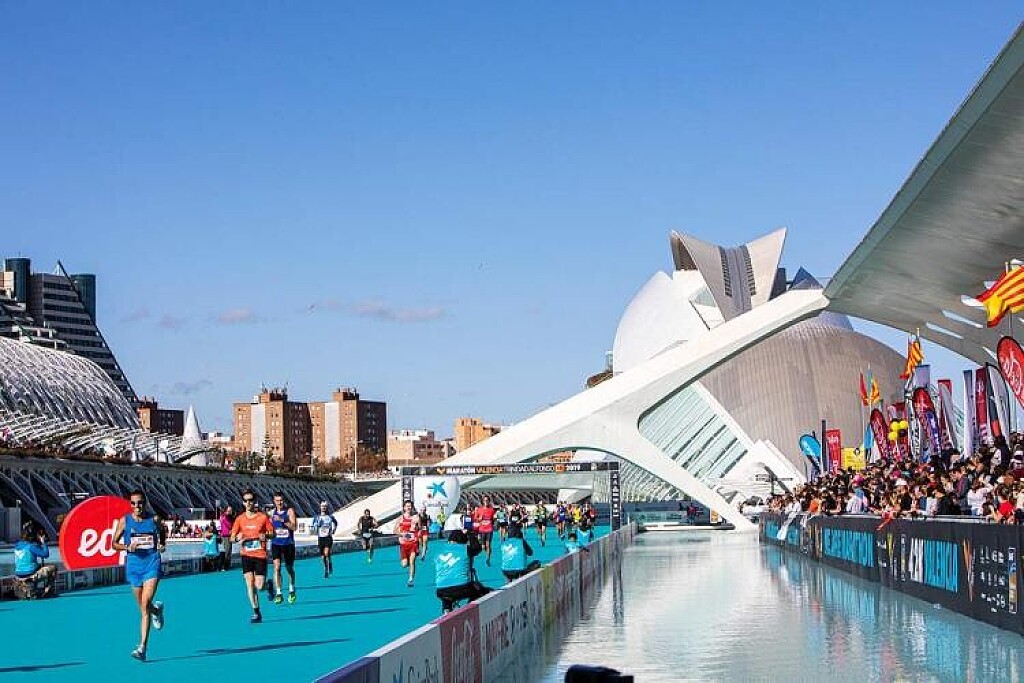 The Valencia Marathon Trinidad Alfonso elite line-up for its 42nd edition on 4 December, when some of the best athletes on the international scene will take to the streets of Valencia Ciudad del Running with the aim of improving the course record (2:03:00) and seeking the best women’s debut in the history of the event.

Tamirat Tola (2:03:39), the reigning World Marathon champion, heads the men’s line-up alongside his Ethiopian compatriots Getaneh Molla (2:03:34) and Dawit Wolde (2:04:27) in a preliminary list with up to seven athletes with fastest times under 2:05 over the Marathon distance. Kenya, a world power in the marathon, will be well represented not only by Jonathan Korir (2:04:32), but also by a trio of important debutants over the distance: Alexander Mutiso, Philemon Kiplimo and Kelvin Kiptum. Attention will also be focused on another athlete who will be initiated at 42,195 metres: the Ethiopian Milkesa Menghesa, the winner of the Copenhagen Half Marathon. 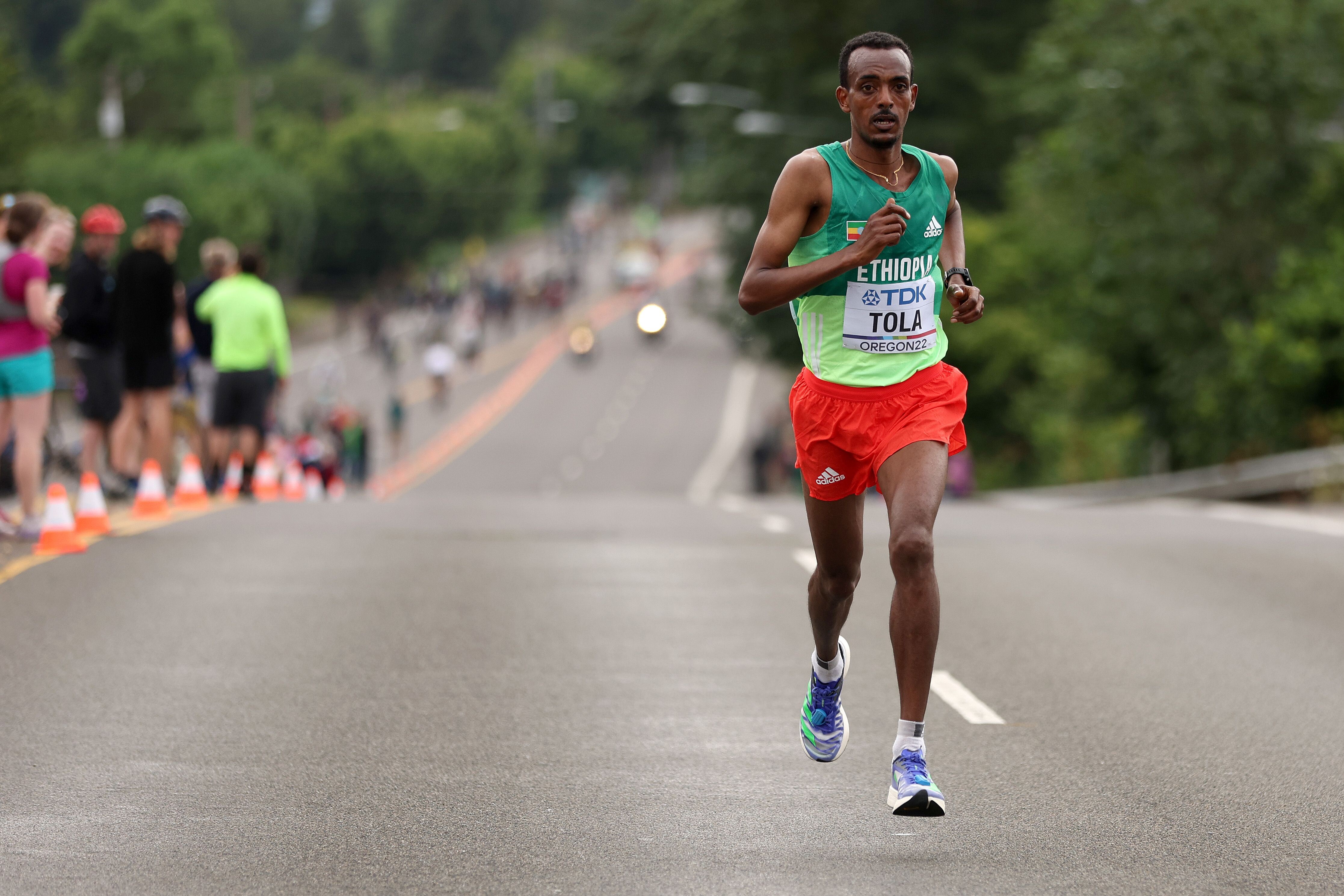 Valencia will also witness an interesting European battle between Germany’s Petros, Sweden’s Tsegayand the Swiss runner Wanders. Overall, the final line-up includes over 150 runners with accredited times under 2:20:00 for the marathon or 1:06:00 for the half marathon.

Gidey: the most eagerly awaited debut 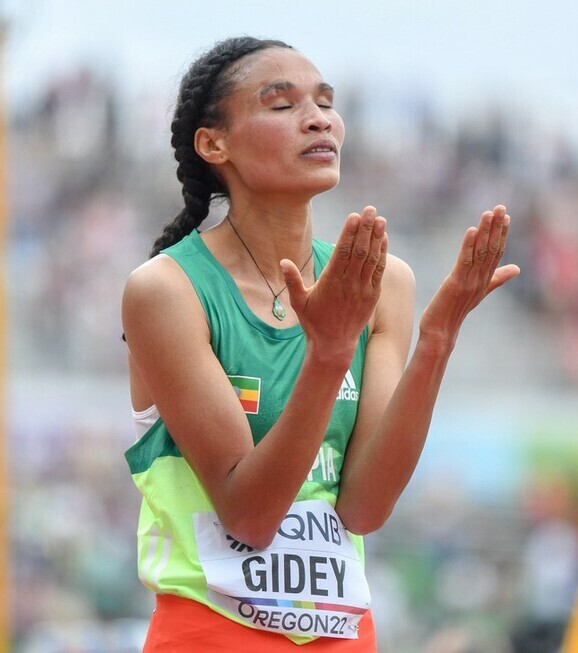 In the women’s category, the spotlight will be on the long-awaited debut of Ethiopia’s Letesenbet Gidey(currently world record holder in the 5000, 10000, 15K and half marathon, two of which were achieved in Valencia), who will make an eye-catching debut in a marathon on 4 December with the realistic ambition of beating the time of 2:17:23 (world record for a debutant), but also of getting as close as possible to the women’s world record of 2:14:04 (Brigid Kosgei, Chicago).

The Kenyan Sheila Chepkirui, also a debutant, could become the other female star of the Valencia Marathon in 2022, without forgetting some of the other runners included in this line-up with excellent times: Sutume Kebede (2:18:12) and Etagegne Woldu (2:20:16), who achieved second place last year in this marathon.

The Trinidad Alfonso EDP Valencia Marathon is held annually in the historic city of Valencia which, with its entirely flat circuit and perfect November temperature, averaging between 12-17 degrees, represents the ideal setting for hosting such a long-distance sporting challenge. This, coupled with the most incomparable of settings, makes the Valencia Marathon, Valencia, one of the most important events in...