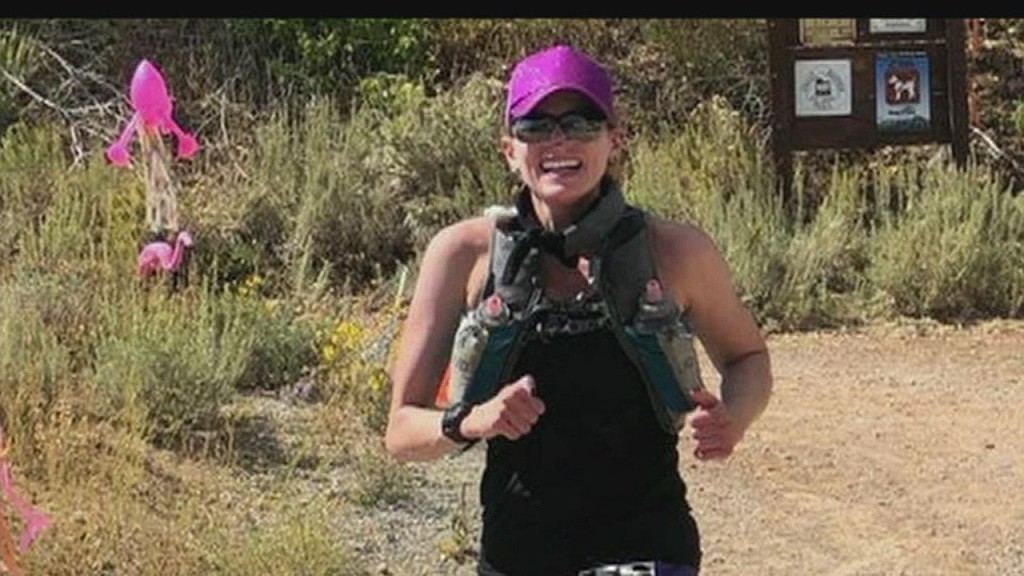 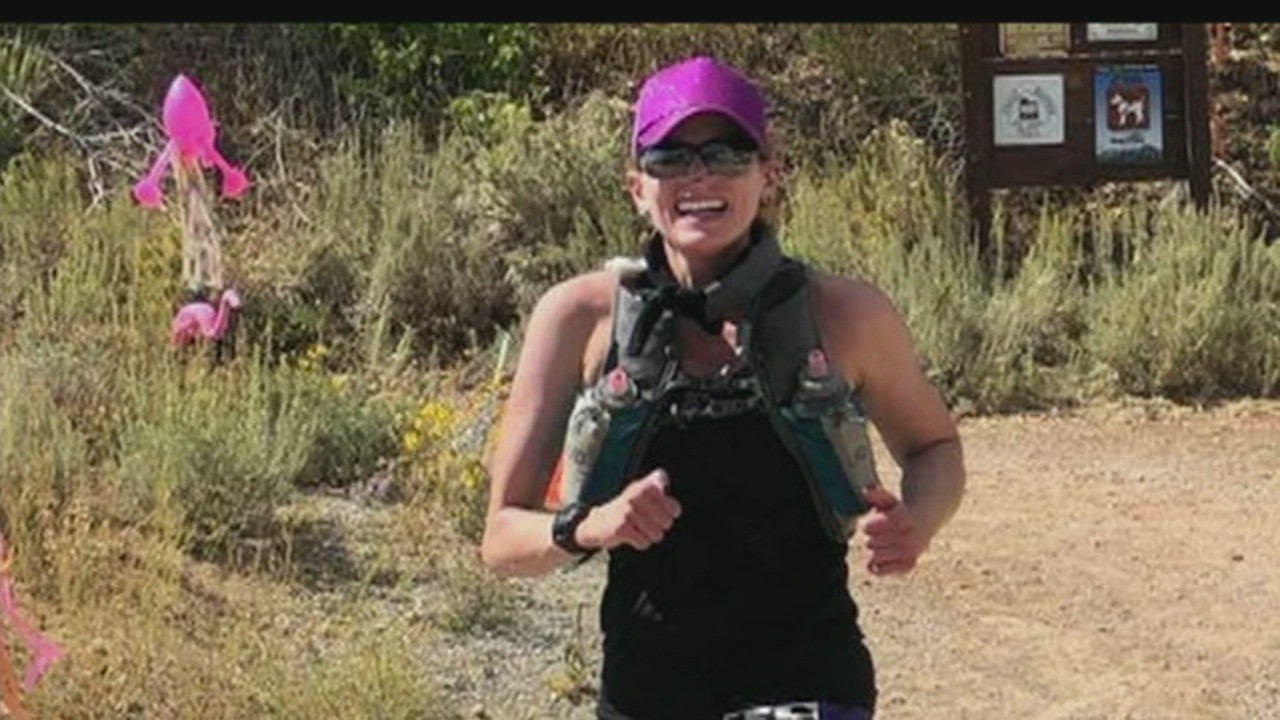 Val Zajac became one of only seven women in the US this year to complete the Grand Slam of Ultrarunning, a set of 100-mile trail races over some tough terrian

On Sunday afternoon, Val Zajac, a Poland native, finished her fourth ultrarunning race of the summer, 100 miles through the Wasatch Mountains. Her boyfriend greeted her with a hug. "This is trail -- dirt roads with a little bit of road in between, like checkpoints -- but mostly trail and dirt road," Zajac said. But, it's 100 miles worth of trail and dirt roads. To complete the Grand Slam, participants must finish three of the four 100-mile races -- one in Virginia, California, Vermont and Colorado -- plus the race through the Wasatch Mountains in Utah, all in the same year. Along with finishing the Wasatch Mountains race this summer, Zajac also ran through the Sierra Nevadas of California, the Rockies of Colorado and the Green Mountains of Vermont to complete the Grand Slam. It was up and down mountains and through rivers. "There are people actually in the water with wetsuits with glow sticks telling you where to put your feet cause you're doing it in the middle of the night," Zajac said. She had to complete the races in under 30 hours -- one under 36 hours -- to actually say she finished. That meant running at night with headlamps and not resting. (09/14/2018) ⚡AMP