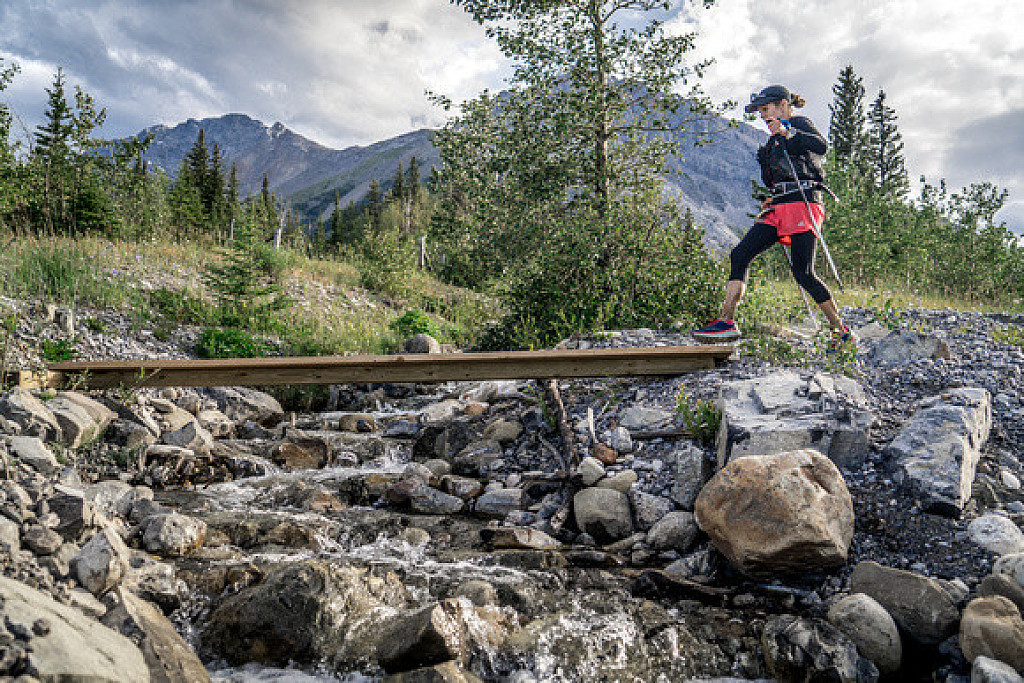 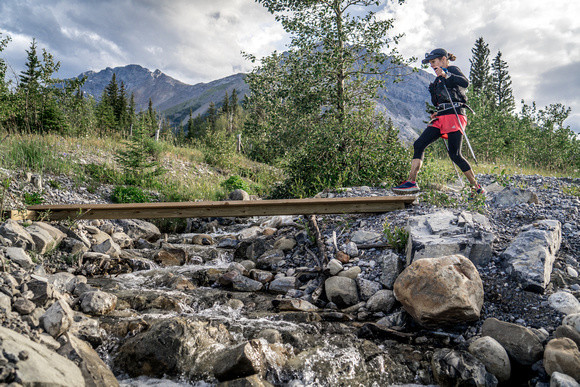 Third place went to Christie Haswell, who won her spot on the podium with a finishing time of 83 hours and 44 minutes. This was a Moab 240 debut for all three women. 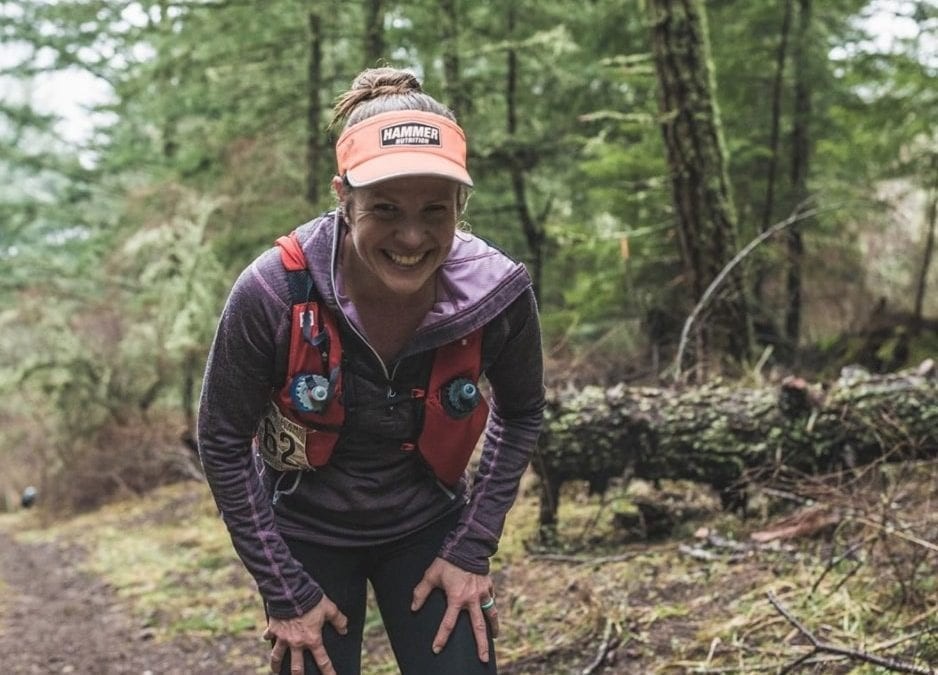 How it all shook out 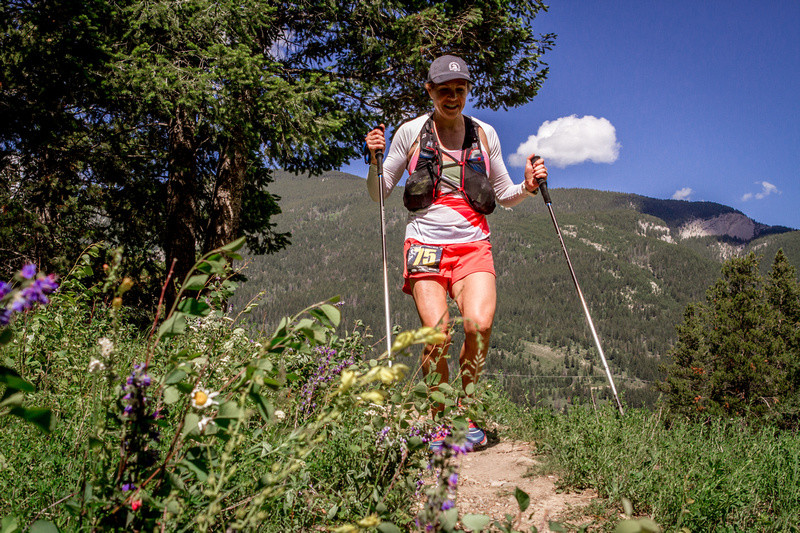 Morton-Langehaug led early on, and for the first few checkpoints, she was ahead of Semonell, Haswell and the rest of the field. After the first day of racing, though, she was caught and passed by Semonell and Kamloops, B.C., resident Jessie Thomson-Gladish. She didn’t let the pair enjoy the lead for long, though, first passing Semonell after about 28 hours and then Thomson-Gladish at around the 41-hour mark. At one point, Thomson-Gladish had a multi-hour lead over Morton-Langehaug, but she couldn’t hold off the charging Utahan, and she ultimately faded to a sixth-place finish.

Semonell passed the Canadian just before the end of Day Two en route to her spot on the podium beside Morton-Langehaug and Haswell. The top three women were all far off Courtney Dauwalter‘s overall course record of 57 hours, 55 minutes and 13 seconds, but Morton-Langehaug’s 80-hour run is the fourth-fastest time ever posted by a woman on the 240-mile course.

This is easily the biggest win of Morton-Langehaug’s career, and it’s her fourth top finish of 2020. Her other race wins this year came at a 55K in March and a 100-miler in May (both in Utah) and a virtual marathon that she also ran in May. According to her Ultrasignup profile, the Moab 240 is also by far the longest race that Morton-Langehaug has ever run, with her next longest run coming in at 100 miles.