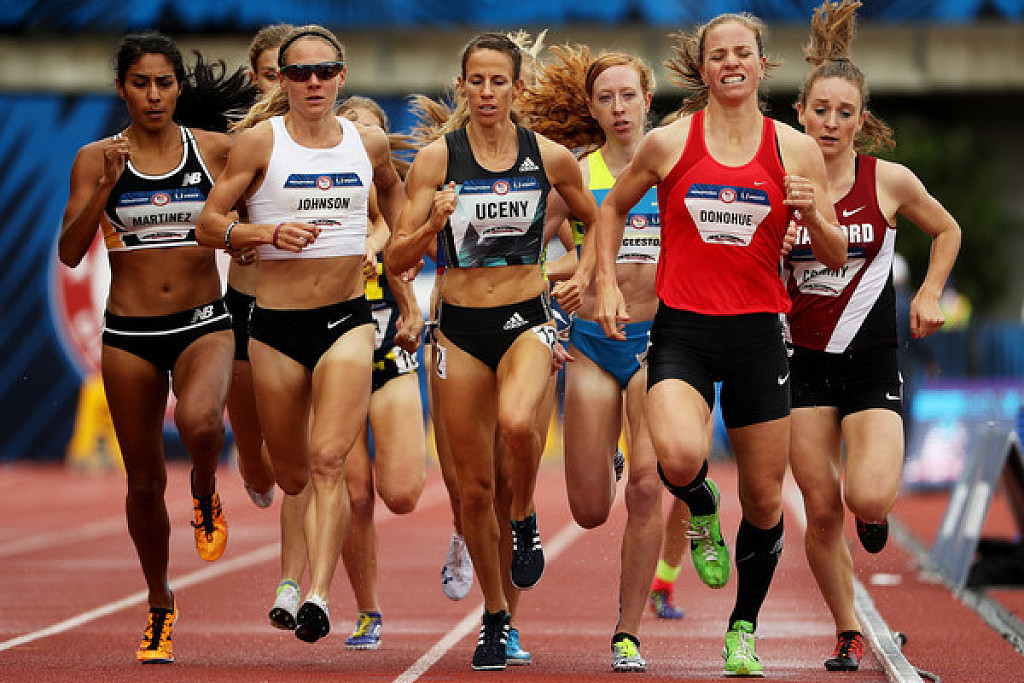 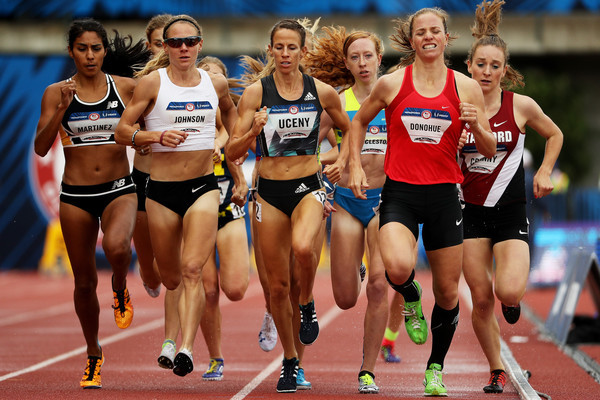 University of Colorado researchers say, testosterone levels for female athletes are based On Flawed Science

New regulations requiring certain female athletes to medically lower their testosterone levels in order to compete internationally are based on “fatally flawed” data, according to new research led by the University of Colorado Boulder.

The paper, published recently in the Asser International Sports Law Journal, comes just as South African Olympian Caster Semenya is set to challenge the controversial new rules in an international court in Switzerland.

The authors have called for a retraction of the original research and asked the International Association of Athletics Federations – the global governing body for track and field – to reconsider the rule change. 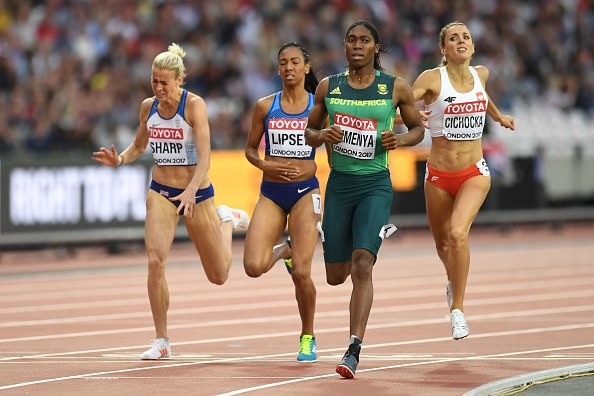 “In almost any other setting of science, errors of this magnitude would lead to a paper being retracted,” said lead author Roger Pielke Jr., director of the Center for Sports Governance at CU Boulder.

“And it certainly would not be the basis for broad regulations that have a profound impact on people’s lives.” 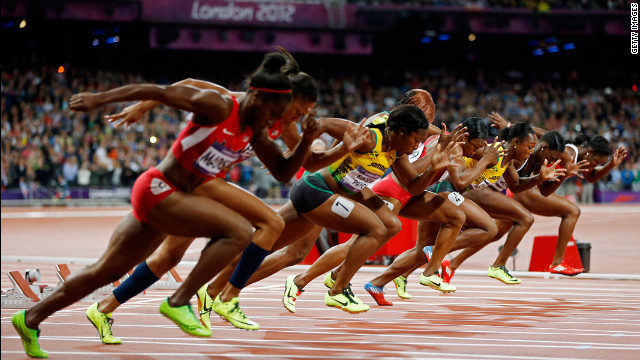 In April 2018, the IAAF announced new regulations requiring certain female athletes with naturally high testosterone levels to take testosterone-lowering hormones if they want to continue to compete in the women’s category for the 400-meter, the 400-meter hurdles, the 800-meter, the 1,500-meter and the mile.

The rule, which applies to IAAF-sanctioned international competitions, requires that they maintain serum testosterone levels below 5 nanomoles per liter (nmol/L) for at least six months prior to competition.  Most females have testosterone levels ranging from 1.12 to 1.79 nmol/L while the normal adult male range is 7.7 – 29.4 nmol/L. About seven in every 1,000 elite female athletes have high testosterone levels, according to IAAF.

The association had attempted to put forth similar regulations in 2011 , but that rule was thrown out when the Swiss-based Court of Arbitration for Sport (CAS) – the highest court for international sport – concluded in 2015 that there was a lack of evidence linking high testosterone to “a real competitive advantage” in women.