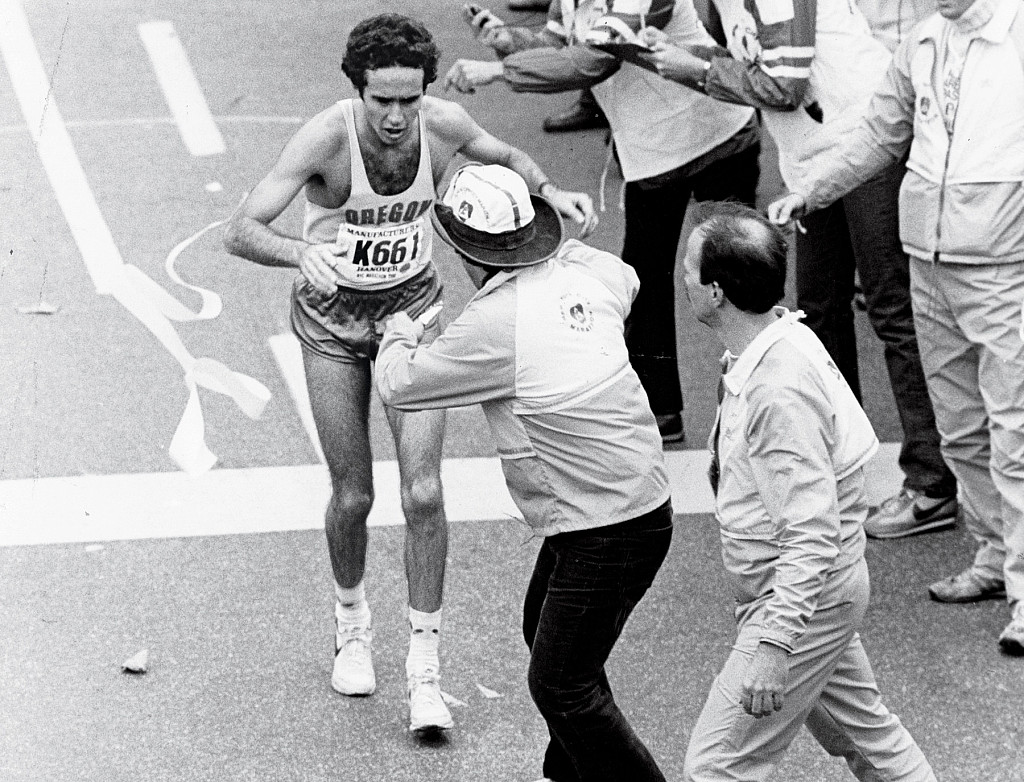 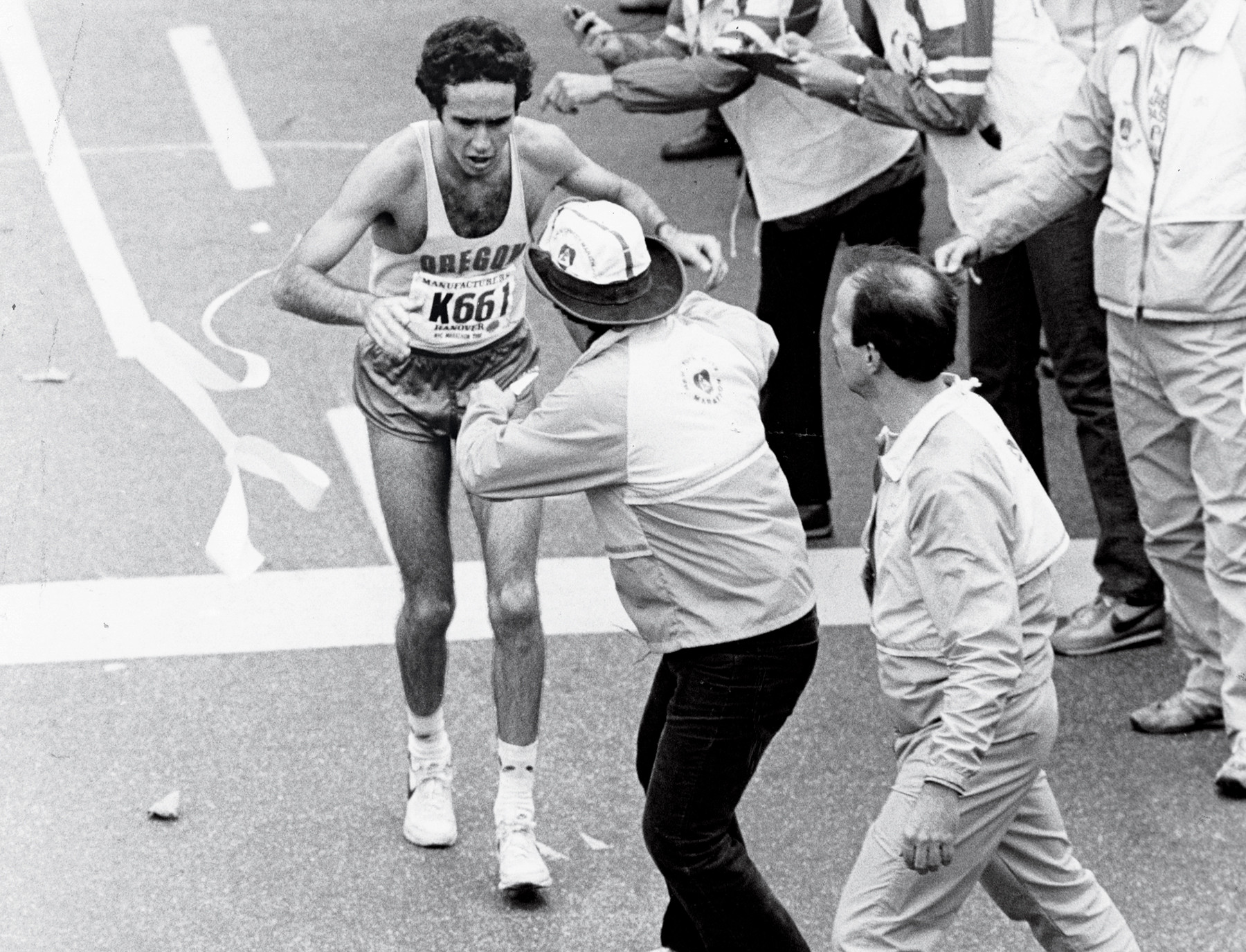 Understanding the limits of the Human Body

Once we believed the secret to optimal performance came from the muscles, the lungs, the heart. Then, we were told that it’s all in our head, and we just need to push through the pain. The truth is that “the brain and the body are fundamentally intertwined,” writes Alex Hutchinson, a fitness journalist (with a doctorate in physics) who competed for the Canadian national team as a runner. To understand the limits of the human body, you have to consider them together... One of the biggest surprises came when I was looking into limits of hydration and heat. Alberto Salazar almost died a few times after races. People always say it was because he didn’t drink enough. After the 1982 Boston Marathon (Duel in the Sun) his body temperature was something like 88 degrees...In running, you breathe hard and you think that oxygen is a limiting factor...From a physiological perspective, it is not because I am out of oxygen, it’s because my carbon dioxide levels are too high and are triggering a warning system in me. But these guys are able to ignore the warning system and just keep going. (02/18/2018) ⚡AMP