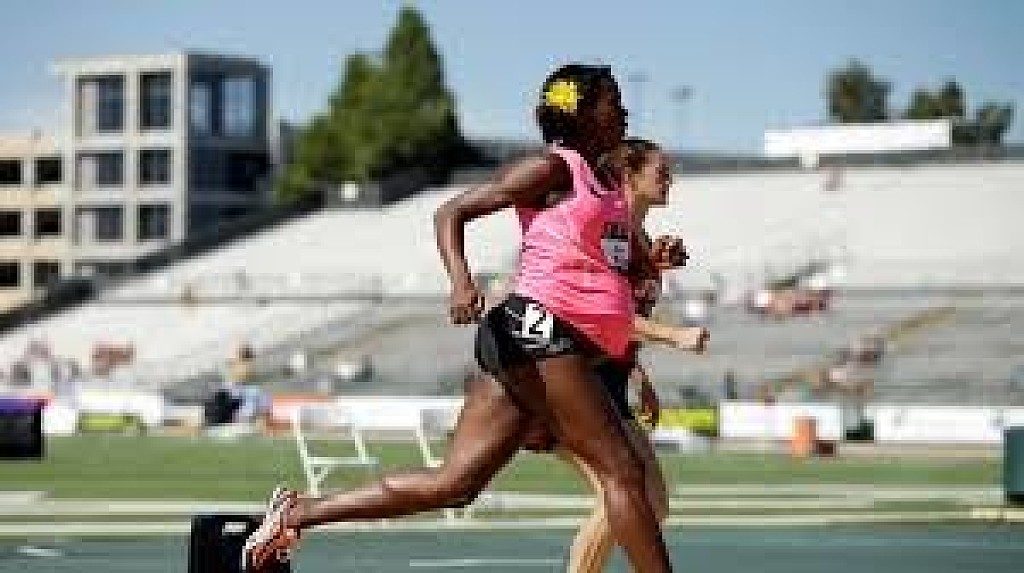 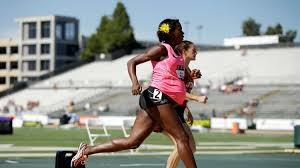 Having faced increased scrutiny for its treatment of pregnant athletes, Nike is changing its policy to guarantee a pregnant athlete’s pay and bonuses cannot be cut over the 18-month period covering eight months before the athlete’s due date and 10 months after. Under Nike’s previous policy, which had been updated in 2018, according to a spokesman, that period lasted 12 months.

“Female athletes and their representatives will begin receiving written confirmation reaffirming Nike’s official pregnancy policy for elite athletes,” a Nike spokesperson wrote in an email. “In addition to our 2018 policy standardizing our approach across all sports to ensure no female athlete is adversely impacted financially for pregnancy, the policy has now been expanded to cover 18 months.” 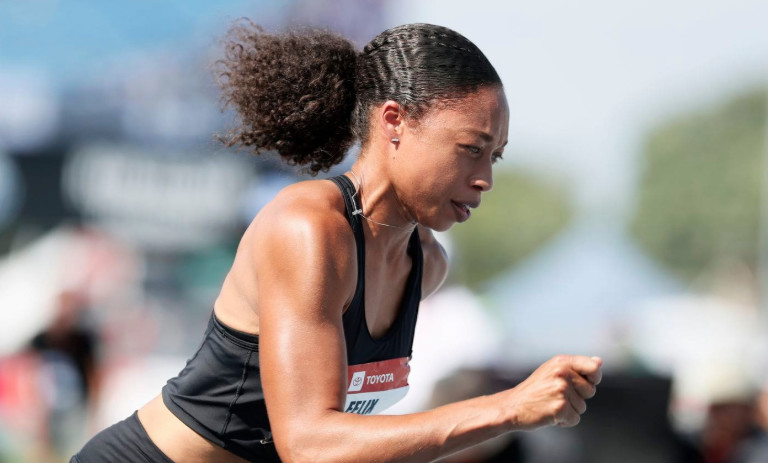 Nike came under fire this spring after several high-profile athletes denounced how it and other apparel companies treated them financially after becoming pregnant. Tennis star Serena Williams said Nike supported her during and after her pregnancy, but multiple track and field athletes described problems.

In a New York Times op-ed in May, sprinter Allyson Felix wrote that contract renewal talks broke down after Nike offered to pay 70 percent of her previous salary and refused to guarantee she wouldn’t be financially punished for performing below her standard in the months before and after childbirth. In another Times op-ed, distance runner Kara Goucher said she felt forced to train, owing to financial pressure, rather than care for her newborn.

Felix, 33, gave birth in November after an emergency Caesarean section, the complications of which threatened her and daughter Camryn. She returned to competition in July at the U.S. outdoor championships, then announced she had signed a new sponsorship contract with Athleta, a deal that includes a partnership for initiatives that empower women.

“I can’t tell you the number of women who have reached out, who have encouraged me, who have been through a similar experience, who have been scared to let their employer know that they started a family,” Felix said this summer. “I was just blown away with those different stories, the different people coming to me. I think there’s definitely a shared experience there, and I think there’s power in coming together, power of the collective. I think the more voices that come out, you know, change is happening.”