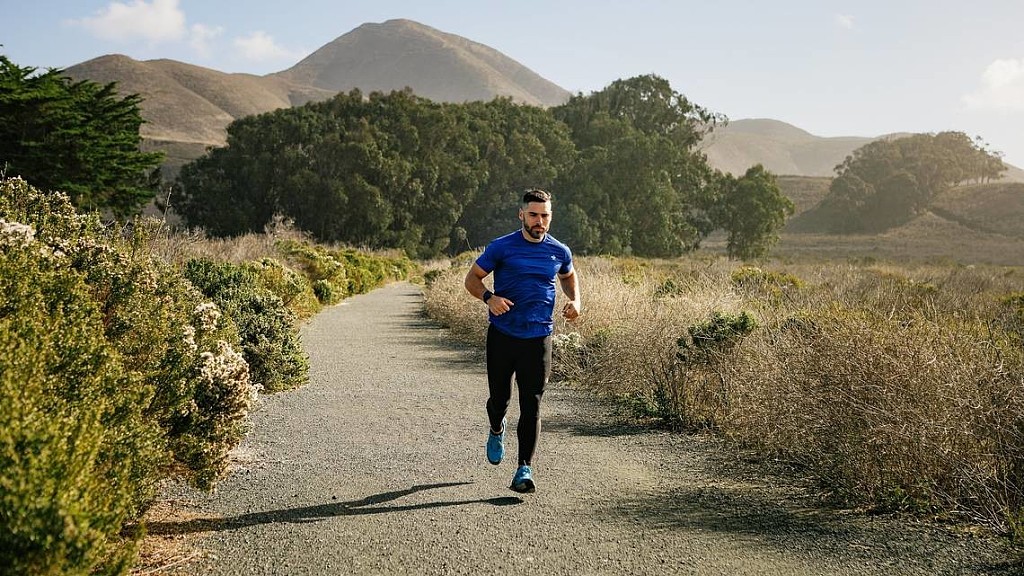 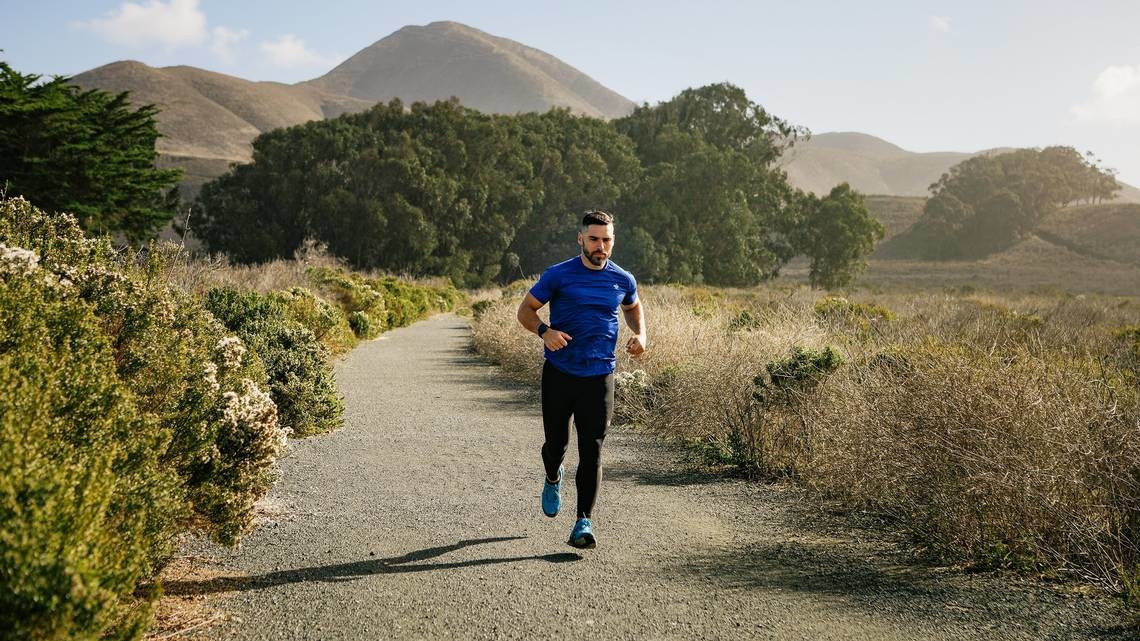 If he accomplishes his goal, he’ll set the world record for most 100-mile races run in one year.  The current record is 41 races.

“That would be my ideal,” he said. “Get people interested in this idea that this weird goal is possible, and then hold the record for maybe like a year or two. That would be great, that would be fun. I’m not competitive at all — I’d rather see people succeed at this kind of stuff.”

Handloser’s running career began after he decided to get in shape about eight years ago.

He was the self-described “fattest kid on the cross country team” in high school in the San Diego area and struggled to find an effective fitness routine after finishing his prep football career. 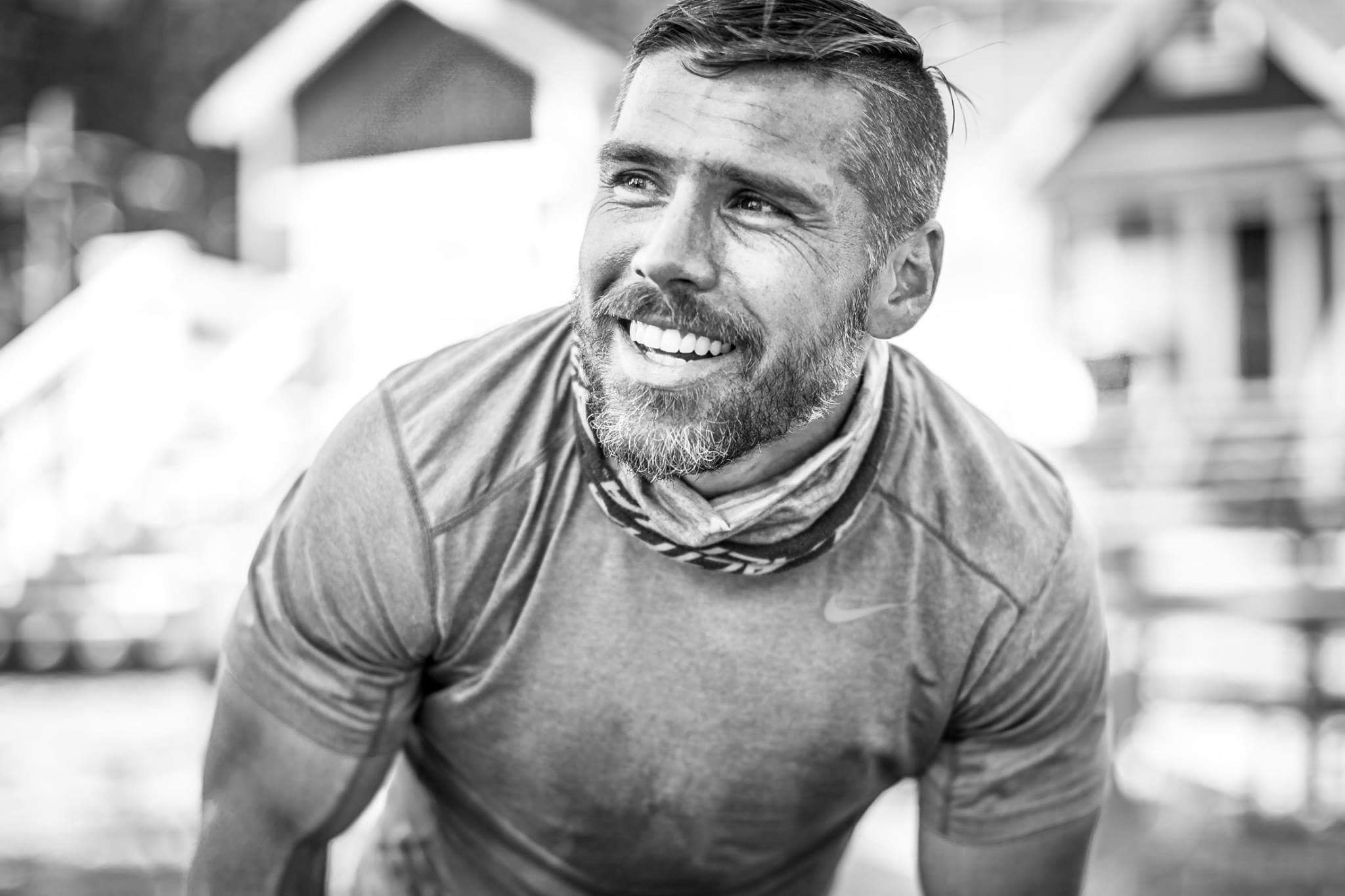 Overweight and approaching 30, Handloser, a former Cal Poly student, decided he wanted to get in the best shape of his life. He joined Sleeping Tiger Fitness and began doing kettlebell and kickboxing workouts.

He ran his first successful marathon in 2014, after a painful half marathon and a failed attempt at a full marathon.

A couple of years later, Handloser ran his first 100-mile race in 2016 in Steamboat Springs, Colorado.

“I was hooked,” he said. “That was my distance. I found what felt very natural and very wonderful.”

As of December, Handloser had run 64 races of marathon distance or greater, including 25 marathons, 12 ultra races of 100 miles and four 200-mile runs. His longest race was 240 miles.