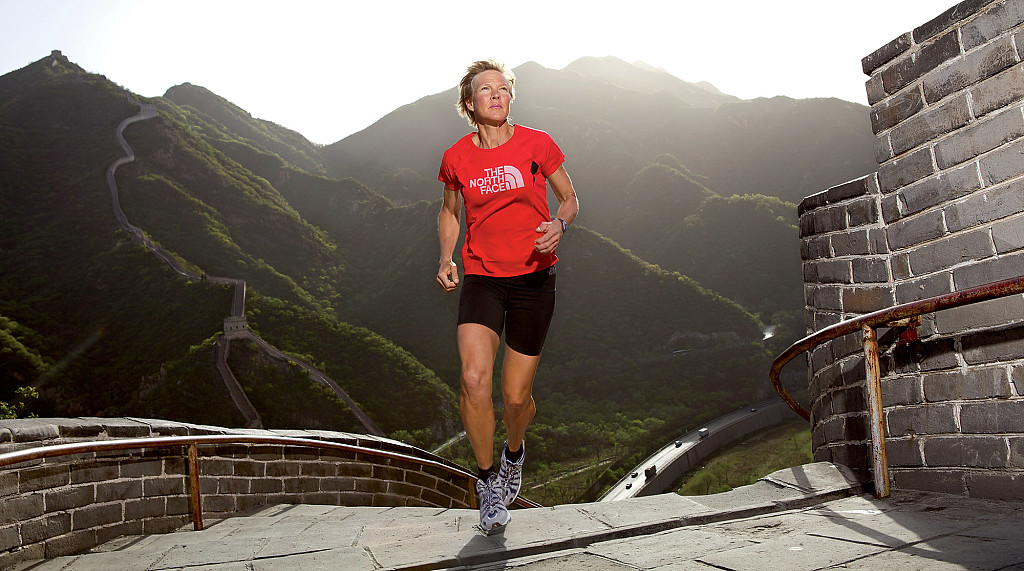 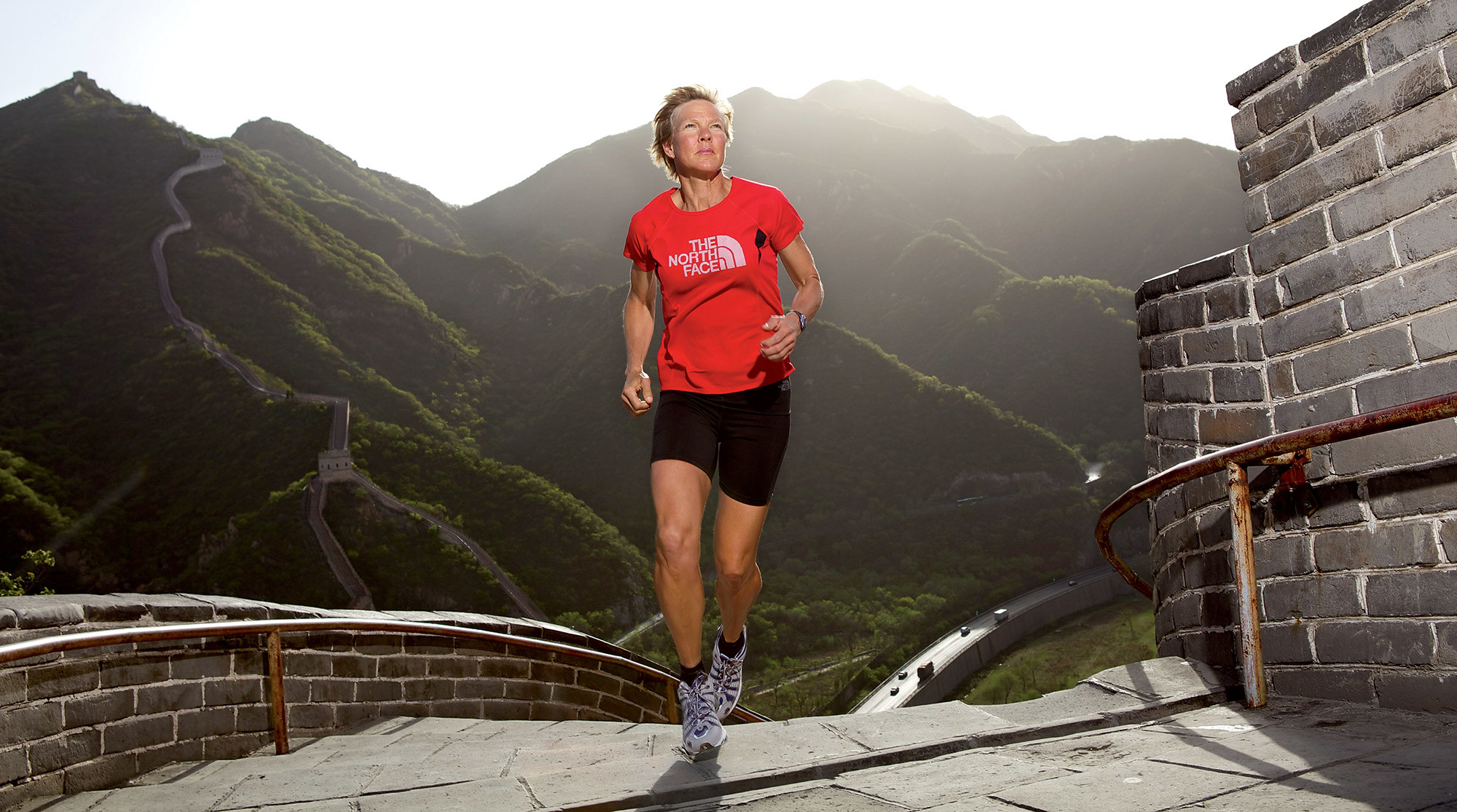 Ultra runner Diane Van Deren says running is her outlet, her medicine and she doesn't say I can't anymore

Former professional tennis player Diane Van Deren was diagnosed with epilepsy in her 30s. For most people, this would not only end their career as a professional athlete, but also place major constraints on their daily routines and personal lives. That was not the case, however, for Van Deren. She not only persevered and ultimately found a way to get around her epileptic seizures – she did the extreme, opting to have a piece of her brain surgically removed to end her decade-long struggle with the disorder. After healing, Van Deren began running, trying her luck at a 50 mile race at age 42. Shortly thereafter, she ran her first 100-mile race and won it, right out of the gates. Since then, she has won the infamous Yukon Arctic Ultra, a 430-mile ultra footrace pulling a 50-pound sled through temperatures below 50 degrees for eight days, and set a record for the 1,000-mile Mountains to Sea Trail, where she traversed the state of North Carolina in just over 22 days. She’s been a professional endurance athlete with The North Face for the past 16 years. Van Deren, 58, is a wealth of positivity despite some of the obstacles she’s faced, including at times losing her sense of time and direction as a result of the surgery. “Running was my outlet, my medicine, the way to create a safe place for me,” Van Deren says. “When you are trying to be a wife and a mom, and you don’t know when the next seizure is going to come, it’s living in constant fear of ‘When is the beast going to hit me?’ When that changes and you get your health back, how can you not be grateful? I don’t say ‘I can’t’ or ‘I’m afraid’ anymore, or ‘What if?’ Now the way I look at life is, ‘I can’ – I can do it, I can try. So that’s where the gratitude comes from. I’ve walked it, I’ve lived it, I’ve been in a horrific situation, and through the brain surgery I now have wealth. I have my health.” (05/10/2018) ⚡AMP
Inspirational Stories