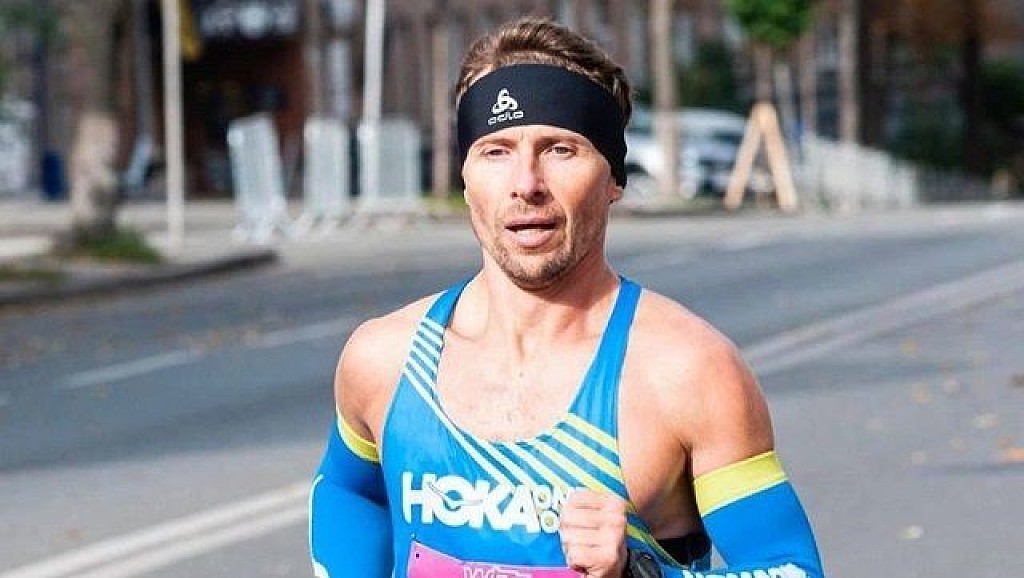 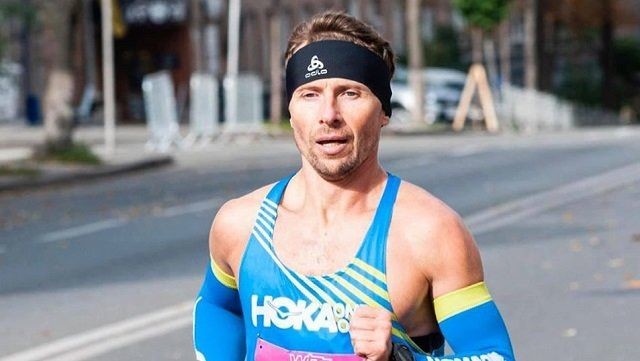 In Japan for the Tokyo Marathon, Ukrainian runner Oleksii Borysenko has been missing since late February. 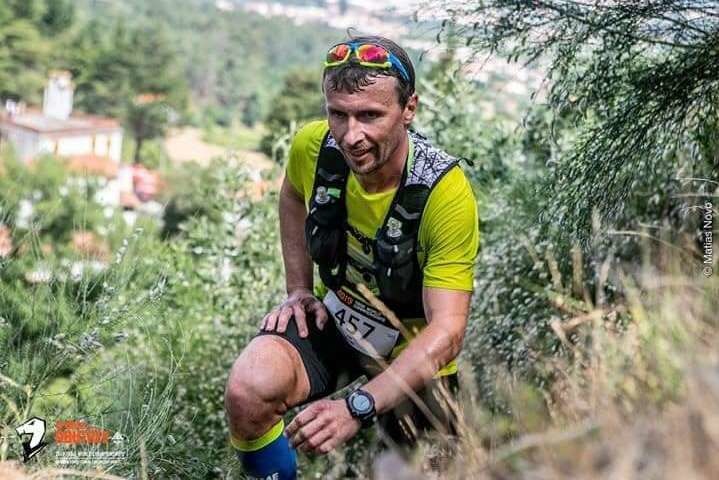 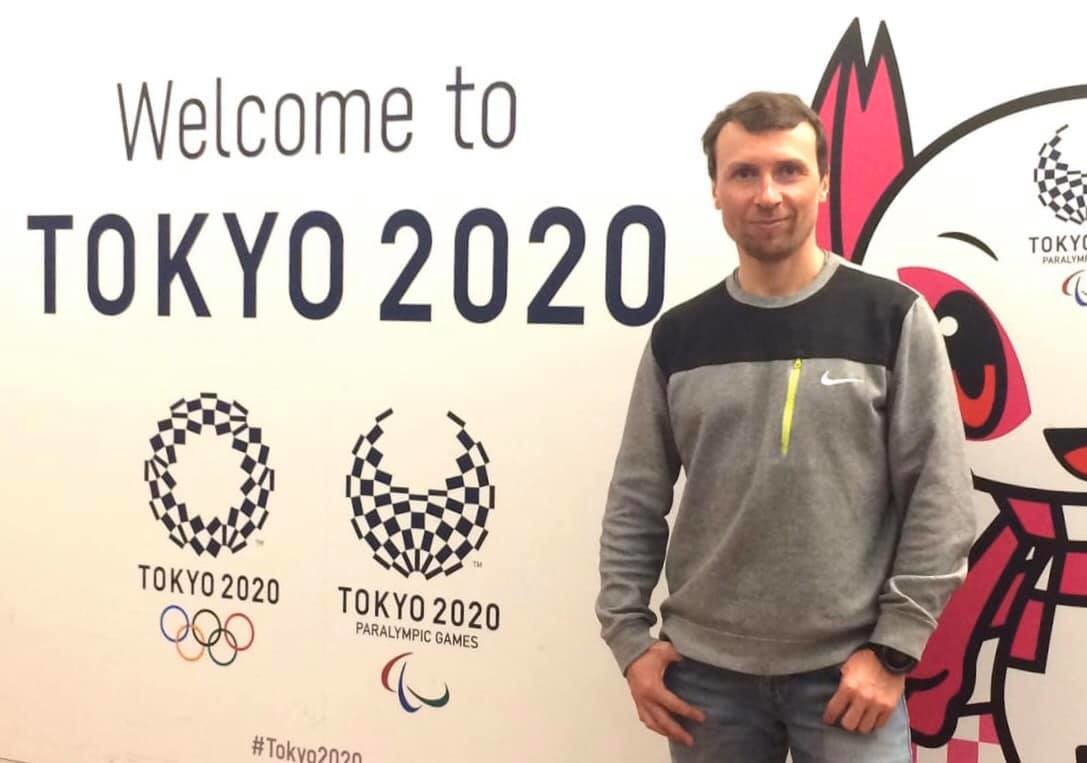 A search was launched on Monday on Mt. Fuji for Ukrainian marathoner and trail runner Oleksii Borysenko. Borysenko was in Japan for the Tokyo Marathon, but was unable to race due to the cancellation of the mass participation race. He was last seen on February 28 heading into a subway station.

Borysenko, 37, is an accomplished runner and ambassador for Hoka One One Ukraine. In 2019, he posted several impressive results from races across Europe. He ran a 2:37:29 at the Berlin Marathon in September, and later in November he came fifth at the Kyiv City Half-Marathon in 1:14:58 (which, according to his Instagram page, are his PBs at each distance).

He also represented Ukraine at the 2019 Trail World Championships in Miranda do Corvo, Portugal.

The Tokyo Reporter wrote that the search was called off after just one day due to unsafe weather conditions on Mt. Fuji. The rescue team reached an elevation of 3,000 meters before they had to turn around (Mt. Fuji has a total elevation of 3,776 meters). The search is set to resume once the conditions clear up.