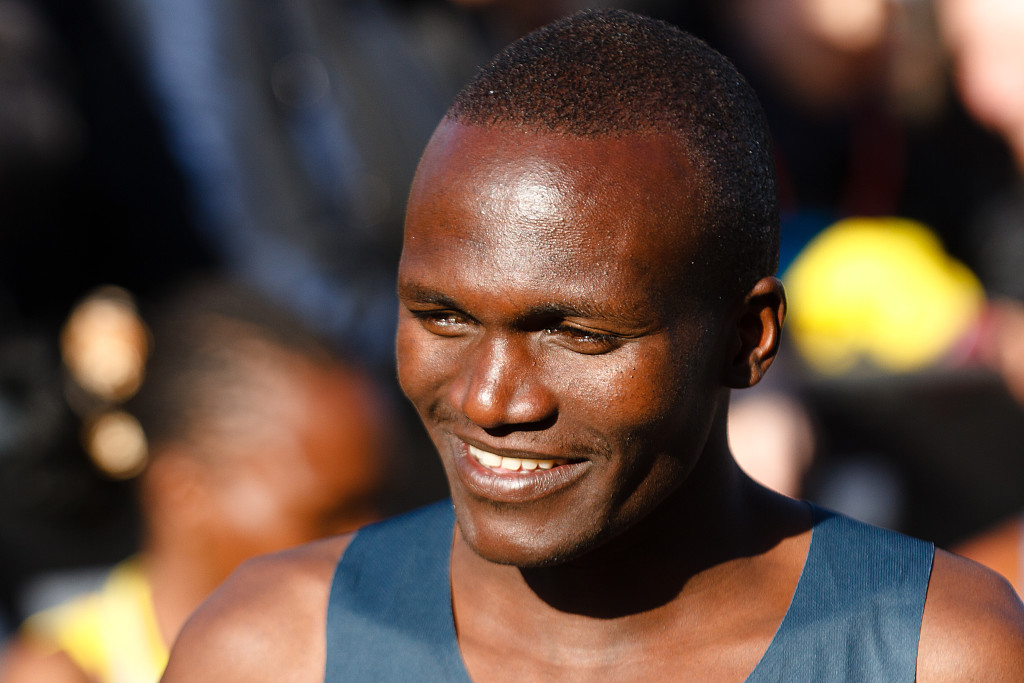 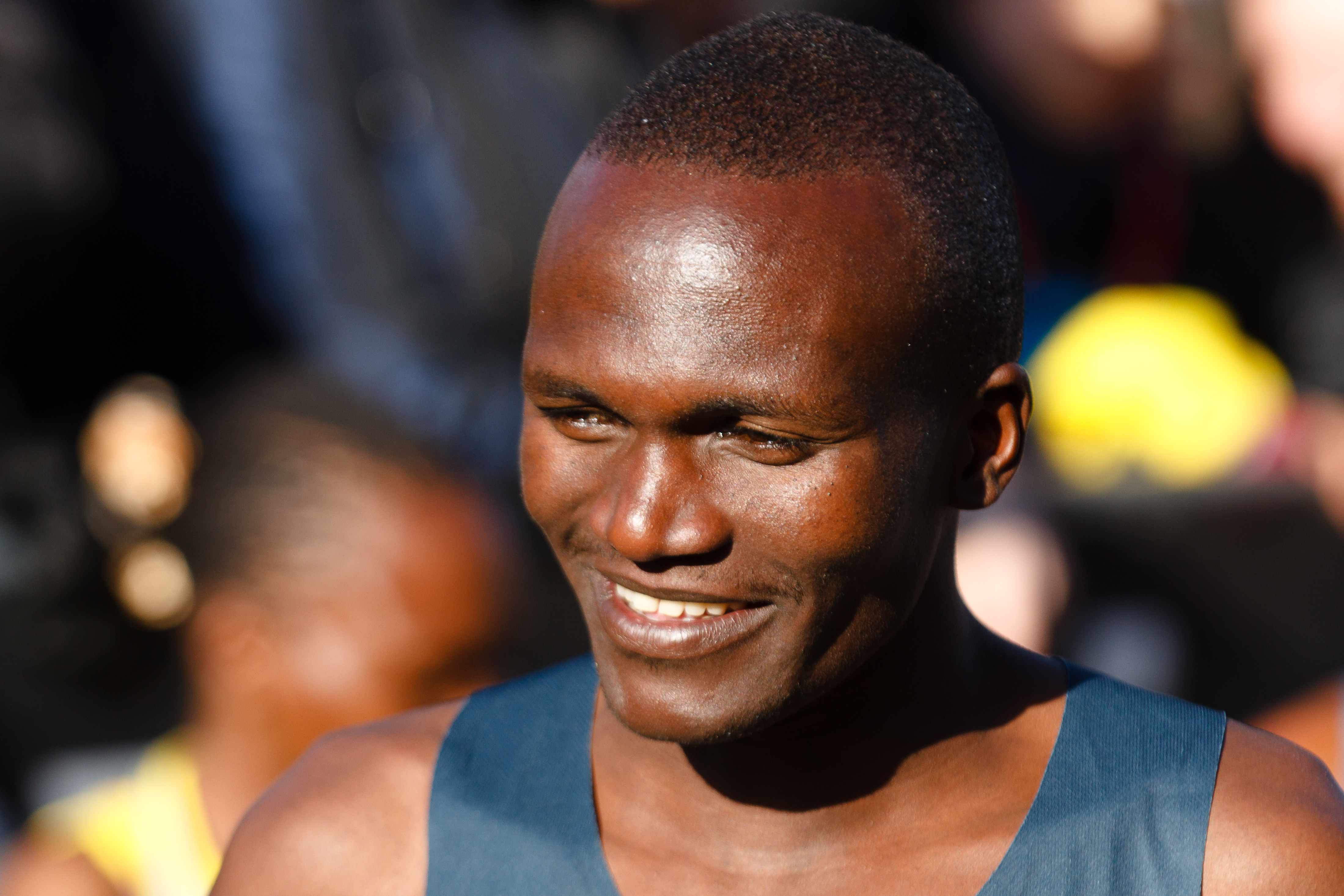 The former Olympic champion, who is under the Global Sports Communications stable, has been training in Kaptagat, Elgeyo Marakwet County, for the last three months.

Nation Sport caught up with him finalising his training at Moi University Campus-Annex School of law track. 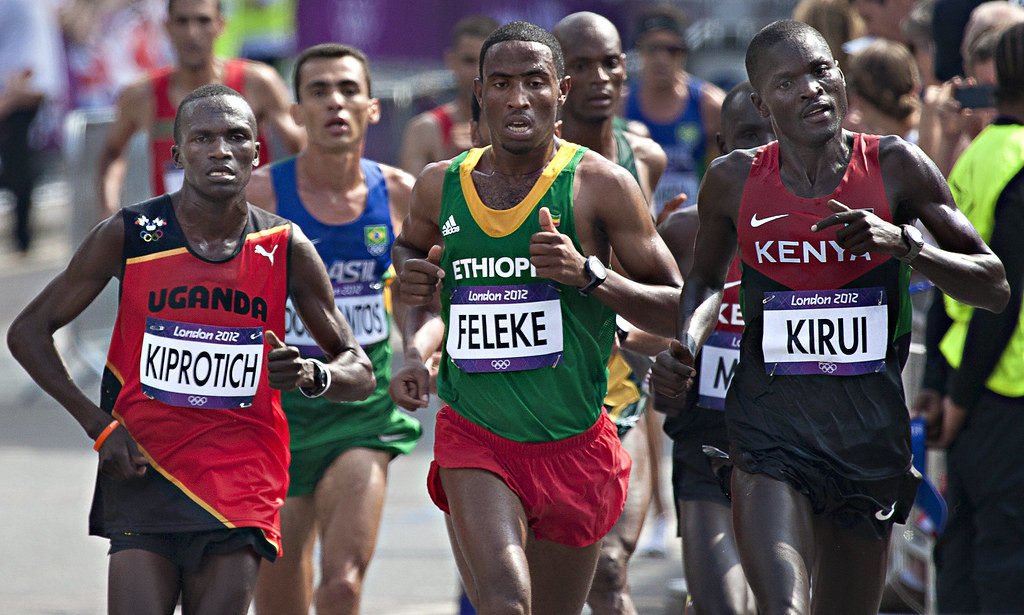 He said there is no love lost between him and his Kenyan training mates. "My training has been going on well. What remains is for me to apply what I have been working on for the last three months,” said Kiprotich. 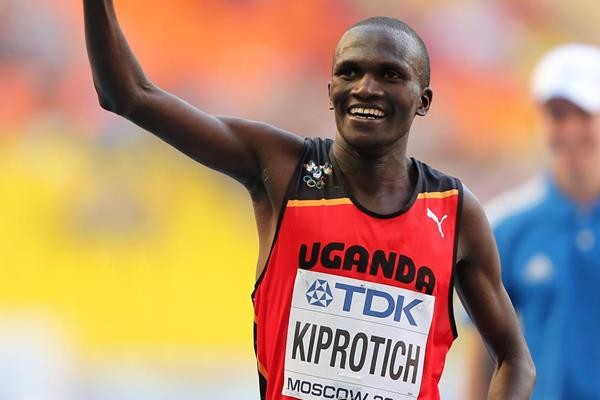 "I’m ready to face other competitors globally. It will be a difficult task, but I will do my best and make sure I get a medal.”

Kiprotich said he drew inspiration from World record holder and Olympic marathon champion Eliud Kipchoge and his other training mate, Geoffrey Kamworor, who is fresh from breaking the half marathon record. He optimistic of performing well.