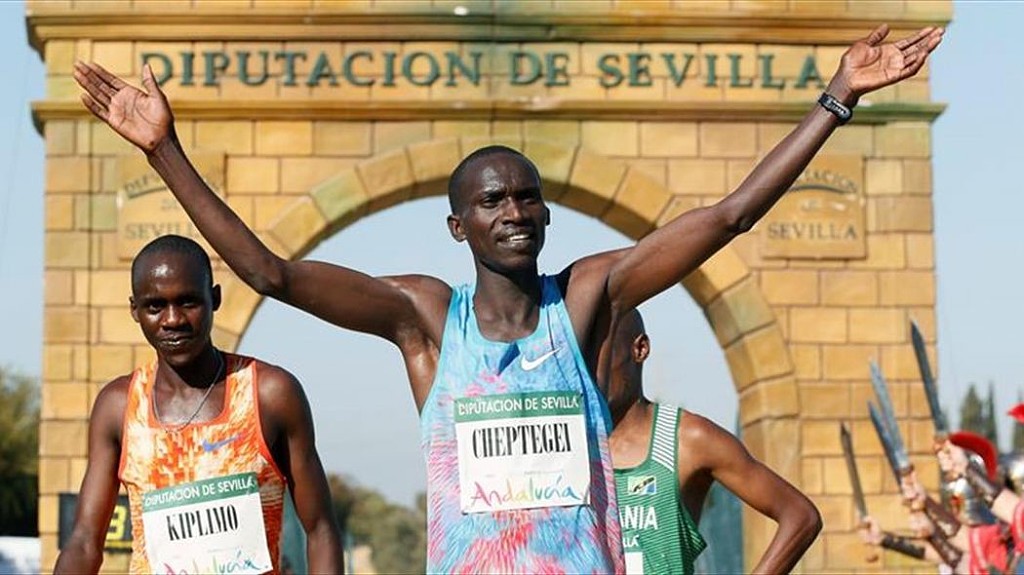 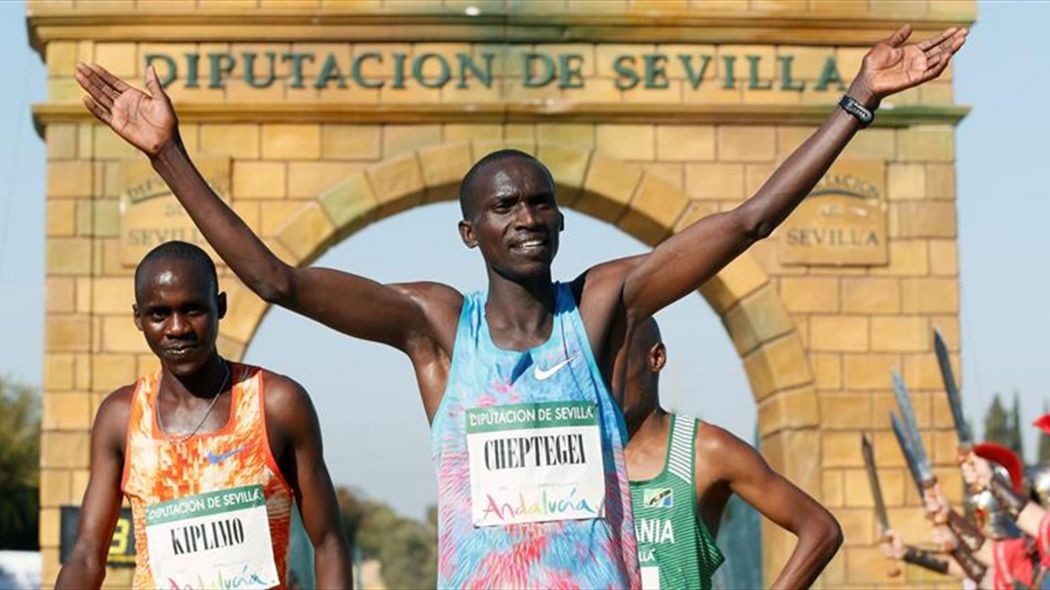 The young Ugandan athlete Joshua Cheptegei will be one of the international attractions of the Nationale-Nederlanden San Silvestre Vallecana that will be run December 31 through the streets of Madrid. 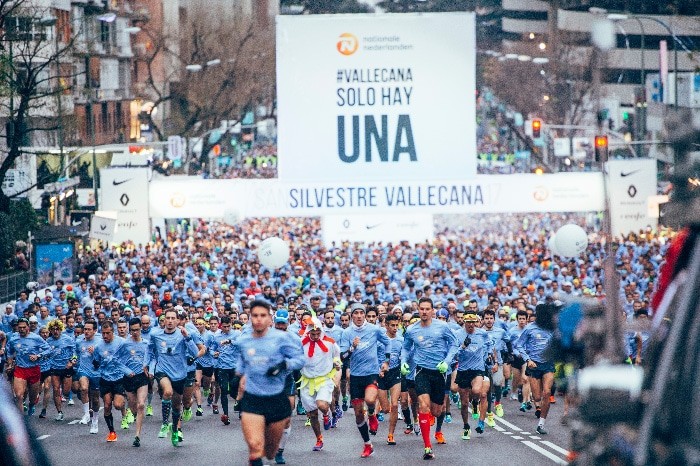 But who can forget watching Cheptegei at the 2017 World Cross Country Championships when he staggered to the finish line. The race was held in his country, in Kampala, and the images of him suffering were seen around the world.

Cheptegei will be the leader of the NN Running Team, which will feature other high-level athletes such as fellow countryman and training partner Mande Bushendich, 21, who ran at 28:01 in Durban, the Eritrean Abrar Osman, the Tanzanian marathon runner Augustino Sulle, and Spaniard Marc Roig.