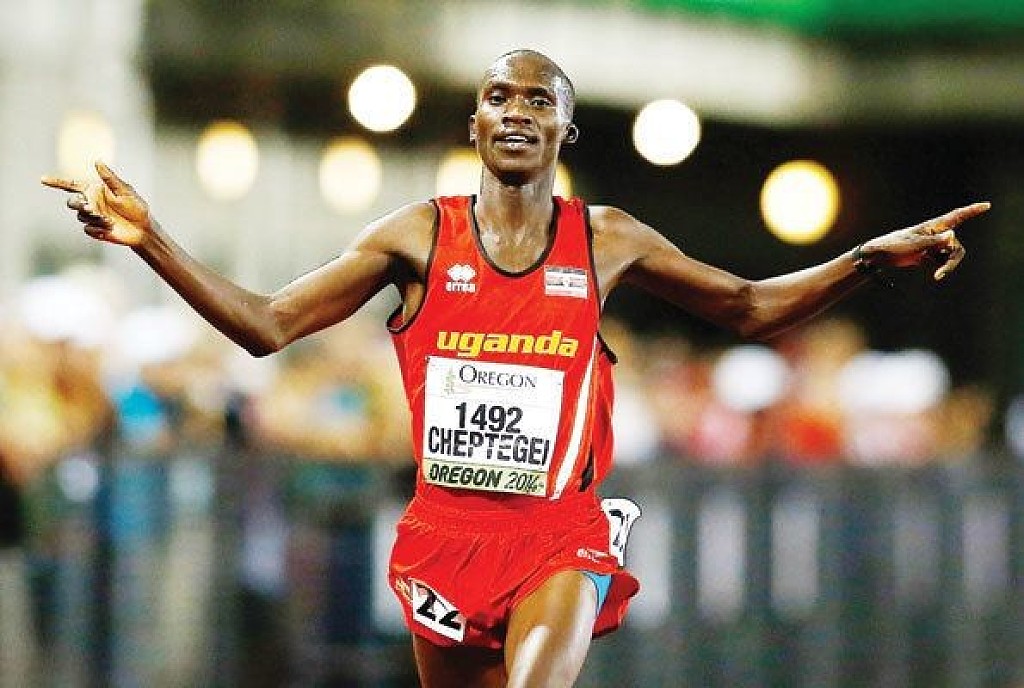 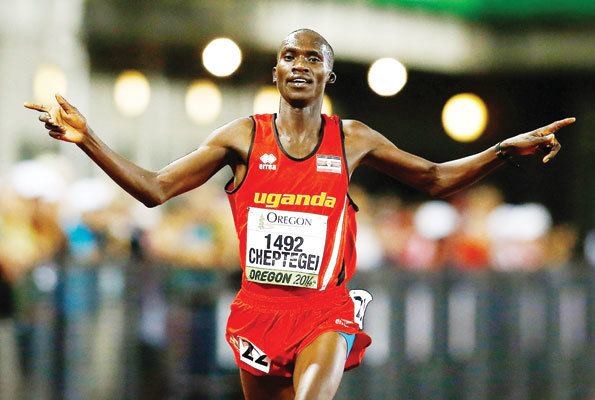 Joshua Cheptegei, who had a good season last year, told Nation Sport that he will take part in the Uganda cross country trials in Tororo, Uganda hoping to clinch a ticket to this World Cross Country champions in Aarhus, Denmark on March 30.

“I hope the team that will be selected will be strong. We will go for medals which and hope to clinch the overall title currently held by Kenyans,” he said.

The Ugandan said that he is eyeing a podium finish in Denmark after he harrowingly capitulated in Kampala in 2017.

“I have not prepared adequately but by the time we get closer to the competition, I will be in good form and I hope to win a medal for my country.” 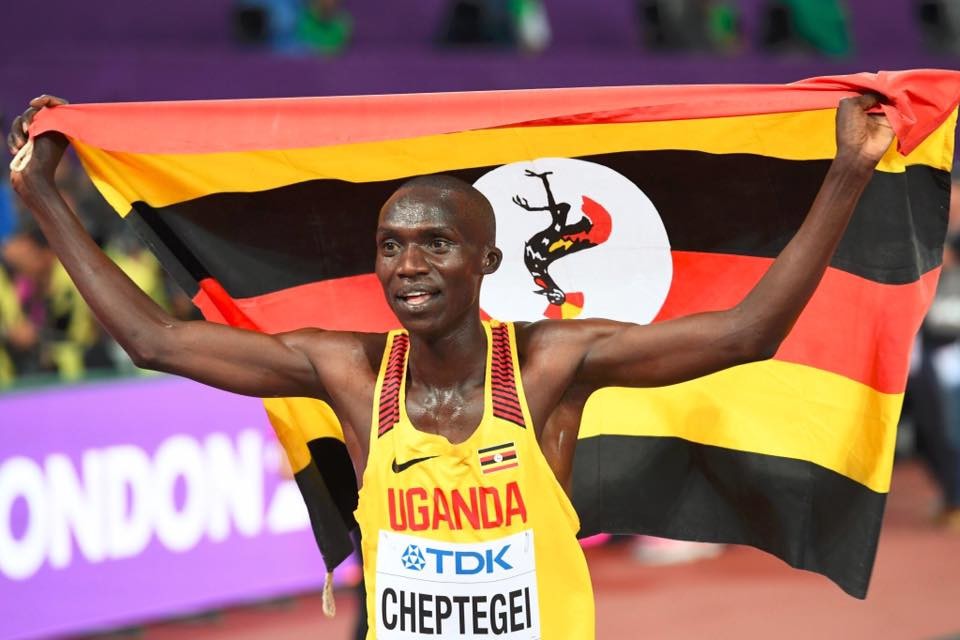 Cheptegei is still recovering after being involved in a bad road accident in December. “I was hit by a vehicle which was joining the road and it caused some internal injuries which affected my training and performance.”

He is also eyeing the Diamond League races this season after he was kept out of action last season by injuries. He has planned to participate in various races as a build up for World Championships  set for Doha, Qatar in October.

“Diamond League races are good to gauge one’s fitness and I will take part in various races to improve my personal best in the long distance races like  3,000m and 5,000m.”

The athlete trains in Kapchorua at an altitude of 1,900 metres above sea level in eastern Uganda under NN Running Team which comprises 12 athletes.