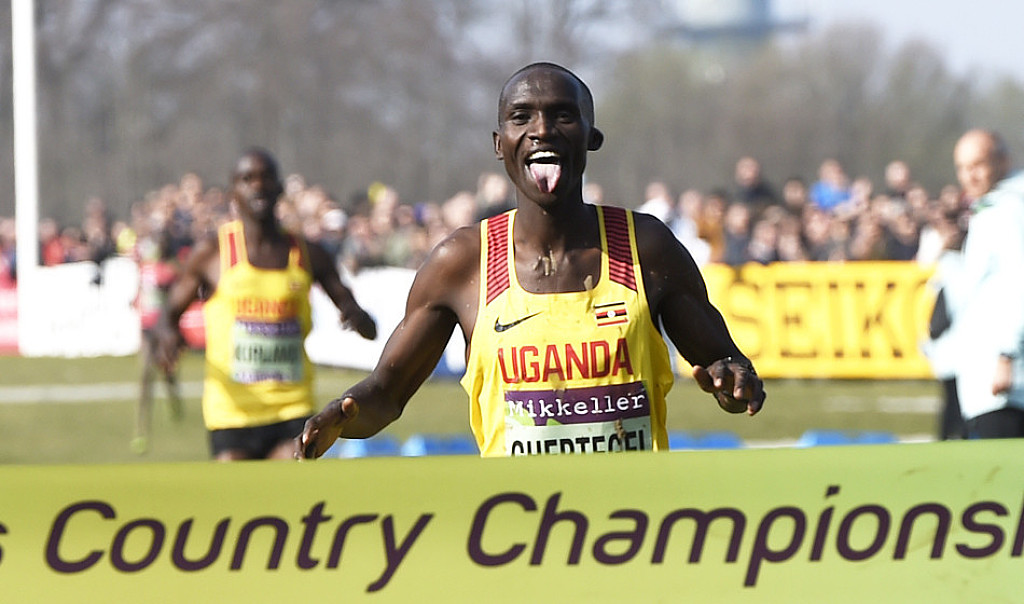 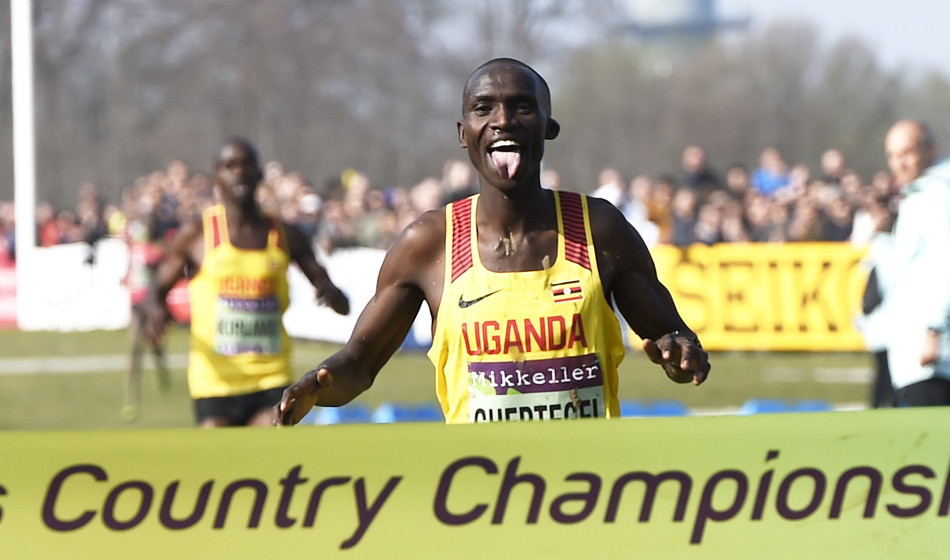 Joshua Cheptegei of Uganda, the reigning world champion over 10,000m as well as cross-country, announced he will be looking to set a new world record at the 10K Valencia Trinidad Alfonso, to be held in conjunction with the Valencia Marathon on December 1.

Cheptegei already holds the world record in the 15K, which he set a year ago in the Netherlands, winning the Seven Hills race in Nijmegen for the fourth time, in 41:05. Cheptegei is 23. 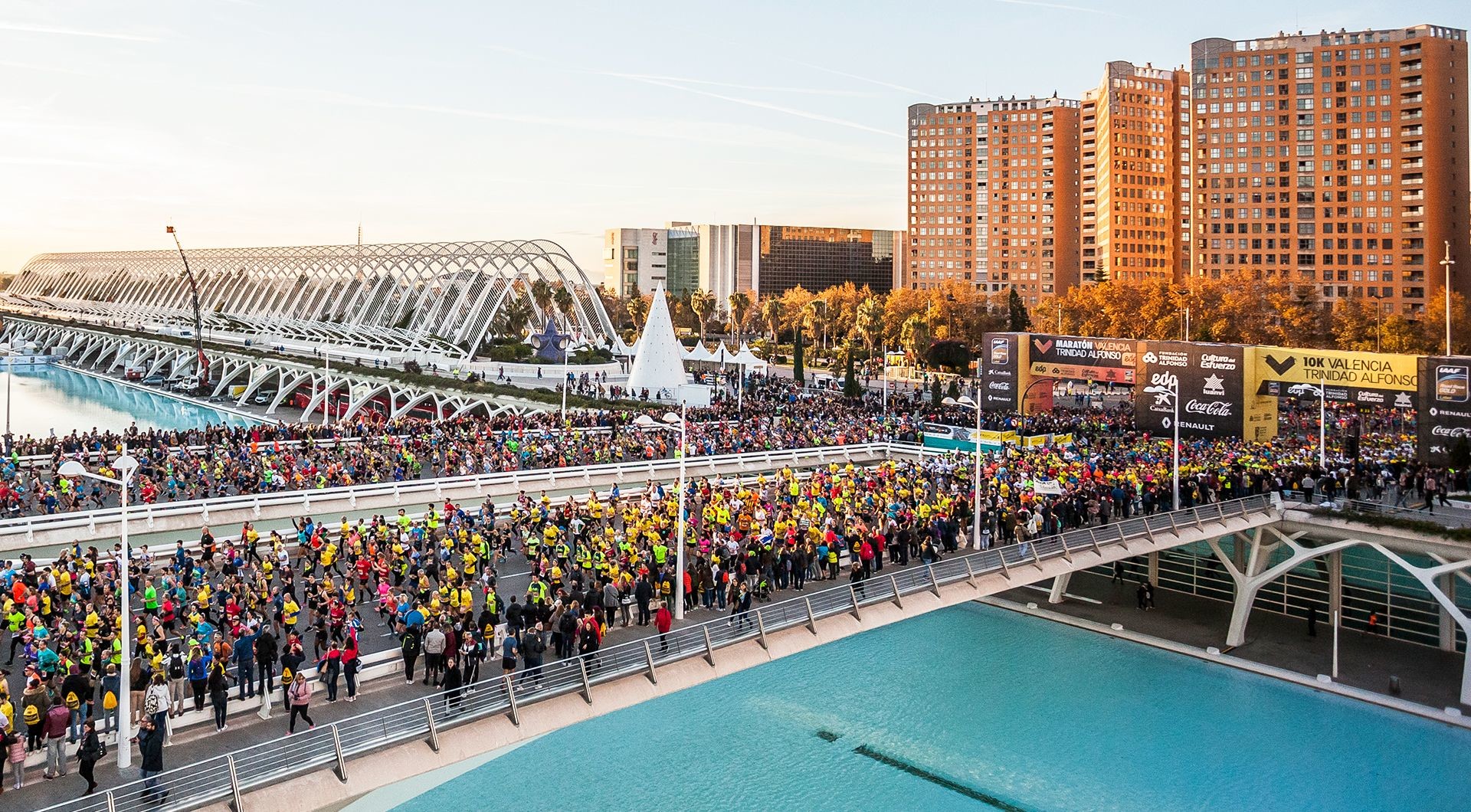 He is the only person besides the great Kenenisa Bekele to win both the world cross-country title and the world or Olympic 10,000m title in the same year (Bekele did it three times in a row–in 2003, 2004 and 2005). 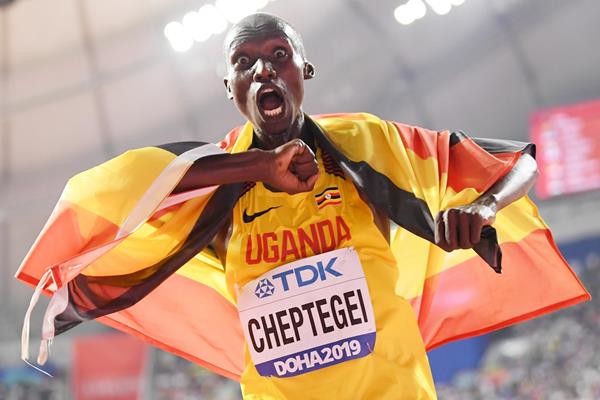 The current 10K world record was set by Leonard Patrick Komon of Kenya at 26:44 at Utrecht in the Netherlands in 2010, and it was Komon who held the previous record in the 15K also.

Cheptegei is a member of the NN Running Team, which also includes marathon world record-holder Eliud Kipchoge and several of the men who paced him at the INEOS 1:59 Challenge, where he successfully ran the marathon distance in 1:59:40.

Cheptegei has been nominated for IAAF Male Athlete of the Year, the first Ugandan to be honored in this way. 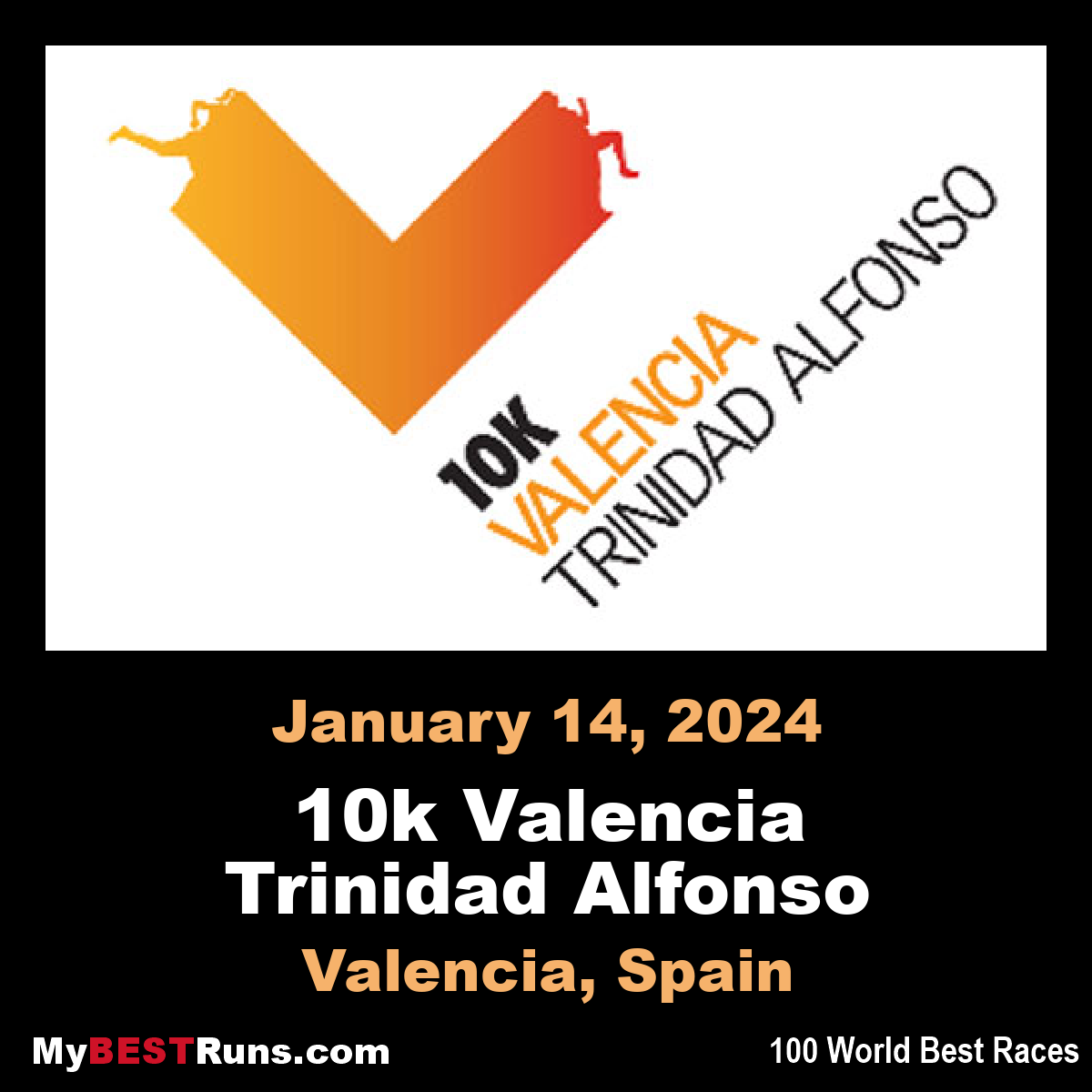 On the same day of the marathon, this parallel event of 10 kilometers is celebrated in the city of Valencia, Spain. A distance within reach of all runners. Ideal for the popular runner and for friends or companions who come to Valencia and do not resist the temptation to run. Participation is limited to 8,500 runners. ...